The lawman was attacked by a muskox that was just outside of his home near Nome, Alaska 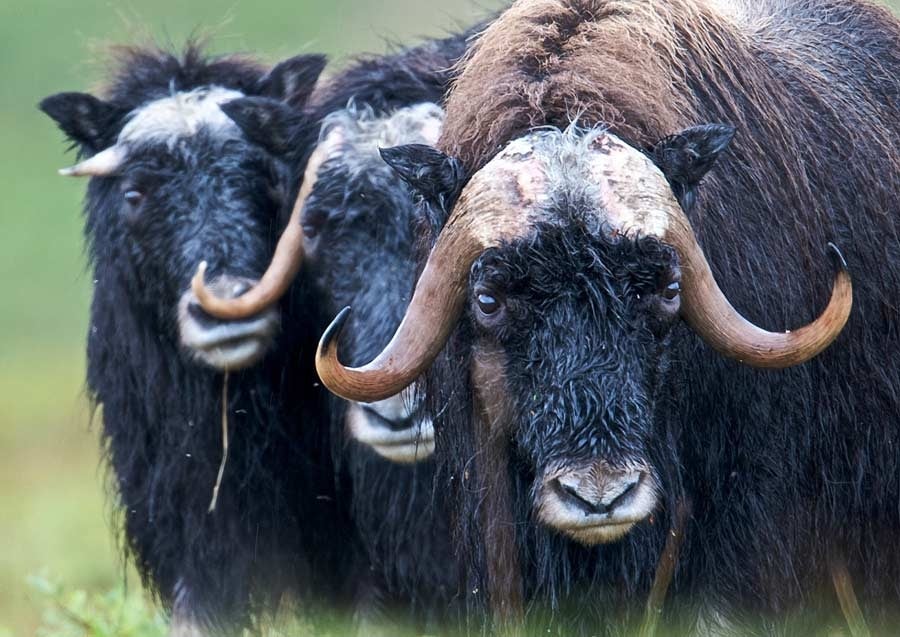 An Alaska State Trooper was killed by a muskox Tuesday. According to the Associated Press, Curtis Worland, an officer in charge of prisoner transport and courthouse security, was hazing a group of muskoxen that were too close to his kenneled dogs near Nome, Alaska when the attack occurred. Worland was trying to keep the wild animals away from his domestic dogs. He died at the scene of the incident.

“Curtis Worland was a dedicated member of the Alaska Department of Public Safety,” Austin McDaniel, Alaska Wildlife Troopers spokesperson told Alaska Public Media. “He served the state well as a court services officer, and he will certainly be missed.”

Measuring up to five feet tall, both male and female adult muskoxen have horns. They’ve been known to attack dogs, mistaking them for wolves, but attacks on people are unusual. An investigation is ongoing in the Worland case to determine if there is a continued threat to public safety.

According to the Alaska Department of Fish and Game, muskoxen are native to Alaska but were nearly wiped out in The Last Frontier state by the early 1900s. In 1930, 34 were transferred from East Greenland to Fairbanks. The recovery effort resulted in a statewide population of 4,000 muskoxen by 2000.

Though muskoxen are large like oxen, they are more closely related to goats and sheep. They have horizontal pupils similar to a goat, which scientists suspect helps reduce the sun’s reflection off the snow. Male muskoxen weigh up to 800 pounds. Hunters take about 260 muskoxen each year in Alaska.