The bears have been coming to the campground in search of unsecured food, personal hygiene items, and other attractants 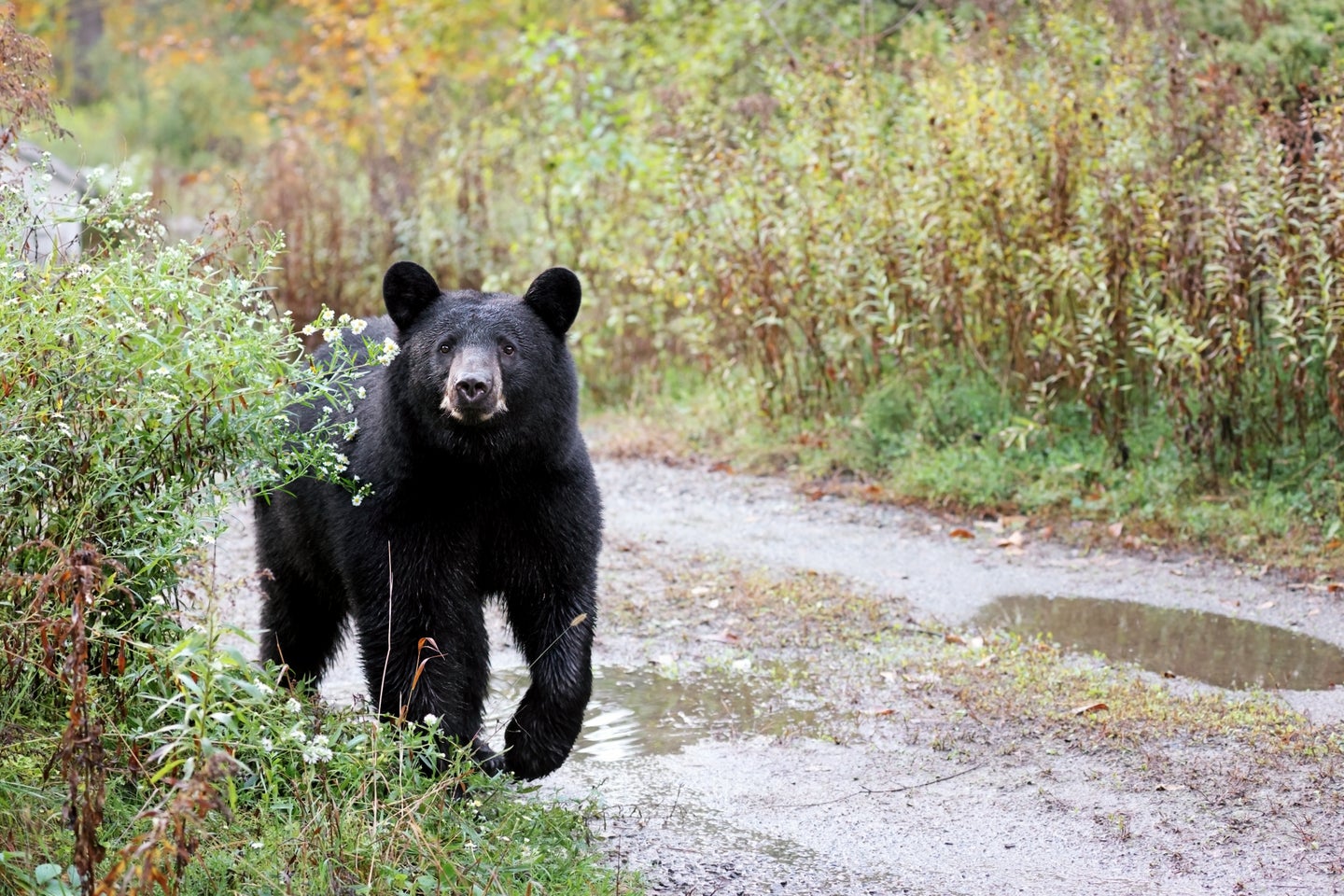 Alaskan wildlife officials have killed five bears this month at a campground the city of Anchorage recently began using to shelter homeless people. The latest incident took place on July 20, when Alaska Wildlife Troopers shot and killed an adult male black bear that was seen entering tents in search of food.

Centennial Park Campground is located in east Anchorage near Chugach State Park, which is heavily populated with black bears and brown bears. Formerly a recreational campground, the city-run facility has served as a sanctioned destination for the homeless since the municipal government shut down a local arena that had housed hundreds of people and cleared an outdoor homeless camp impacted by wildland fires.

Bear conflicts have been nearly constant since the city started directing people to Centennial for shelter in late June. The Alaska Department of Fish and Game (ADFG) shot and killed a sow, two cubs, and an adult male bear on July 5 after Anchorage police reported the bears were entering tents to get food, trash, and personal hygiene items.

Bears caused problems at the campground even when it was used for recreational camping, according to an ADFG press release, but campground staff had worked with the department to increase camper compliance with food storage rules. Enforcing rules against keeping food in tents is proving more difficult with 200 people currently living in the campground. “Grills, fire rings, and picnic tables are everywhere, with meals and snacks distributed throughout the day,” the Anchorage Daily News reported. “It’s difficult to abide by best practices for living outdoors in bear country.”

Not only is Centennial Campground located near the 495,000-acre Chugach, but it’s also close to Joint Base Elmendorf-Richardson, the military base where a U.S. Army staff-sergeant was killed by a brown bear during a training exercise in May. The ADFG release noted that the two sites “represent vast areas of bear habitat.”

“Killing any particular bear is a very temporary solution,” ADFG biologist Dave Battle Battle said. “There are always going to be more bears in that vicinity because of its location, and we can’t teach bears not to eat what they can find.”