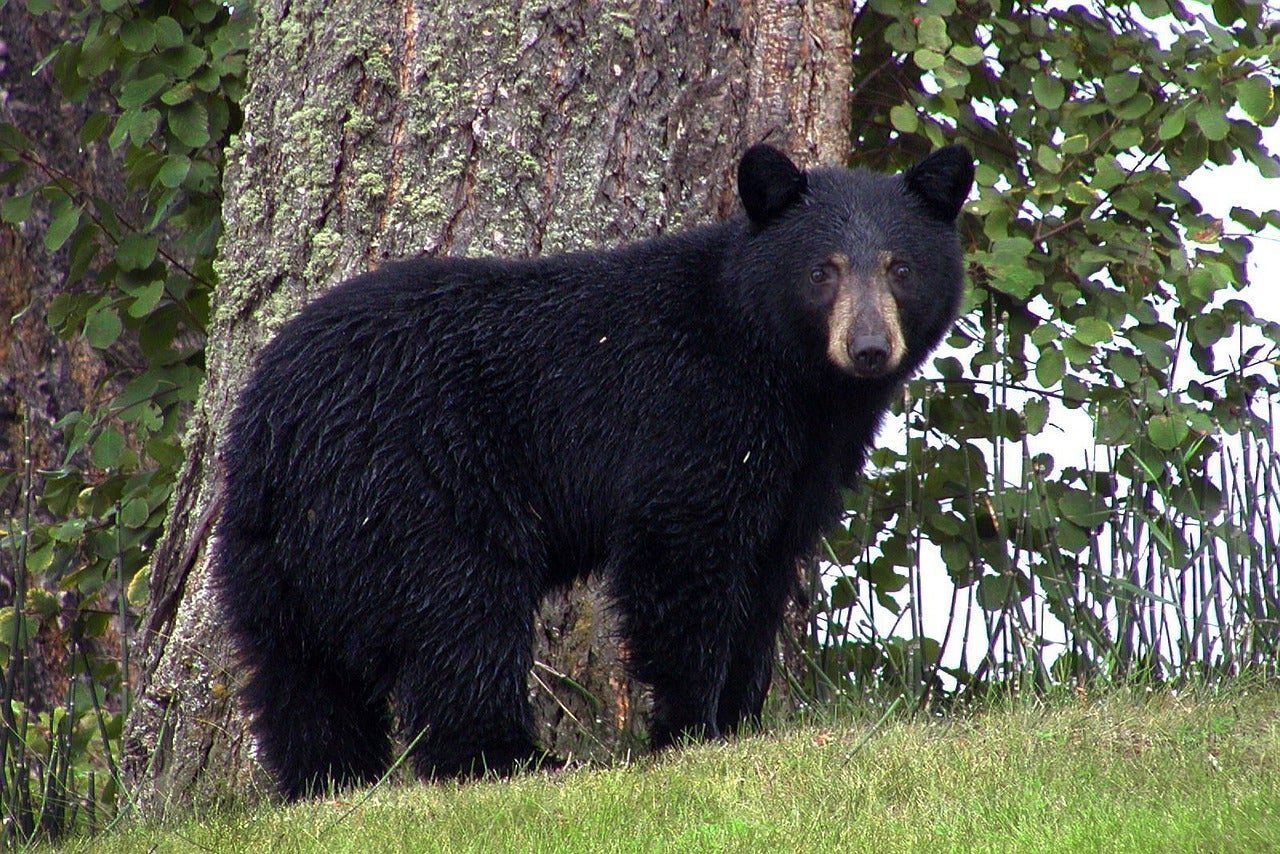 A sow black bear with three cubs took up residence in a tree in the woman's backyard. Pixabay
SHARE

A Colorado woman was attacked by a black bear while walking through her backyard in the early morning hours of Wednesday, August 31. The attack occurred in the town of New Castle, Colorado, which sits on the north shore of the Colorado River about 170 miles due west of Denver. According to Colorado Parks & Wildlife (CPW), the woman stepped outside to close the lid on her hot tub when a sow black bear charged her from a nearby tree.

“The bear…swiped at the woman, hitting and severely lacerating her arm,” the agency stated in a press release. “The victim was able to get away from the bear and inside her home where she called 911. In addition to the laceration on her arm, the woman also received scratches to her back.” The woman was hospitalized as a result of her injuries, the agency said.

When local police arrived at the woman’s home, they found a total of four bears—one sow and three of her cubs—still lingering in close proximity to the residence. Taking instruction from CPW, officers with the Newcastle Police Department decided to euthanize the sow. By the time they were able to do so, the bear had moved into a different tree near the Newcastle Middle School.

Around 3 a.m., officers with CPW arrived on the scene. “Based on information known about the attack on the victim at that time, CPW could not determine if the sow or one of the cubs had attacked the woman,” CPW wrote in the press release. “The decision was made to euthanize the bears. One cub was euthanized. Given the location of the two other cubs in the tree, along with the close proximity of a busy road and several homes, CPW made the decision to wait on euthanizing the other two cubs.”

Read Next: Colorado Man Fires .40 Cal Glock 9 Times to Kill Black Bear That Broke Into His House at Night

During a subsequent investigation, CPW officials determined that the cubs had not been involved in the attack and therefore decided to remove and transport the remaining two cubs to a CPW rehabilitation facility for evaluation. “The sow and her three cubs had been sighted in the area previous to the attack,” wrote CPW. “But did not show any aggression towards humans or other behaviors prompting a need to relocate the animals.”

Earlier in August, a man in Steamboat Springs, Colorado was forced to shoot and kill a large boar black bear with a .40 caliber handgun after the animal entered his home through an unlocked door and walked up the stairs into a bedroom. Steamboat is about 70 miles northwest of Newcastle, as the crow flies.