A man in Newcastle, Colorado was knocked to the ground in a recent late-night black bear attack 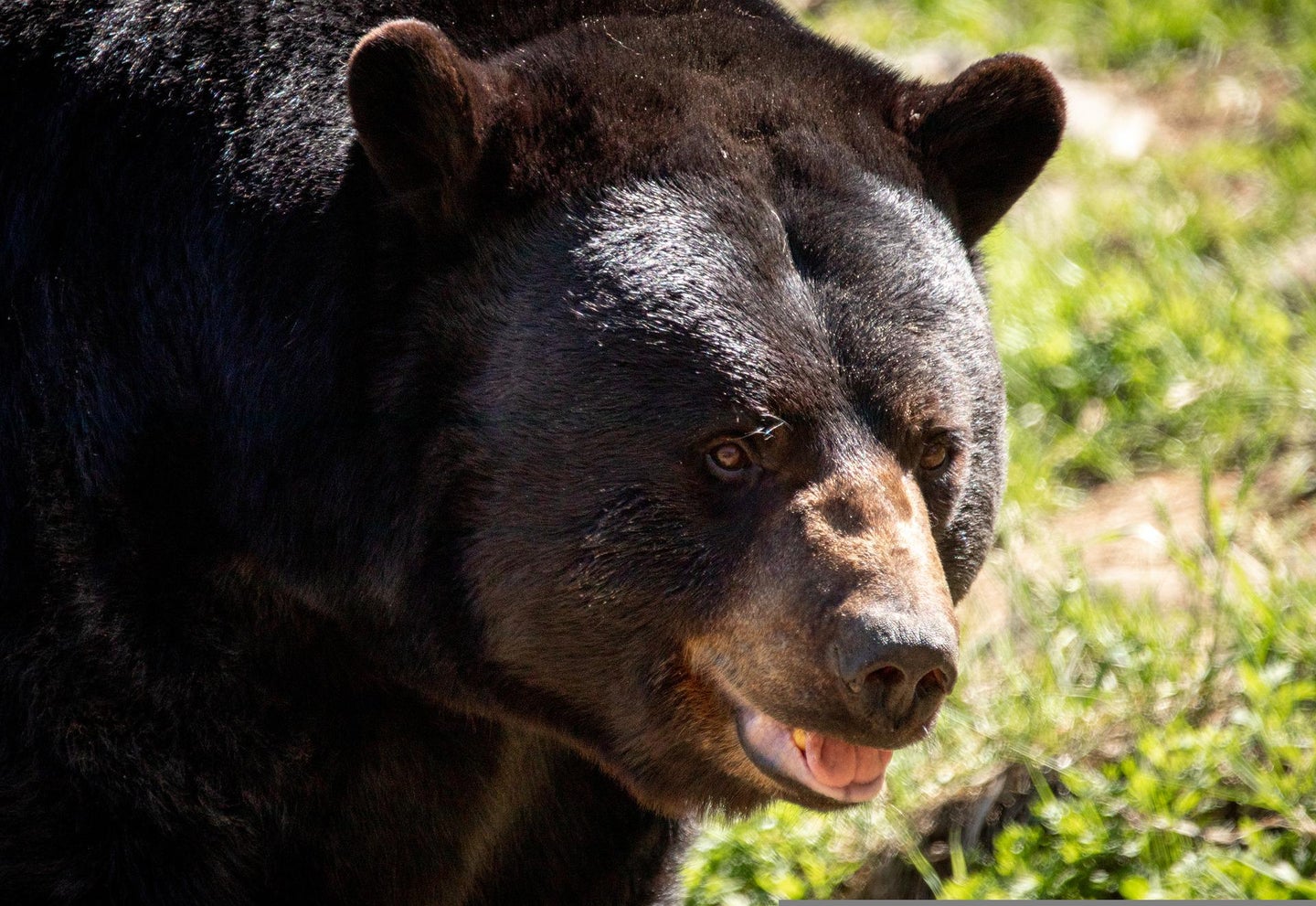 Wildlife managers believe that Colorado is home to between 17,000 and 20,000 black bears. Simard Francois via Pixabay
SHARE

A black bear attacked a man during the night on Saturday, October 1 in New Castle, Colorado, but it fled when the victim fired his gun. After scouring the area for two days, Colorado Parks & Wildlife (CPW) officials called off the search and have asked residents to report any bear sightings—noting that the animal may be injured or dead.

CPW officials learned of the attack when staff at the local hospital notified them around 1 a.m. on Sunday that a patient was receiving treatment for injuries sustained during an encounter with a bear. According to a CPW news release, the victim—who had seen a bear near his home the previous two nights—heard a noise in his backyard around 10:30 p.m. on Saturday and went outside to investigate. The bear immediately knocked the man to the ground. He protected his face with one hand and grabbed his gun with the other, then fired three shots before the bear ran away. Officials didn’t say what kind of firearm he used.

The victim sustained minor injuries to his hand, arm, and chest. It is unknown whether any of the shots fired hit the bear. Garfield County Sheriff’s Office deputies joined CPW in the search and employed a drone with infrared sensors. However, heavy rain impeded their efforts, making it difficult for officers to track the bear or locate a potential blood trail.

“This is an unfortunate reminder that we need to be vigilant and ‘bear aware’ at all times,” said CPW Wildlife Manager Kirk Oldham. “We continue to see a lot of bear activity during the overnight hours as bears prepare for hibernation. Easy access to food sources, such as trash and fruit from trees that have fallen to the ground, will attract bears. Simple steps like picking up fruit and removing any attractants around your home are important in preventing incidents like this.”

This is the second bear attack in New Castle this year.​ In August, a woman sustained lacerations after a bear charged her in her backyard. The woman recovered from her injuries, and the attacking sow and her cub were euthanized. Colorado confirmed three fatal bear attacks over the past 50 years, including one last April. The U.S. National Parks Service advises people not to play dead in the event of a black bear attack. Instead, victims should use bear spray (if available) or fight back, concentrating kicks and blows on the bear’s face and muzzle.