A bird-feeder-raiding bear burst through a window screen and attacked, but the homeowners subdued the bruin with a kitchen knife and a handgun 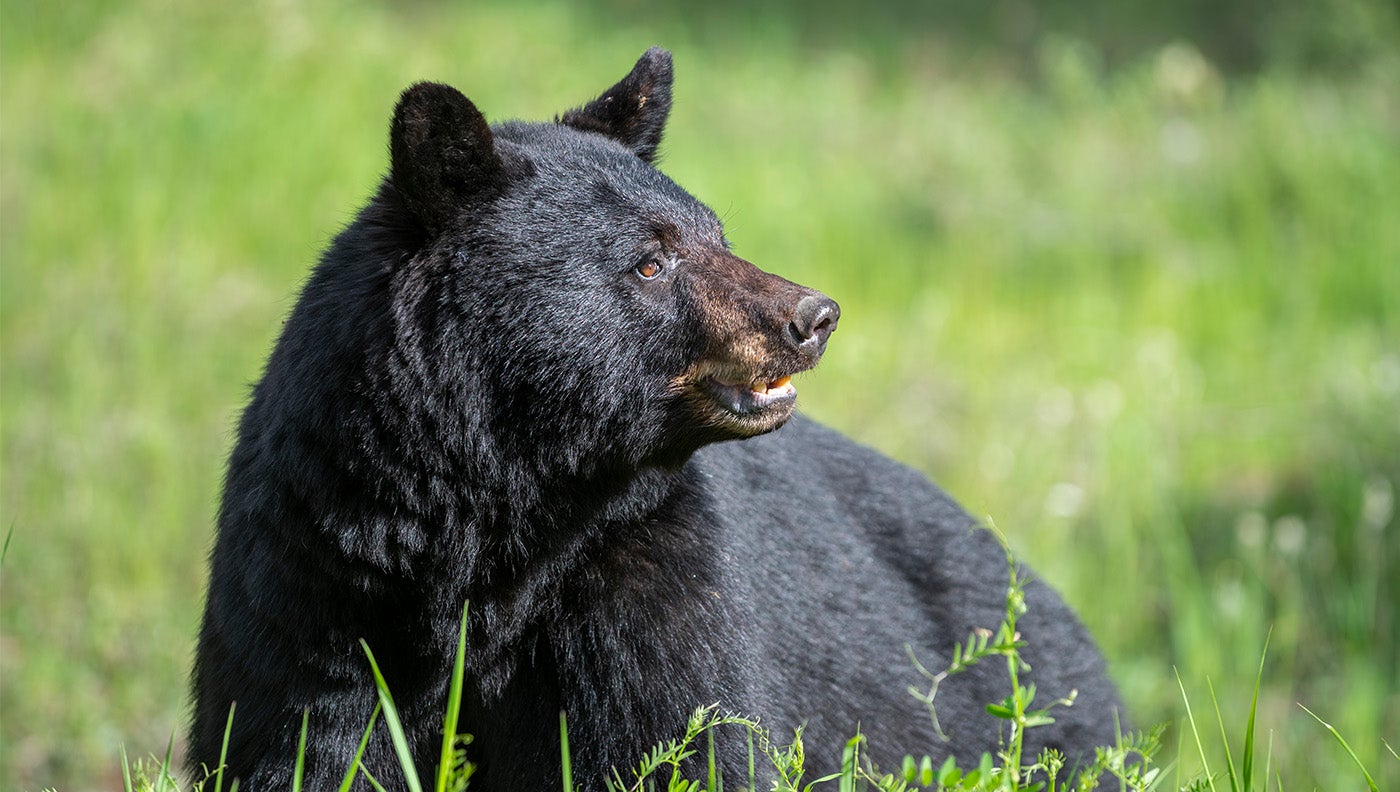 At 11 p.m last Friday night, a couple in Medford, Wisconsin, tangled with a black bear inside their home, before shooting and killing it. The couple sustained numerous bites and injuries, but were treated and released from the hospital. The two children, who remained asleep during the attack, were unharmed.

The bear and its yearling cub made a late-night raid on a bird feeder outside the couple’s home. The owners opened a window and yelled at the intruders, expecting to scare them off. The yearling ran, but the mother charged, climbed up the side of the house, burst through the window screen, and attacked. The woman fought the bear off with a kitchen knife as it mauled her husband. Eventually, the husband managed to locate a handgun and shot the bear, killing it.

Pat Beringer, an area wildlife supervisor for the Wisconsin Department of Natural Resources, told the Marshfield News Herald, “I think it was just a situation where (the bear) was startled. 99.9% of the time, a yell will scare them away and they will run off. But for whatever reason, this one felt extra scared and wanted to subdue whatever the threat was.”

According to Beringer, the couple responded in the right way. The Wisconsin DNR website recommends yelling at an intruding bear. But they could have avoided the incident entirely, Beringer pointed out, by removing the bird feeder from their yard. According to the DNR website, “The safest thing to do is to feed birds only in winter when bears are in their dens. If you choose to place bird feeders during warmer months, they should be brought in at night and made inaccessible to bears. Remove feeders immediately if bears are observed in the area.”

Since 1989, Wisconsin’s black bear population has risen by 250 percent, from roughly 9,000 to more than 24,000 animals. In order to better manage the population, the state has recently appealed to the public to support a new research study by reporting black bear den locations.

Despite the increase in numbers, it remains very unusual for a black bear to attack. “I still believe that this very unfortunate situation was handled the best that it could have been handled inside the house,” Beringer told the Herald. “An attack from a bear in Wisconsin is very rare.” Since 2013, only nine instances of bears injuring people in Wisconsin have been reported.

The Wisconsin DNR has taken the bear’s body for testing, according to the sheriff’s office.