Boy Fends Off Snake Attack By Biting the Serpent—Twice

The 8-year-old boy was bit by a cobra that wouldn't let go. He reacted instinctively and killed the snake in the process 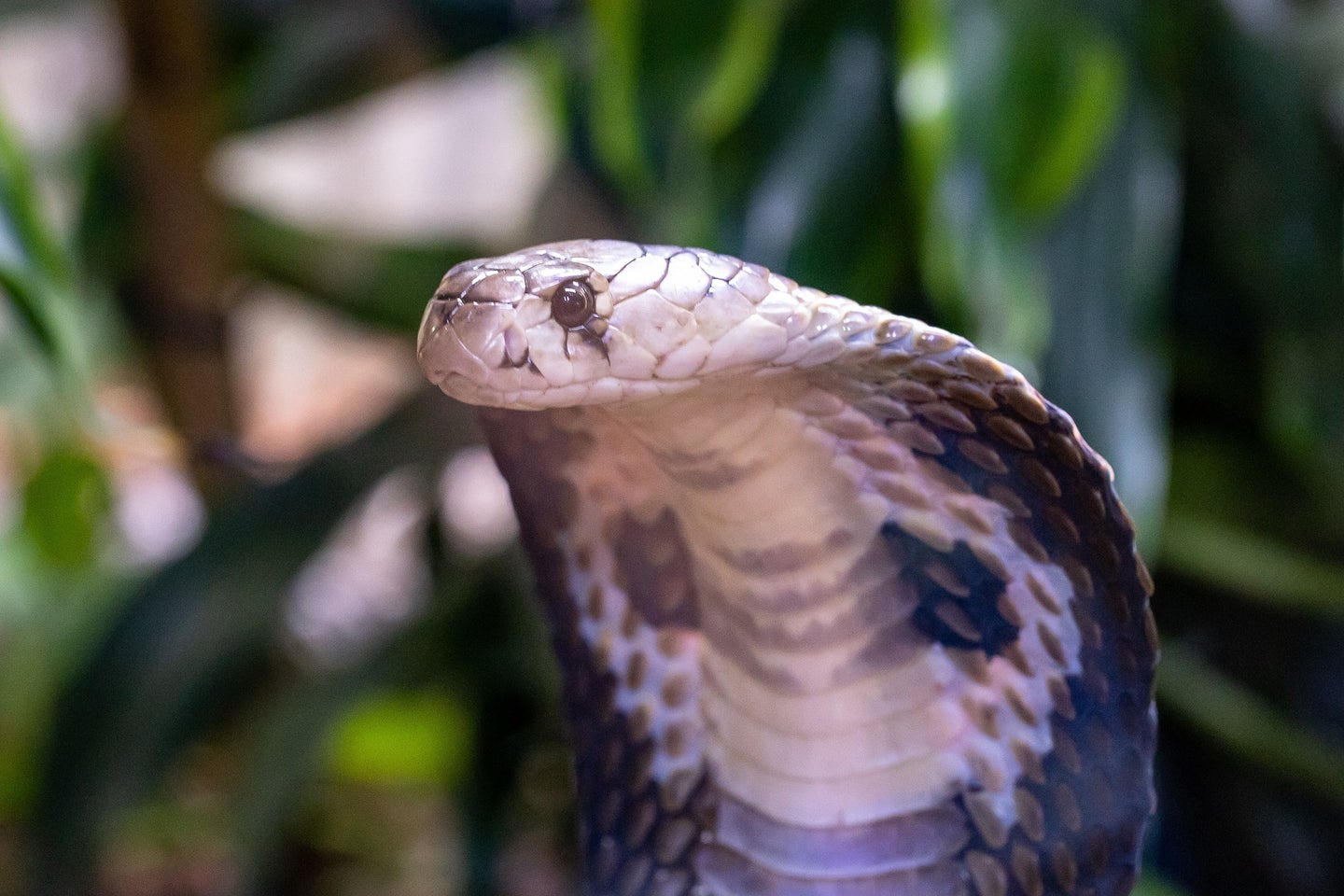 There are approximately 600 species of venomous snakes worldwide. Pixabay
SHARE

A cobra bit an 8-year-old boy in India. But that’s not the shocking part of this story. What happened next is unbelievable. The boy bit the snake back—twice. And it worked. “I was in great pain,” 8-year-old Deepak told The New Indian Express. “As the reptile didn’t budge when I tried to shake it off, I bit it hard twice. It all happened in a flash.”

According to local news reports, the boy’s bites actually killed the cobra. The boy’s family took him to a health center to be treated with antivenom. But doctors determined the cobra’s bite was dry, meaning no venom was released. “Such snakebites are painful and may show only local symptoms around the area of the bite,” said snake expert Qaiser Hussian.

The incident happened in Jashpur, a place that’s also known as Naglok, which means “abode of serpents.” The name is fitting. There are more than 200 types of snakes in the district. Officials did not identify the exact species of the cobra that bit Deepak.

According to National Geographic, there are more than 3,000 species of snakes worldwide, and about 600 species are venomous. There are only roughly 200 species of venomous snakes that are capable of significantly wounding or killing a human. The king cobra is considered one of the deadliest snake species in the world.

CDC data shows up to 8,000 people are bit annually by venomous snakes in the U.S., with an average of five deaths. Globally the death rate climbs drastically. More than 81,000 people die of snake bites annually according to the World Health Organization.