Harry Burleigh, 69, went fishing on May 6 and disappeared. Search and Rescue found him Sunday, alive and well 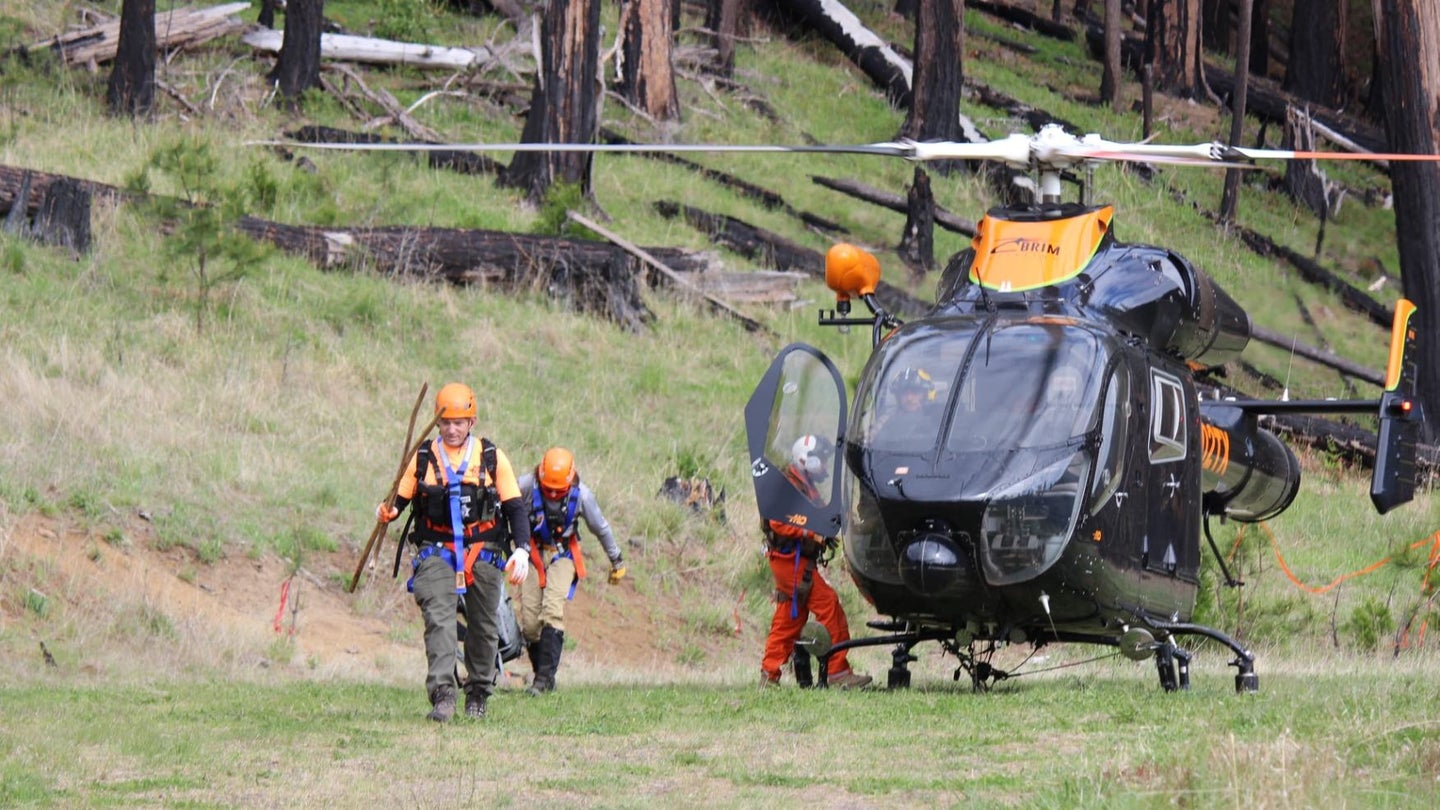 An Oregon fisherman was rescued alive and unhurt Sunday after spending 17 nights in the nearly million-acre Umpqua National Forest in the state’s Cascade Range.

Roseburg resident Harry Burleigh, 69, had failed to return home after a camping trip to the Toketee area and was reported missing by his wife, Stacey, on May 7, according to CNN.

His vehicle was found the next day by Douglas County Search and Rescue near a trailhead leading into Twin Lakes. The County Sheriff’s Office reported that Burleigh had filled out a form at the trailhead indicating that he was entering theTwin Lakes area on May 6, with the intention of being out that evening. It was thought that the angler may have tried to walk to Twin Lakes to fish before heading home. Burleigh is a 175-lb., 6-foot-2-inch adult. Search and rescue teams had been looking for him since May 7. They had left food and messages on several trails in the hope that he might find them.

Angler Rescued After More than Two Weeks of Searching

After 9 days, on May 16, searchers found his tackle box and a makeshift shelter. “They left him a note and lighter and told him to make a fire and they would be back to get him tomorrow,” Stacey Burliegh wrote in a Facebook post. There was no indication that Harry Burliegh found the note.

A week later a second makeshift shelter was discovered near Calf Creek southwest of the first one. The searchers called out and heard him reply, according to a news release from the Sheriff’s Office. “He was found to be walking and complaining of minor pain, but was in stable condition.” A helicopter flew him to a hospital. After being evaluated, he was released and rejoined his family.

This is a developing story.