An aggressive pack of coyotes has reportedly been repeatedly attacking residents of Burlington, Ontario since late August 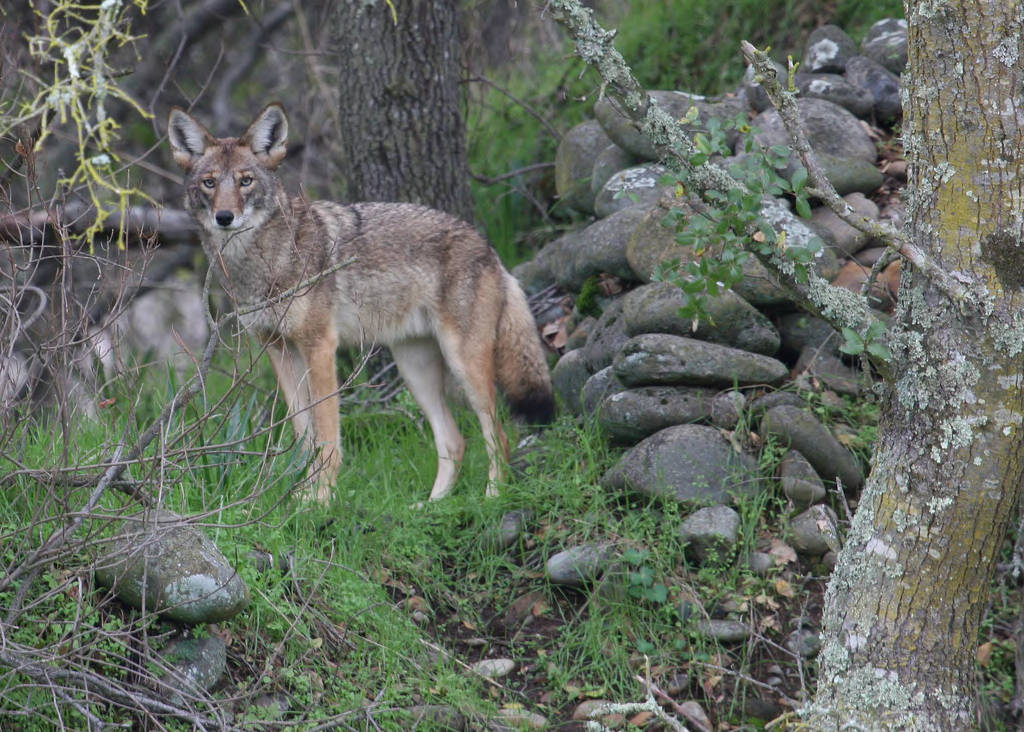 Officials believe that the coyotes involved in the recent attacks are all part of the same family. Steve Thompson. USFWS
SHARE

The citizens of Burlington, Ontario are apparently dealing with a serious coyote problem. According to local media reports, city officials have been forced to euthanize four coyotes following a spurt of “unprovoked attacks on human beings” that began in late August. In a September 24 tweet, the City of Burlington said that a fourth coyote was stalking and chasing people and that it had to be “eliminated because it was aggressive, not afraid of humans or showing normal coyote behavior.”

All told, seven people have been attacked in south central Burlington since late August, and the victims range in age from toddlers to senior citizens. At a ward council meeting on September 14, a local government official said that the urban coyotes are pursuing people in an attempt to get food, according to The Post Burlington. “You have an elderly lady who is napping on her front patio. You have an 18-year-old who’s lying on her back in the park looking at the stars. Those are not people who are walking their dogs. Those are situations where coyotes are actively hunting people,” said Ward 4 Councilmember Shawna Stolte. “That is the tension that we have in the community right now.”

City officials have placed signage around town warning residents about the aggressive coyotes. The Ward 4 Council has even requested emergency funding from the province of Ontario to help deal with the issue. In an attempt to help Burlington residents haze problem coyotes, the city has been handing out whistles. “If you see a coyote, haze the coyote. Make noise, throw something, spray it with a hose or water gun, wave your arms and make yourself look as big as possible,” the city tweeted, adding that people should never run or turn their backs on the coyotes. That tweet was issued after an elderly woman was bitten by a coyote while sitting in a lawn chair outside her retirement community.

Experts with the Ministry of Natural Resources and Forestry (MNRF) think that one single family of coyotes is responsible for all of the recent attacks, and that those animals have been conditioned to get food from humans. The conditioning may have occurred after certain residents in south central Burlington began feeding the coyotes. Anyone caught feeding coyotes or any other wildlife species in Burlington will be issued a $350 fine per city ordinance. Residents with concerns about coyote feeding are encouraged to contact animal control.