Woman Faces Charges After Bringing Wild Raccoon into a Bar

The woman could go to jail for two years and pay up to $7,500 in fines for keeping the raccoon she named Rocky 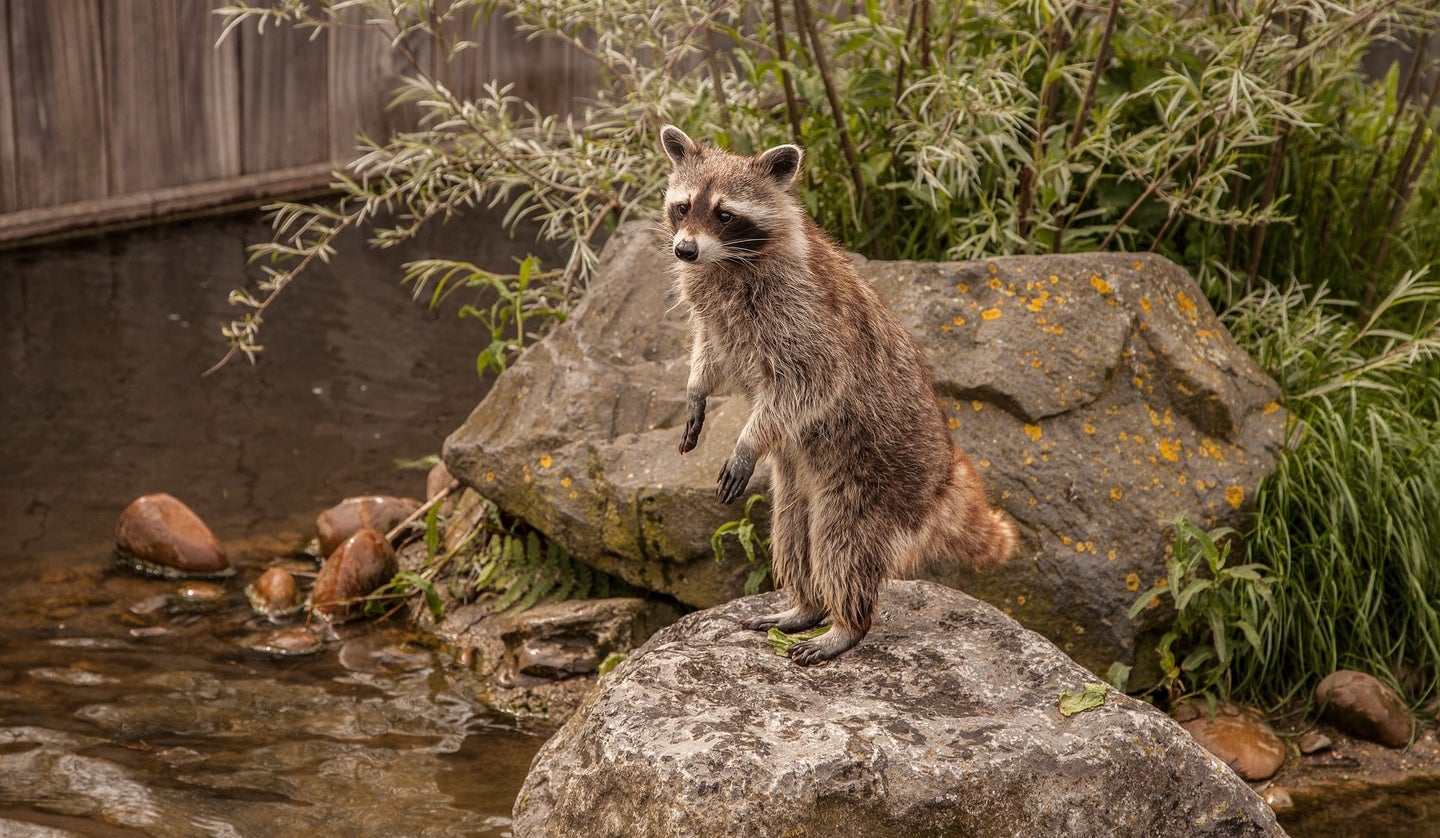 A North Dakota woman who brought a live raccoon into a bar is facing charges. On September 6, Erin Christensen, 38, of Maddock brought the wild animal into the Maddock Bar during happy hour. Following the incident, authorities served several search warrants. They found Christensen and the raccoon and euthanized the animal.

It’s illegal to keep wild animals in North Dakota, but that didn’t stop Christensen when she and her family found the raccoon on the side of the road three months ago. Christensen said they had named the animal Rocky and were helping with good Rocky’s revival before releasing him into the wild.

Christensen brought Rocky to the bar to show other patrons. Cindy Smith a bartender at the Maddock Bar said she asked Christensen to leave, but Christensen took the raccoon around the room to show more customers. There were 10 people there, and Christensen and Rocky stayed for five minutes.

“We finally got her out with it, and that’s all that happened,” Smith told The Bismarck Tribune. “It never left her arms one time, and there was absolutely no biting.”

Despite Rocky’s good manners, The North Dakota Department of Health and Human Services issued a rabies warning, asking that anyone who came in contact with Rocky’s teeth or saliva seek medical care.

“Because rabies is such a serious disease with a nearly 100-percent fatality rate, we are making this information available to the public as a precautionary measure,” said epidemiologist Amanda Bakken in a statement.

After Christensen and Rocky got caught, she feels that it was unfair to “detain an innocent raccoon.” She told the Bismark Tribune that “they were not worried about the health of us if we had rabies or not. They were worried about finding and killing Rocky and putting me behind bars.”

Christensen is set to appear in court on Monday. She faces misdemeanor charges of giving false information to law enforcement, tampering with evidence, and unlawful possession of a furbearer, which could carry two years in jail and up to $7,500 in fines. Rocky tested negative for rabies.