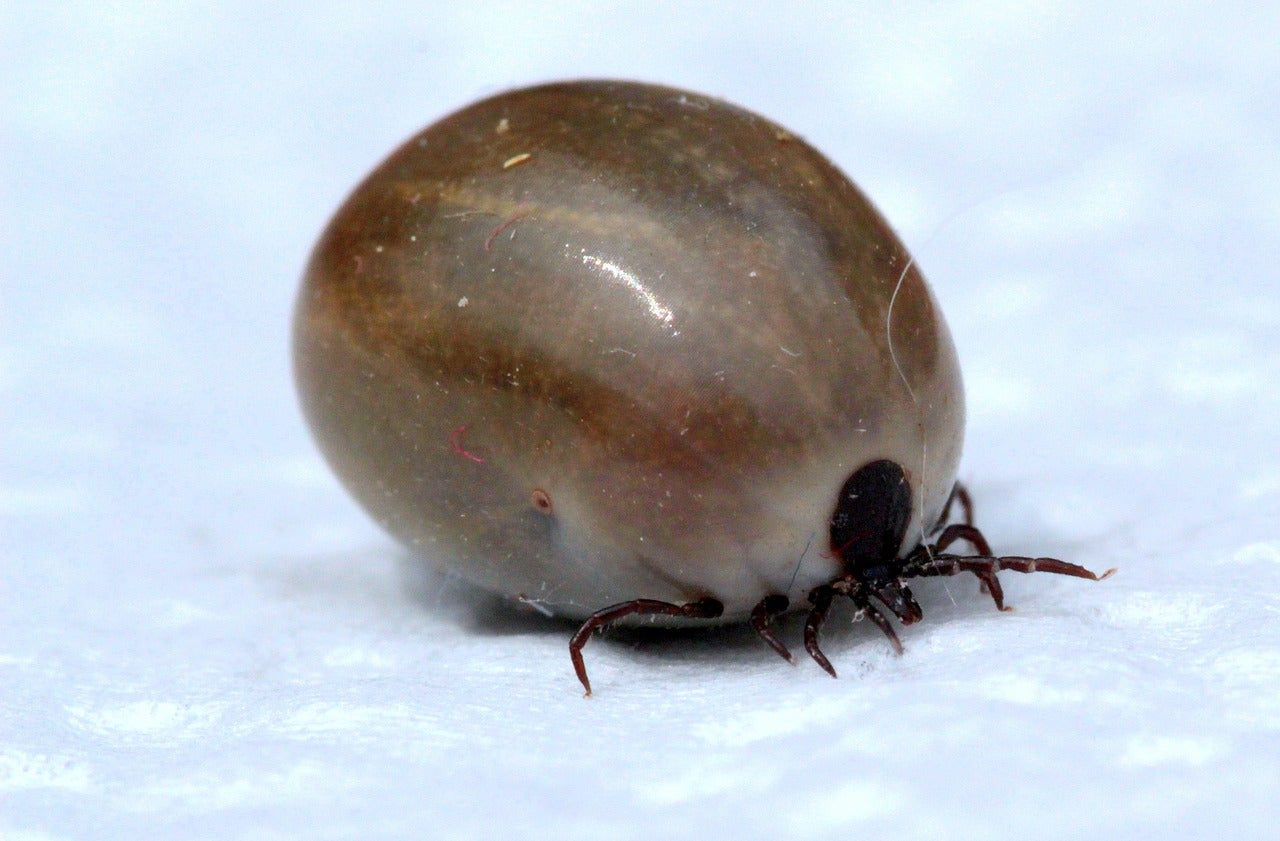 Approximately 40,000 cases of Lyme disease are reported annually in the U.S. Pixabay
SHARE

The threat of tick-borne illness has long been a concern for hunters and anglers. Lyme disease is the most common affliction caused by ticks, infecting a reported 40,000 people annually in the United States, though officials believe the actual number of infections could be up to 10 times greater. Other tick-borne diseases are also spreading rapidly.

A new study in the November issue of Science Translational Medicine outlines how researchers at Yale University have developed an anti-tick mRNA cocktail vaccine that promotes tick detachment and prevents transmission of tick-borne infection in guinea pigs. According to YaleNews, the new vaccine protects against Lyme disease and may also work to prevent other tick-borne diseases. The vaccine is delivered using mRNA technology, which is similar to the vaccines developed for COVID-19, in which a messenger RNA teaches bodily cells how to make a protein that triggers an immune response. According to the Centers for Disease Control and Prevention, mRNA vaccines, like other vaccines, protect people against disease without risking the potentially serious consequences of getting sick. While mRNA vaccines may seem new to the public, researchers have been studying and working with them for decades.

The new anti-tick vaccine doesn’t trigger an immune response against a particular pathogen. Instead, it provokes a quick response in the skin to the components of tick saliva. Tick bites can often go undetected for many hours, and studies have shown that the longer the tick is attached, the greater the risk of transmission of disease. Immediate irritation to a tick’s bite could let people react quickly to remove the tick, lessening the chance of infection. In the study, none of the immunized guinea pigs that had ticks removed when redness appeared contracted Lyme disease. In contrast, about half of the non-vaccinated control group became infected. Infection in immunized animals waned if multiple ticks attached themselves to a guinea pig.

The researchers noted that similar experiments with mice didn’t yield the same results, suggesting that ticks may have evolved to develop ways to specifically feed repeatedly on mice. Another possibility could be that guinea pig skin, like human skin, is more layered than mice skin. Either way, human trials will be required to see how the vaccine works in people. The research was primarily funded by the Cohen Foundation and the National Institutes of Health.

The Vaccine Comes After Decades of Lyme Disease Research

Medical clinicians first recognized Lyme disease in the United States in 1977 when a cluster of cases occurred in Lyme, Connecticut. Since then, efforts have been underway to develop treatments and vaccines for the disease. LYMErix, pioneered by Yale University researchers and manufactured by SmithKline Beecham Biologicals, was the first vaccine on the market. It debuted in 1998.

LYMErix was short-lived as reports of adverse reactions occurring after vaccination was released to the public. According to the 2006 article, “The Lyme vaccine: a cautionary tale,” published by the National Institutes of Health, lawsuits were quickly filed. The FDA reconsidered its approval of the vaccine but concluded the vaccine’s benefits still outweighed its risks. Media coverage and litigation, though, contributed to dramatic decreases in sales, and GlaxoSmithKline withdrew LYMErix from the market in February 2002.

It’s not yet known when the newly developed anti-tick mRNA vaccine could be made available to the public.