Fisherman Survives Shipwreck by Floating in Boat Freezer for 11 Days 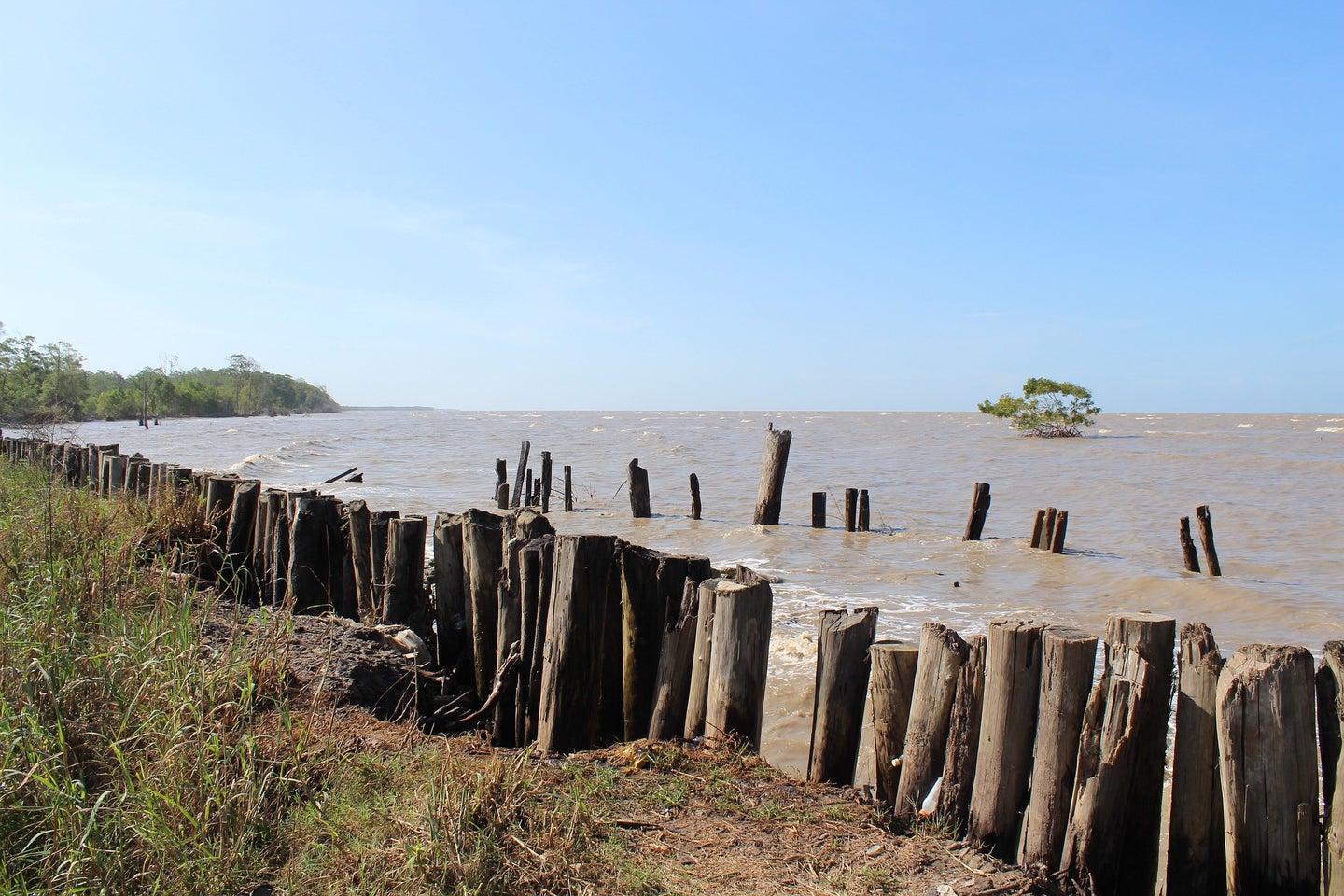 The freezer drifted all the way to the coast of neighboring Suriname, where the man was rescued by a group of fellow fishermen. Brian Dorff. Pixabay
SHARE

Fisherman Romualdo Macedo Rodrigues survived a harrowing experience that started with an early August fishing trip off the coast of Brazil. According to Record TV, Rodrigues had set off for a three-day trip when his boat sprang a leak and sank. The vessel’s freezer, though, remained adrift as the boat went down, so Rodrigues jumped in to save his life.

“I was desperate,” Rodrigues told Record TV. “I thought my end was coming…God gave me one more chance. I saw [the freezer] wasn’t sinking. I jumped, it fell to one side and kept normal.”

Rodrigues reportedly manned the makeshift vessel for 11 days without food or water. Not knowing how to swim, he had no choice but to ride the tides. When water splashed into the freezer, he scooped it out with his hands. He was sustained, he said, by thoughts of loved ones. “I was thinking about my kids, my wife. Every day I was thinking about my mother, my father, all my family. It gave me strength and hope,” he told Record TV.

Read Next: Alaska Hunter Attacked by Brown Bear He Shot

The ordeal was made even more treacherous by periodic shark sightings, Rodrigues said. “Sharks were surrounding the freezer, but they went away,” he told Record TV. “I didn’t sleep, I saw the dawn, the dusk, asking God to send someone to rescue me.”

Eventually, a group of fellow fisherman from Suriname came to his aid. During the course of his 11-day drift, Rodrigues made it all the way to the coast of the neighboring country. “I heard a noise, and there was a boat above the freezer,” Rodrigues said. “Only they thought there was no one there…I raised my arms and asked for help.”

According to Record TV, Rodrigues received much-needed medical care in Suriname and has since returned to his family in Brazil. “That freezer was God in my life,” he said. “The only thing I had was the freezer. It was a miracle.”