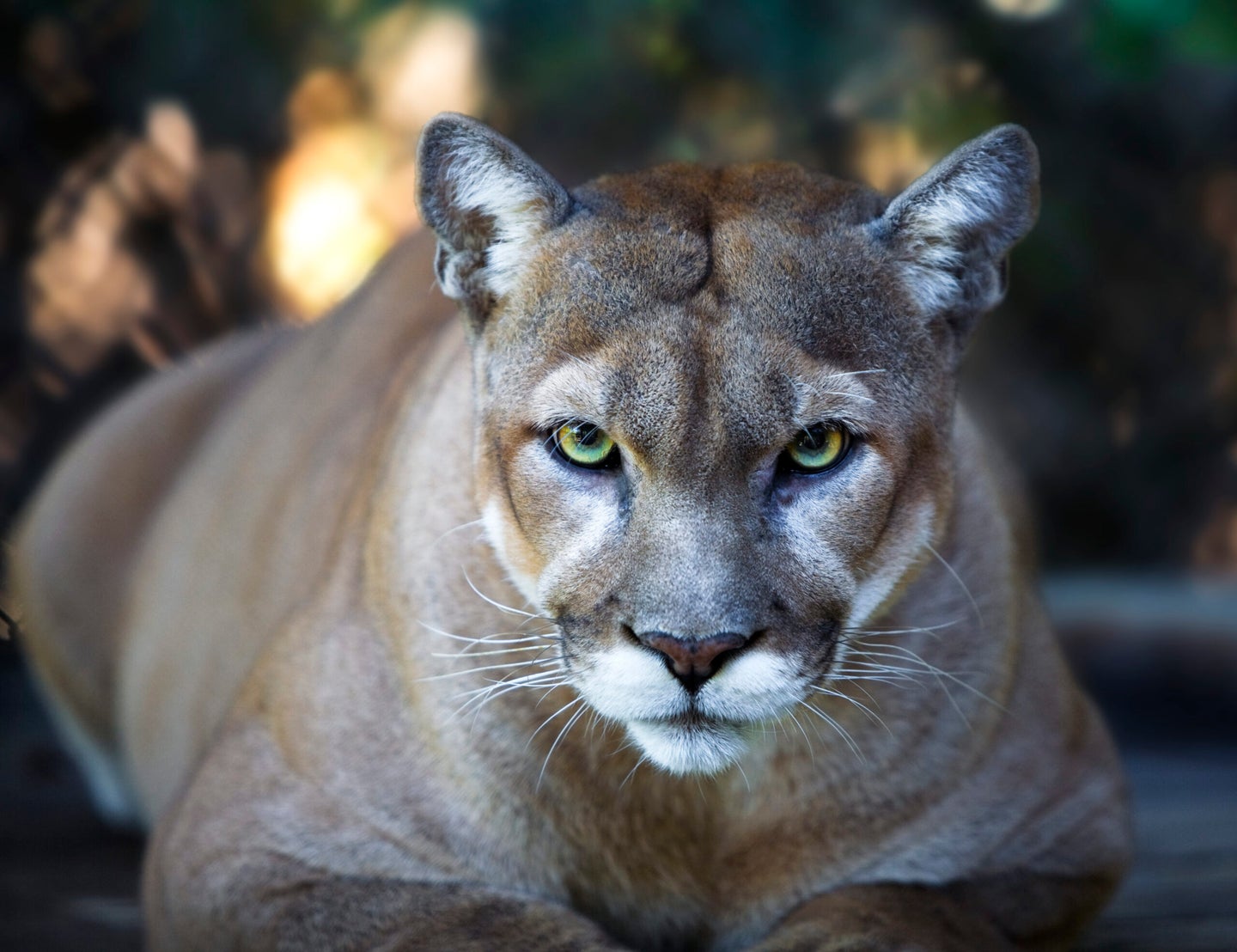 California is home to 4,000 to 6,000 mountain lions. DenGuy via Getty Images
SHARE

A mountain lion was recently killed by law enforcement officers in a California town. According to KTVU, the incident occurred early in the morning on Friday, August 26 in Hollister when somebody spotted a 75-pound mountain lion crouched in their neighbor’s front yard and called the police. Officers from the Hollister Police Department called in support from wildlife officers from the California Department of Fish and Wildlife (CDFW), who deemed the big cat a safety threat. They planned to relocate it away from the populous neighborhood. With the police holding the perimeter, CDFW officers unsuccessfully tried to tranquilize the wild cat before it lunged at the police officers. They fired at it, hitting it at least once in the torso.

The cougar, a one-year-old male, jumped a fence after being shot. CDFW officers were then able to tranquilize it. They rushed it to the Oakland Zoo for surgery, but it later died. An unexpected—and notably heated—exchange ensued.

“This is the 20th mountain lion to come to Oakland Zoo in need of help as another victim of human-wildlife conflict,” wrote the zoo in a Facebook post. “We are heartbroken with the tragic loss.”

The Hollister Police Department responded with a Facebook post of their own. “[The zoo’s] choice of words is careless at best and misleading at worst,” they wrote. “It characterizes our actions as having been reckless and impatient and none of that is true…Our officers exhibited patience, care, and concern for the mountain lion and the public, and they followed the lead of the outstanding officers from the CDFW. We operated and acted thoughtfully in the best interests of every living being, both animal and human.”

SF Gate reports the zoo is not retracting its comments. Instead, they doubled down, saying that “our post stated the facts as reported to us by our partners.”

In California, mountain lion hunting has been banned since 1990. “Mountain lion attacks on humans are uncommon,” according to the CDFW. “Under the CDFW’s Public Safety Wildlife Guidelines, an animal is deemed to be a public safety threat if there is a likelihood of human injury based on the totality of the circumstances…If a wild animal is declared a public safety threat, protecting human health and safety is a priority.”