These Are the Nation’s 10 Most Endangered Rivers

This week the conservation group American Rivers released its list of the ten most endangered rivers in the United States.... 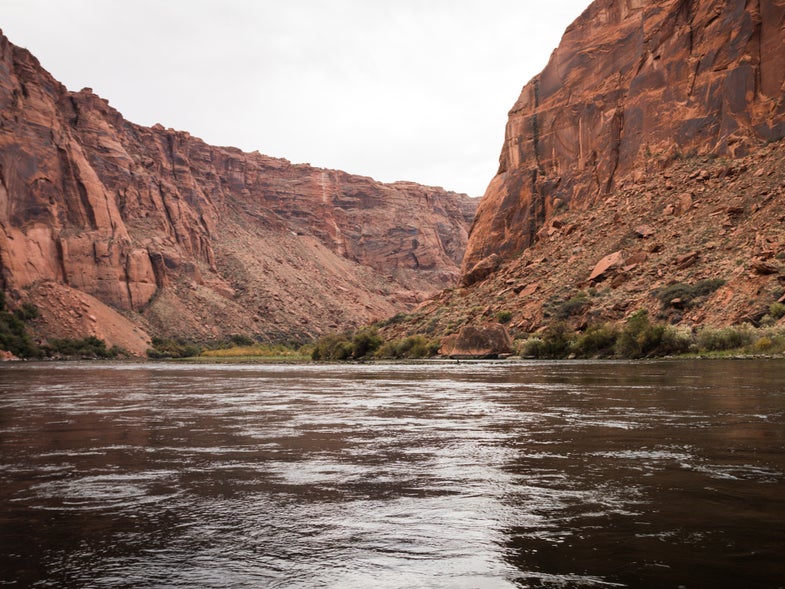 This week the conservation group American Rivers released its list of the ten most endangered rivers in the United States. When compiling the annual roundup, American Rivers not only takes into account the ecological health of a river but also the well-being of fish and recreational opportunities. This year, the list’s release is particularly noteworthy, given the budget cuts the Trump administration has proposed concerning the protection of our nation’s waters.

Topping the list this year is the lower Colorado River. The waterway provides some 30 million people in the Southwest with drinking water and recreation and fishing opportunities. Not only that, the river supports 10.6 million jobs and is responsible for sustaining more than 90 percent of the vegetables the U.S. uses in winter.

American Rivers says that water scarcity and demand pose the greatest risk to the lower Colorado. Drought and population growth in the region have only further burdened the river in recent years. The group adds that the Trump administration’s budget proposal could only further compromise the river, by way of undoing state and federal efforts to reduce river overuse.

Below is the rest of the year’s most endangered rivers, along with the greatest threats to them. See the complete report on the rivers here.