Sportsmen who were hoping that President Trump would take a fish-and-wildlife friendly approach to managing our national public lands got... 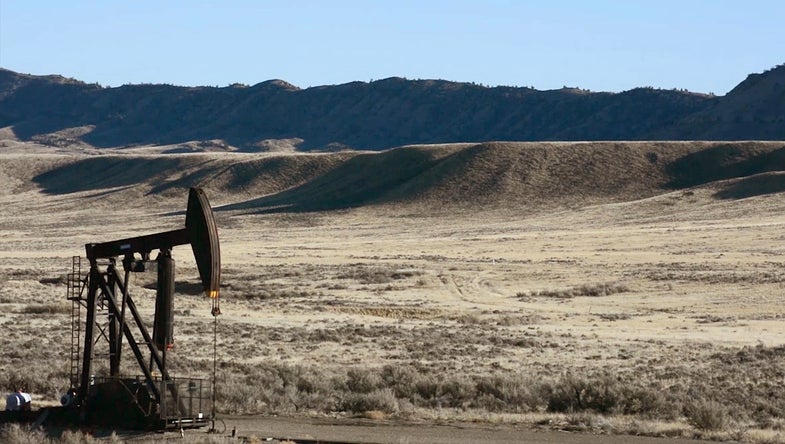 Sportsmen who were hoping that President Trump would take a fish-and-wildlife friendly approach to managing our national public lands got a rude awakening recently when his marching orders for the Bureau of Land Management were leaked to E&E News.

The theme is set with the title: “Making America Safe Through Energy Independence.”

It’s a return to the “energy development first” model imposed in the early 2000s by the Bush II administration and tirelessly fought by sportsmen’s conservation groups, like Sportsmen for Responsible Energy Development.

Those groups didn’t seek to end energy development, but to give fish, wildlife, and recreation an equal footing. It has only been in the past few years they were successful in finally bringing some balance back to BLM and Forest Service management.

That balance would be lost with these orders from Trump:

“Sportsmen support responsible energy development on BLM lands, but it should not be done at the expense of wildlife habitat and outdoor recreation,” said Joel Webster, director of Western lands with the Theodore Roosevelt Conservation Partnership, which includes most major hunting and fishing groups in the nation and monitors threats to public lands. “We ask that the Department of the Interior and BLM be transparent and inclusive as they evaluate key agency directives that affect sportsmen and habitat—including mitigation and leasing policies and the land-use planning process.”

Energy industry supporters in Congress have been crying about public lands locked away from development, causing America to rely on foreign sources of energy. But the facts show just the opposite.

For starters, the U.S. is expected to be a net energy exporter this year.

Further, energy companies had unprecedented access to those lands during the Obama Administration, producing record amounts of energy— and they still sit on thousands of unused permits.

These are facts sportsmen need to know as they join other conservationists fighting back against the deceptions being pushed by industries and politicians who want our property—the public land air and water that makes our traditions possible, and keeps us healthy.

The time to fight back is now. Let your congressional delegation know how you feel.