Video: Are You Tough Enough to Sheep Hunt?

Few hunts are simple, but perhaps none is more daunting than glassing and stalking Dall sheep in the Arctic. The... 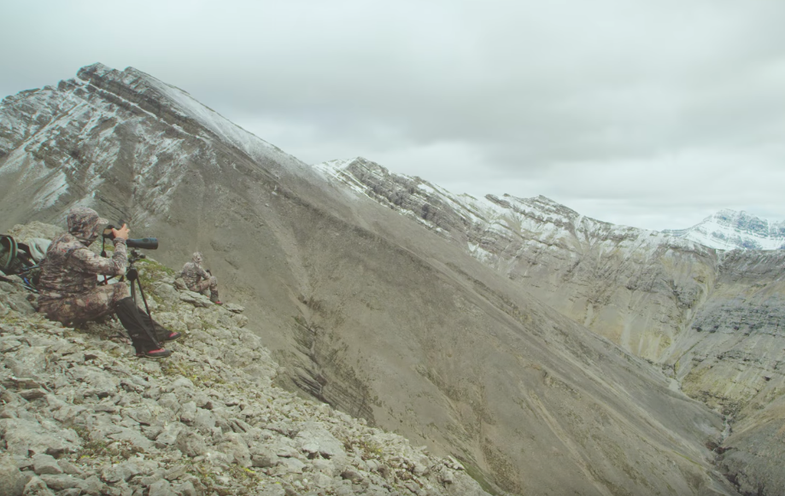 Few hunts are simple, but perhaps none is more daunting than glassing and stalking Dall sheep in the Arctic. The animals live in some of the most treacherous, wild country left on Earth; have vision comparable to a hunter using a 10X scope; hear about as well as they see; and often require miles of hiking to get within range. This is hunting on extra-hard mode, basically.

But, in the event that you’re not already convinced of this, the folks at Yeti have released a short film titled “Arctic Red” that follows Yukon sheep guide Tavis Molnar of Arctic Red River Outfitters. You can watch it above. “The cool thing about sheep is that you have to earn them,” Molnar says early in the film. “And if you’re not willing to put in the effort, then you don’t get one. That’s how it works.”

Safe to say, Molnar puts in the effort—a lot of it. Watch, and then start saving your pennies and hitting the gym.