Want to Get Really Good at Long-Range Shooting? Start Competing

Shooting steel is fun, but it won't do that much to significantly improve your distance shooting 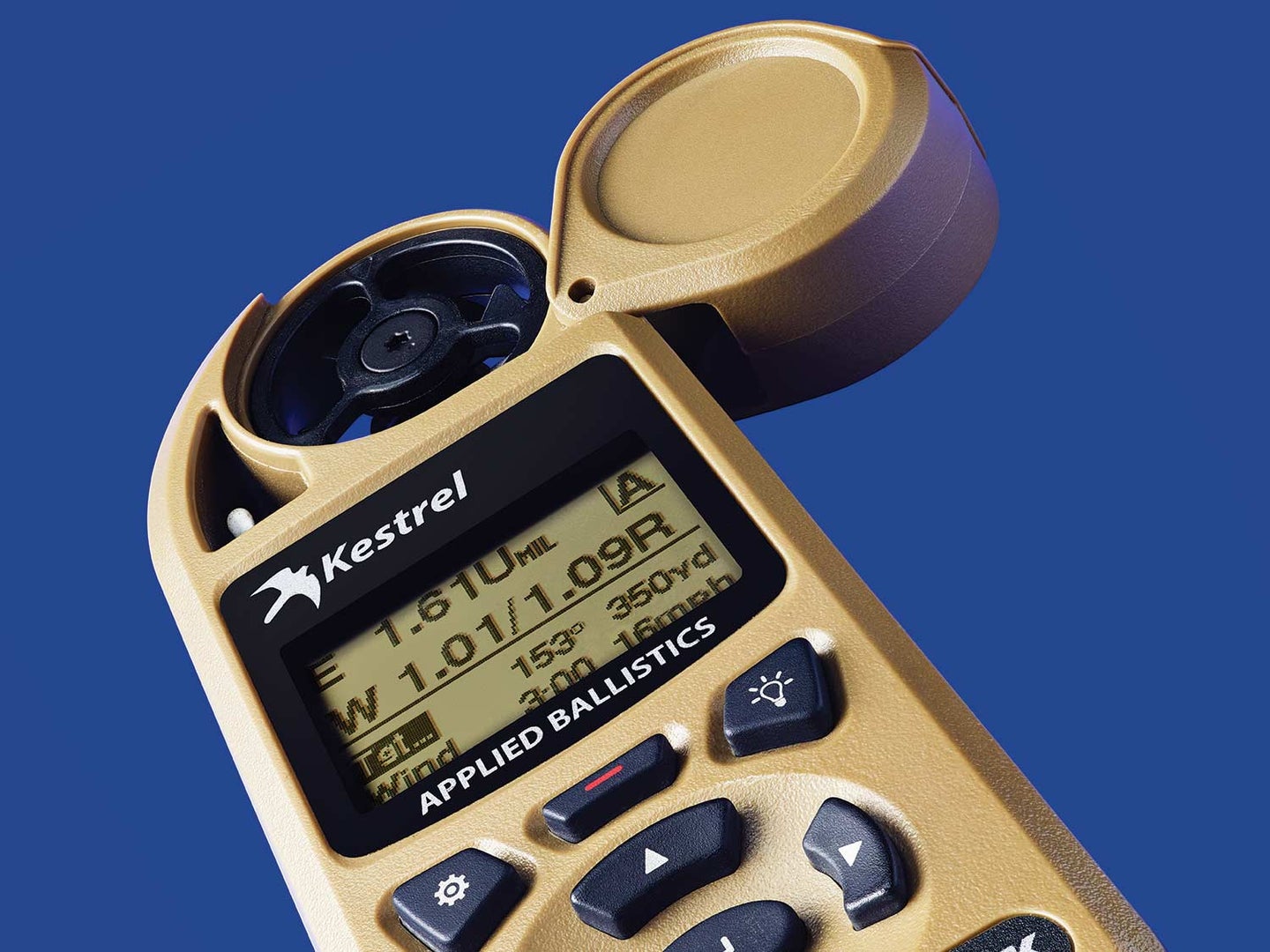 freely confess that I have shot at steel plates on the range and enjoyed myself. It’s diverting, but will it make you a better distance shooter? Maybe. A little. Or not.

What will make you a better shot, or else drive you to beach volleyball instead, is NRA bull’s-eye competition. I’m referring to F‑Class and its tactically inclined cousin F-TR, which stands for Target Rifle. In F‑Class, ­either brand, you can shoot at 300 to 600 yards, which is Mid Range, or 800 to 1,200 yards, which is Long Range. F-Class is fired prone with a pedestal rest. F‑TR is shot prone with a bipod. Having competed in F‑TR since 2016, I can say that it will do a number of things for your shooting that ringing steel and assassinating boulders, on your own, will not.

First, it will expose you to people who can really shoot. This will be both inspirational and depressing. Inspirational, because you’ll say to yourself, I didn’t know you could do that with a rifle. Depressing, because you will also realize that you are a long, long way from being able to shoot with that kind of precision, and you may never be able to. As to the latter, take heart: You may never be ranked a High Master, but you can still become a hell of a lot better than you are.

Second, if you watch and listen to the people who can really shoot, you’ll learn what you’re doing wrong and how to do it right. It will dawn on you that moving up from Marksman, which is the lowest ranking, is not a matter of buying a new ­rifle every six weeks, but of making dozens of small changes in the way you prepare and shoot, and ­acquiring all sorts of knowledge you didn’t have before you started shooting competitively.

But if you said that you scored 200-12X out of 200 at 600 yards in an F-Class match, I’d know that you put all 20 shots for record in a 6-inch circle in the center of the target, and that 12 of those shots went into the X-ring, or precise center, which is 3 inches in diameter. Then I would offer to shake your hand.

That’s precision shooting. You attain it by competing. One of the good things to come out of our protracted bout of long-range madness is a proliferation of shooting matches. Take advantage. Blazing away at defenseless steel plates, or boulders, or hunks of Tannerite is fun, but it won’t teach you a damn thing.