To fight chronic wasting disease, we have to do a better job of finding it first 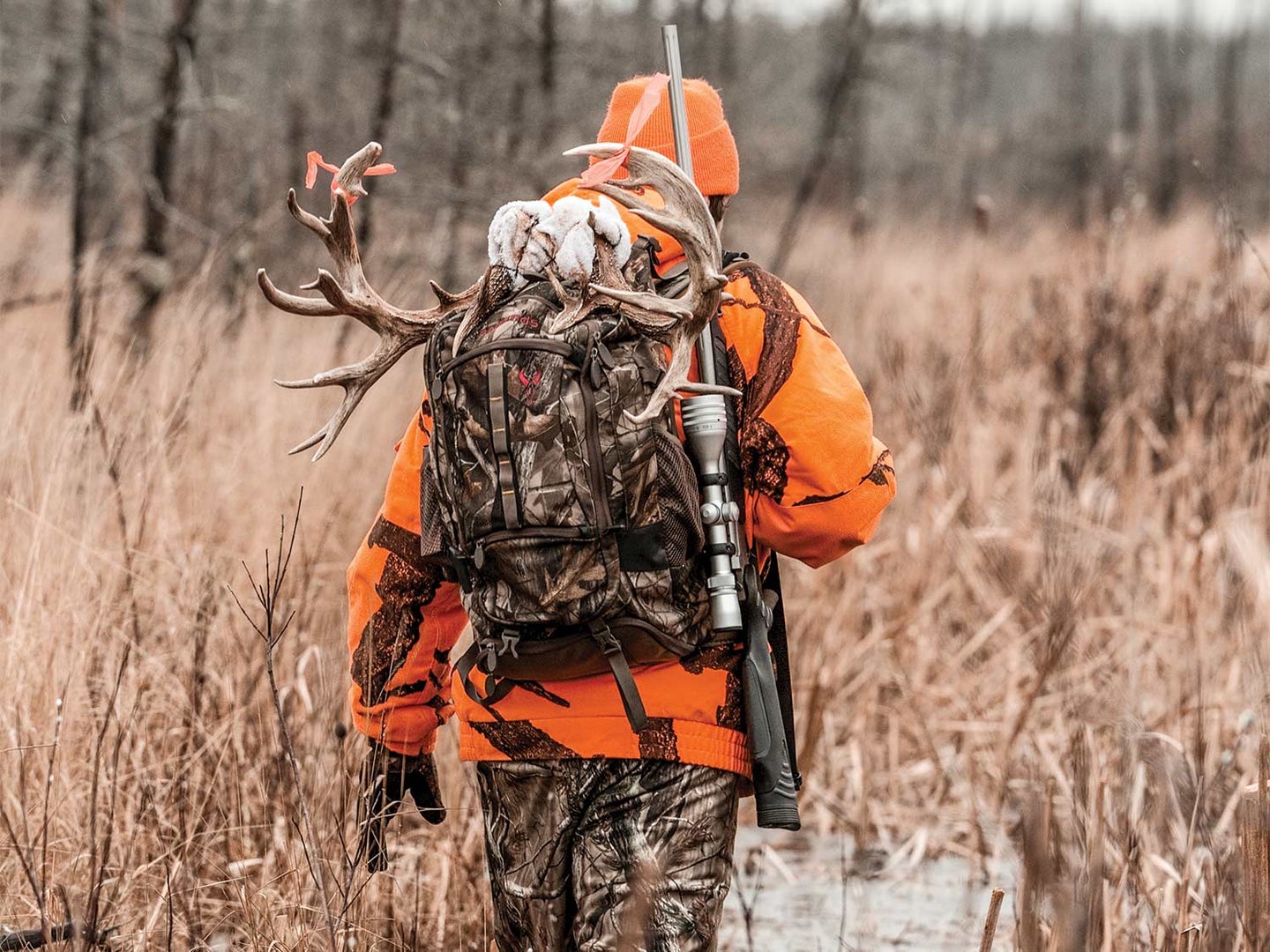 One of the biggest problems with chronic wasting disease is that it doesn’t kill deer fast enough. If hunters were finding dead bucks by the dozen around their food plots, we might heed the dire warnings of state agencies and conservation groups. Our laissez-faire attitude toward captive-deer breeders might change. But whitetails can live for a year or more with CWD and not exhibit any symptoms—and many wild deer with CWD end up dying from something else due to a wrecked immune system. After years of being told that the disease is “always fatal” and yet still finding no dead bucks, many hunters have simply tuned out CWD.

What they need to make them take notice and get on board is more concrete evidence. They need proof that CWD is a problem outside of southern Wisconsin—the sort of proof that, lacking dead deer, might come from reliable, widespread test results. Until we can get a better handle on where all CWD is—and isn’t—and how fast it’s spreading, few hunters are going to sign on to killing off entire deer herds and banning doe-in-heat urine. Yet testing for the disease is onerous, expensive, and a little haphazard. I believe the test itself is one of the biggest hurdles in battling CWD.

To conduct the test, a fresh tissue sample, usually the pharyngeal lymph nodes or part of the brain, must be analyzed in a lab, and there are only a handful of labs in the country capable of doing that analysis. Tennessee, which became CWD-positive in December 2018, sends its samples to Colorado at $17.50 a pop, which is about as cheap as it gets. But that doesn’t ­include the overnight shipping costs or paying staff to collect the samples and analyze and communicate the results. Consequently, large-scale testing can be prohibitively expensive for notoriously cash-strapped wildlife agencies.

“The test is a huge bottleneck in the fight against CWD,” says Kip Adams, director of conservation for the Quality Deer Management Association. “I was sitting in a meeting in Michigan last fall, and one of their biologists said they were going to have the results of their CWD tests back to hunters faster than anyone in the country. Their goal was two weeks. That’s great—but holy cow. If hunters have to wait two weeks every time they shoot a deer to eat any of the venison, that is not good. There’s a tremendous need to create more of these facilities to test deer.”

CWD testing is not only slow; it’s also literally all over the map. Some states prioritize CWD testing more than others. In 2017, there were 100,000 deer tested nationwide, but nearly 25,000 of those were tested in Missouri alone. Prior to 2015, Tennessee was testing only a few hundred samples per year, according to James Kelley, deer management program leader for the Tennessee Wildlife Resources Agency. “[Then] it was detected in Arkansas [in 2015], and that made us nervous,” Kelley says. “We made a concerted effort to up our sampling and set a goal of collecting 1,500 samples statewide.” However, that was concentrated in the two regions with the highest annual harvest, while other regions saw far less testing. On one hand, it makes no sense to test thousands of deer on one side of a state line and dozens or none 5 miles away. On the other, few state agencies can afford to conduct large-scale testing uniformly across the state.

In 2016, the Tennessee Wildlife Resources Agency started working with Cornell University to create a CWD risk assessment for ­every county in the Volunteer State. Factors such as proximity to captive-deer facilities, CWD presence in neighboring states, taxidermists that accepted out-of-state trophies, and ­carcass-​­disposal procedures were considered. When those numbers were crunched, eight counties near the Memphis area were deemed especially high-risk, and testing was increased dramatically there starting last year. By the end of the season, the state had tested more than 3,000 animals in the area and turned up 186 positives (185 of which were in Fayette and Hardeman counties). That’s a pretty high prevalence rate of more than 6 percent.

This seems to prove two things: First, when you go looking for CWD in the most likely places, you find it. Second, that while we wait for a simpler, more affordable test, conducting risk assessments like this one may be the most efficient way to test for CWD on a larger scale, given the limitations of most state agencies.

Read Next: Are You Sure Your Game Meat Is Safe to Eat?

To truly grasp CWD’s hold on the country’s deer herd and have any hope of managing it, more testing must be done—and done ­uniformly—at a nationwide level. Hunters and game mana­gers alike would love to see a Clearblue Easy CWD test that provides instant results in the field, but that isn’t likely to happen anytime soon. For now, hunters need to continue doing their part by providing samples for testing whenever asked and rigidly following CWD response-­plan regulations.

Despite all the unknowns, managers are highly confident in a few risk factors. Transporting dead deer—especially with brain and spinal tissue—from a CWD-positive area is believed to be a primary vector for spreading the disease. So is transporting captive deer for breeding operations—a big-money business that’s rarely within the jurisdiction of fish and wildlife agencies.

The days of hauling your buck back across the river to the processor are probably numbered—​and hunters who don’t know how to quarter a whitetail in the field will need to learn. But agencies must also realize that driving a Ziploc of lymph nodes 50 miles to the nearest check station is a hassle many hunters are going to skip. Personally, I live 10 minutes from the Tennessee line, in Kentucky, and I frequently hunt a Tennessee county 80 miles north of the CWD hot zone. Last season, I had no idea where the nearest check station was, and I report on this stuff for a living.

More testing will require more funding. Hunters must realize that. We pay surcharges on our licenses for public-land management and other privileges. It wouldn’t be out of line for agencies—or maybe the U.S. Fish and Wildlife Service—to create a $5 stamp to fund CWD testing.

We can work together. Or we can just keep on arguing about sharpshooters and banning deer pee.

The Gut Daddy kit is handier than it sounds. Gut Daddy

When I first got this last season, I thought, “This thing could really use a better name.” Then I repeated it to myself a few times, softly. Gut Daddy. Gut Daddy. It grew on me. But the Gut Daddy ($130) has more going for it than an awesome moniker. It’s a simple product that’s highly practical. Sometimes, when I’m field-dressing a deer, I can ask whoever’s closest to “hold that leg right there.” But usually, I’m field-dressing by myself, with a flashlight in my teeth because my headlamp’s dead, and that’s when the Gut Daddy is handiest.

It secures a deer, hog, or similar-size critter by the front legs and belly-up for field dressing, while a pair of hooks hold the rib cage open so you can slice away the diaphragm muscles, esophagus, and such. The set includes a skinning knife, a gutting knife, and a bone saw, and it comes packaged in a convenient carrying case. At 9 pounds, you probably don’t want the kit in your pack—but it’s ideal for stashing in your UTV or behind the seat of your truck.