Rifle Recoil: When It’s Time to Step Down

A heavy-recoiling rifle affects body and soul. The fix begins with some honesty. 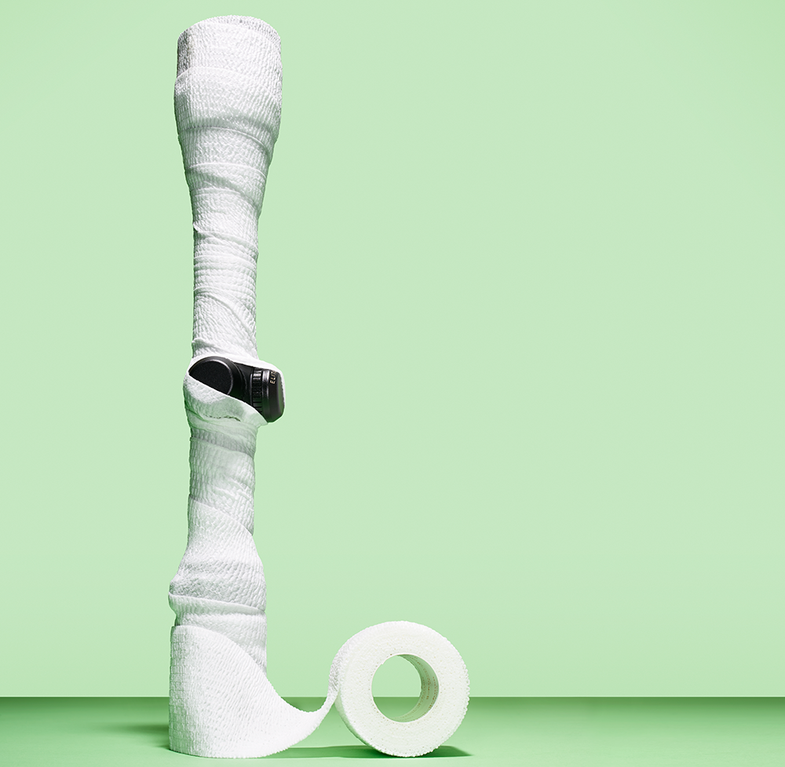 Once upon a time, if you went into a hospital for surgery, you found your greatest trial lay in getting pain pills for the aftermath. A double-leg and nose amputation might get you one aspirin every four hours. No matter how you shrieked and groveled, it was believed that handing out painkillers only prolonged the recovery and led to addiction as a side effect.

Now we’re in a complete reversal of that policy. All you need to do is look mournful and a staffer will come by with a whole smorgasbord of pain pills and insist that you help yourself. The effects of pain have been found to be so destructive that they are no longer tolerated where the medical arts are practiced.

The Dubious Process of Toughening Up
And so it is with recoil. Beginning riflemen were expected to go through a process where they would shoot larger and fiercer rifles, gradually becoming inured to recoil, muzzle blast, and the occasional scope cut, until they could fire damned near anything with nary a flinch.

For four decades I espoused this theory, advising readers to man up, shut up, and pull the trigger because the thing wasn’t going to kill you now, was it? In my own case the process worked. I became tough as a boiled owl, give or take some permanent spine damage, deafness, and a few eyebrow scars.

But in a great many cases, this “man up” approach didn’t work. I saw shooter after shooter who simply could not take recoil in any significant amount, no matter what they did to fight it, no matter how hard they practiced. The result was, of course, a lot of lousy shooting, disappointment, and needless suffering on the part of the animals. The fact is that people have their recoil limits, and these limits can’t be moved.

The Too-Much-Gun Test
Very simply, are you afraid of the thing? Do you dread firing it? Do you shoot it poorly, despite having worked to master it? If you’d like an actual test, you’ll need the rifle in question, 20 rounds of ammunition, and an NRA 50-yard slow fire bull’s-eye target, the one with the 8-inch bull. Shoot the whole 20 rounds offhand at 100 yards, taking as much or as little time as you like. When it’s all over, if you haven’t scored between 15 and 18 hits in the black (very few shooters can get all 20), you’re not up to snuff. You’ll also probably notice that your scores went sharply downhill toward the end of the string. This is because of accumulating fear, and it is the reason I snort and fart when I hear people say, “You don’t feel the recoil when you’re shooting at game.”

That’s b.s. Fear is fear, and it operates full-time.

Downsize Smartly
Don’t take half steps to cure yourself. If you have a .338 that terrifies you and you trade it for a .300 Win. Mag., it’s like pulling your hand halfway out of the fire. What you do is go the whole route and get a .270, .308, or 7mm/08—something you can actually shoot without quaking in terror.

I can’t begin to count the number of big, tough animals I’ve seen go down from these three cartridges, never mind their modest ballistics, or the number of hunters (women mostly) who took one of them to Africa and racked up a dozen trophies with a dozen shots. Permit me to remind you that the small, soft-kicking 7×57 (see sidebar) has been around for well over a century, and in that time it has dropped everything on planet Earth, including untold numbers of elephants in the hands of ivory hunter Karamojo Bell.

Will people think less of you for showing up with something less than a fire-breathing beast of a rifle? Not the ones whose opinions matter. Least disturbed will be your guide, PH, or outfitter, should you have one. No, your .270 will make him smile. Trust me. I’ve seen it.

Is There a “Best” Light Kicker?
The 7×57 Mauser, introduced in 1892, is a mild-recoiling cartridge that can take any game animal you care to name. I particularly like the 156-grain loading by Norma, with the company’s tough Oryx bullet.