Restoring a polluted Lake in New York, fundraising for wildlife in Michigan, and cleaning up a creek in Pennsylvania 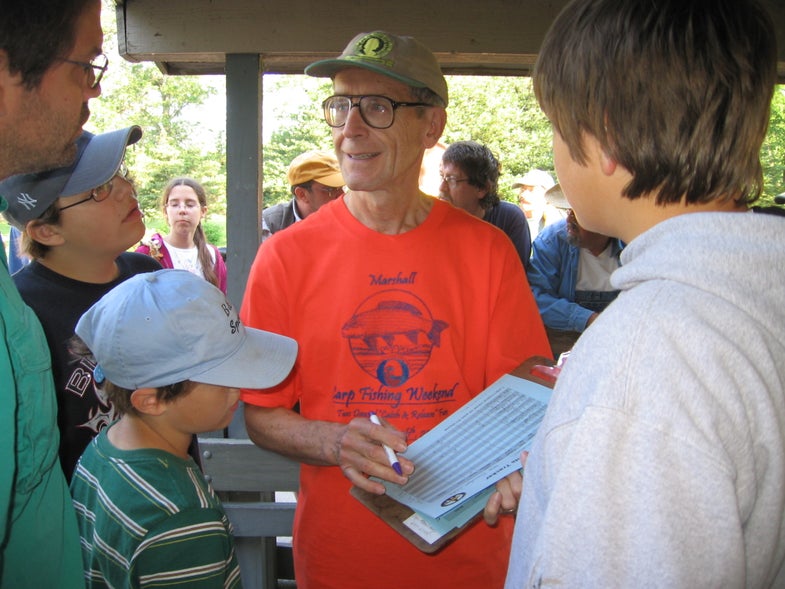 Les Monostory, Fayetteville, N.Y.
Monostory founded the Central New York chapter of the Izaak Walton League of America in 1989, and since then he has devoted himself to the reclamation of Onondaga Lake. The chapter hosts an annual fishing tournament at the lake to raise awareness of industrial contamination (Monostory says fishing there would have been unthinkable 30 years ago). And through Project Watershed, which Monostory helped start in 1994, the group engages high school and elementary students in both water-quality monitoring and debris removal in the lake’s tributaries. “Working with pollution issues–it’s not an overnight thing,” he says. 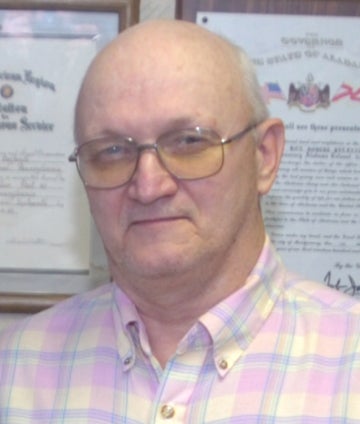 the Susquehanna River, fishable again. In addition to removing tons of garbage, the group, which teamed up with Bucknell professor Carl Kirby and his students, has installed four filtration sites. “We’re making progress,” says Koharski. “I can see it.” 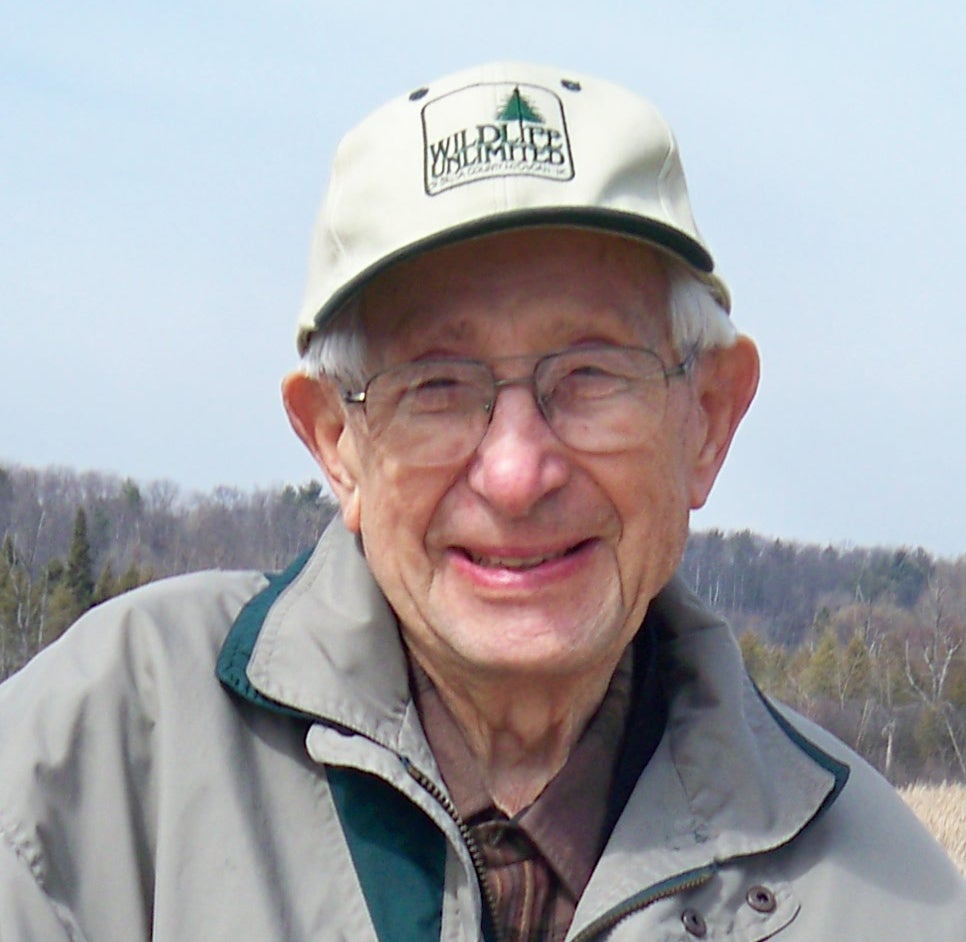 Robert Schmeling, Escanaba, Mich.
“They say you don’t see in the woods what you don’t know,” says Schmeling. As chair of the advisory committee for Wildlife Unlimited’s Delta County chapter–a role that involves being a liaison to other groups as well as analyzing potential projects–he sees a lot. “Bob gets down to where the shovel hits the ground,” says chapter secretary Albert Busbani. Since 1982, the nonprofit has raised nearly $1 million for projects, from bear tagging to a raptor rehab center.