Leading an outdoor youth group, tagging tarpon in the Gulf, and cleaning up rivers across Alabama 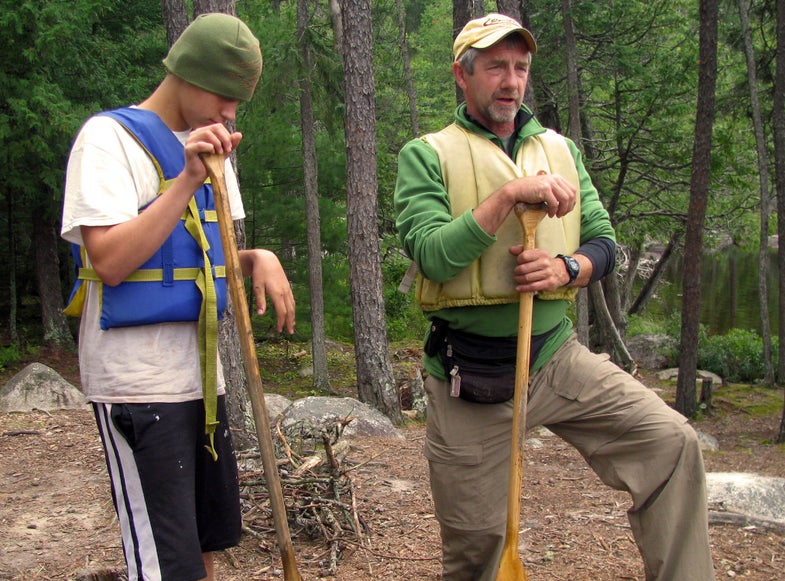 Tom Koshiol, Paynesville, Minn.
What started as a volunteer trail-building project in a city park evolved into a nonprofit youth group for Koshiol, who founded the Crow River Trail Guards. The group, made up of 8- to 19-year-olds, meets every Saturday to maintain the 12-acre parcel and participate in seminars. Members also host a fall fishing event, help out with water-quality monitoring, and conduct an annual river cleanup. But Koshiol insists that it’s not just about picking up trash. “It’s about instilling a good outdoor ethic more than saving the whole Crow River,” he says. “That’s how you save it–by encouraging youth that are going to take care of it for the future.”

Rick Hirsch, New York, N.Y.
Amid growing concerns about marine life following the Gulf oil disaster, Hirsch is leading a campaign to shed light on the tarpon population in Boca Grande, Fla. The fly angler raised $60,000 for satellite-tagging equipment and built up a network of local outfitters, guides, and anglers to help. The goal is to place tags on 10 fish a year for five years. “People know a lot about tuna, salmon, and other big fish,” Hirsch says. “But we don’t know much about tarpon.”

Gene and Charlotte Phifer, Rainbow City, Ala.
In 1999, Gene Phifer organized a small group to clean up a stretch of the Coosa River. He envisioned a much broader, community-based effort, however. Today, thanks to backing by Alabama Power, the Renew Our Rivers program has removed over 10 million pounds of trash from waterways in four states. Its sister project, the Message in the Bottle initiative, was started by Charlotte, Gene’s wife, to spread the antilitter message in schools.