Best Lures and Accessories: 2013 Best of the Best Award Winners

We didn’t winnow the more than 100 Best of the Best entries down to 15 winners by sitting at a... 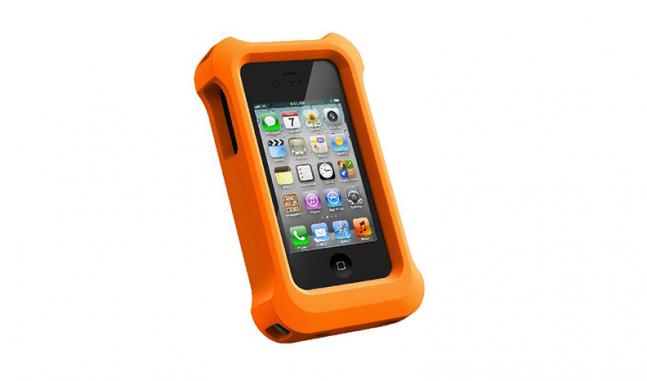 We didn’t winnow the more than 100 Best of the Best entries down to 15 winners by sitting at a desk and reading marketing copy. Instead, our experts took the tackle on the water and fished with it–hard, in all kinds of conditions. What survived the rigors of testing in experienced hands is here–the Best of the Best.

This year, one winner is from a manufacturer with a long and honored history in the angling world, while the other is from a technological upstart that few fishermen have even heard of. No matter; both do a masterful job of enhancing the fishing experience. –Joe Cermele

I don’t know many anglers who leave their smartphones at home during a fishing trip these days. And it’s not because we want to talk to people. It’s because these gadgets take photos of our trophy catches, store maps and charts, show the weather radar, and even tell us what kind of lure to use. If you happen to be an owner of an iPhone, get a LifeProof case and LifeJacket. (A case for the Samsung Galaxy S3 is in the works.) Unlike other waterproof cases, this one isn’t bulky and won’t get caught in your pocket. It’s submersible to nearly 7 feet for up to 30 minutes. Pop the cased phone into LifeProof’s floating LifeJacket (shown) and it will never end up on the lake bottom. I took this case on numerous fishing trips, including surf fishing and wet wading, and my iPhone inside of it survived everything. Price: $80 case; $40 jacket ****[lifeproof.com

In 1936, Lauri Rapala used balsa wood to carve what would become the Original Floater–the stickbait that is arguably the company’s most famous lure, which has caught just about every species that swims. For 2013 Rapala perfectly combines new-school technology with old-school bread-and-butter. The BX Minnow is made from balsa plus the same tough, flashy plastic shell found on some of Rapala’s other recent releases. In the water it has a noticeably different action than similar hollow-body baits. At a superslow crank, the BX rolls gently from side to side. Pause the lure and it exhibits a subtle wobble as it rises, thanks to the extreme buoyancy of the wood. But it can play rough, too; rip the BX as you would a modern jerkbait, and it darts wildly, digs well, and floats up quickly like a wounded baitfish. After testing the 4-inch model in both moving and still water, I predict this lure will become as much of a -favorite all-around fish catcher as its predecessor. And unlike other balsa lures in your arsenal, it’ll stand up to any rock or dock it bumps or hits. Price: $10 – $12 ****rapala.com