How and Where to Catch a Limit of Crappies

Here’s how to catch spawning crappies this month. 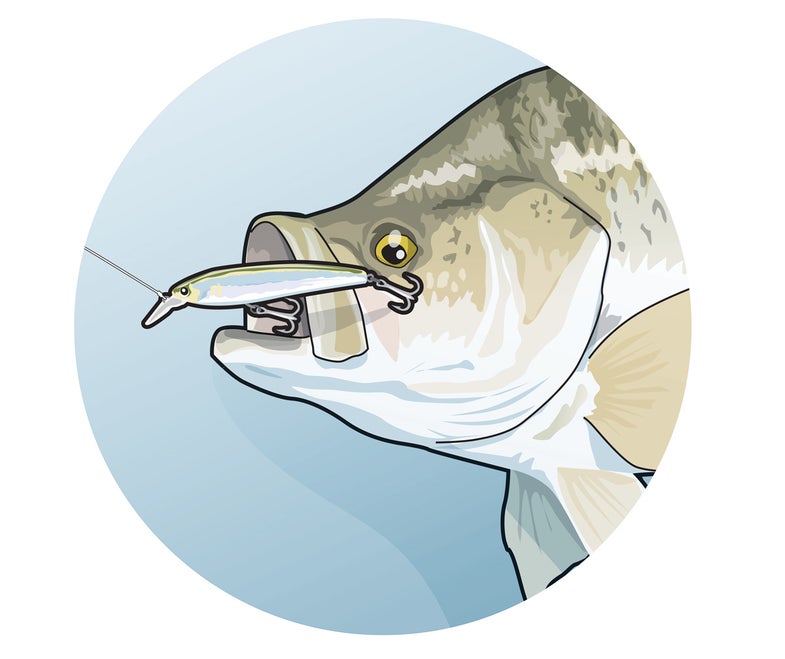 For the ­panfish angler, spring might as well be Christmas. Every year, hordes of crappies flock to the shallows to spawn. In the Northern states, this can occur a month or so after ice-​out or even during the last of the hard-water season, and in the South the migration can start as early as February. Regardless of when it begins, anglers have a big window in which to target this huge concentration of fish and the ensuing prespawn feeding frenzy. Here’s what you need to know.

Mercury Rising
No tool is more essential for success in spring than the temperature gauge on your electronics. Crappies begin migrating to the shallows once water temps rise above 50 degrees, and spawn when it’s well into the 60s. If you’re reading anything between 50 and 65, it’s a good time to hit the water.

Lighten Up
There’s no room in this game for anything except light or ultralight tackle to present tiny lures properly and detect subtle hits. Small 500- to 1000-size reels with 4-pound-test line matched with a 6-foot ultralight rod will do the trick.

Be Presentable
Presentation is critical, as prespawn crappies are often at specific depths and keyed into a particular forage. Small tubes and jigs can be fished as is or beneath a small fixed Comal Tackle cigar float to keep them eye-level with the fish. Try vertical-jigging these lures when crappies are holding deeper, and switch to the float as they move into the shallows.

Shallow Minded
As the water continues to warm, crappies keep pushing into shallower spots. When your gauge reads in the low to mid 50s, fish the flats that are between 5 and 10 feet deep. Once it hits the 60s, any part of the lake that has 18 inches to 3 feet of water will hold fish.

Baiting Game
Structure such as brushpiles and contour changes are key when you’re searching for prespawn crappies, which will use these areas as cover. But nothing is more important to them right now than finding food. Locate bait schools with your electronics. Shallow flats that hold bait in spring will likely have prespawn crappies not far behind. Look for flats adjacent to the main lake, particularly on the northern side, which will warm up quicker.

Stay in the Zone
Along with small tubes and jigs, small, suspending minnow baits also work great on early-season crappies. They can be worked slowly and kept in the strike zone; crappies may still be sensitive to cold water and not willing to move too far or fast to chase a lure.