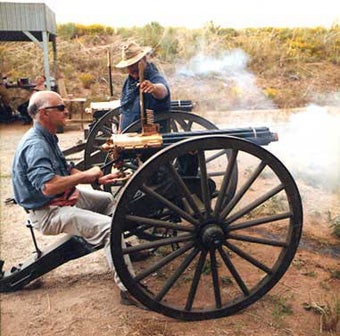 In an effort to revitalize the 30,000-acre Shasta Lake fishery, the Department of Fish and Game planted spotted bass in 1981. The spots did well and today make up more than 90 percent of Shasta’s bass catch. Last year the lake record, an 8.66-pound spot, was landed. Spotted bass spawn in 5 to 20 feet of water starting in late April, with most activity completed by early June. During this time frame, fish the points and other structure with small plastic worms and grubs, small jigs, tube baits, spinnerbaits and shad-pattern crankbaits. Limits are five bass daily with a 12-inch minimum size. Most of the abundant fish are in the one- to three-pound class. Shasta Lake is surrounded by the Shasta-Trinity National Recreation Area and has numerous public campsites and launch ramps. Contact: California Department of Fish and Game (530-225-2300); Shasta Trinity National Recreation Area (530-275-1587).