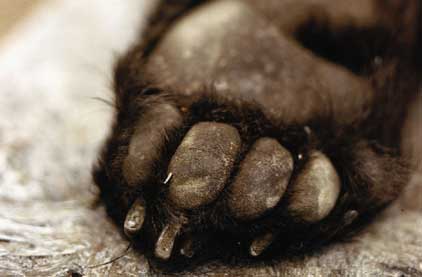 How We Hunt
“What do they do out there?” That’s what Erika Larsen used to wonder when she’d watch friends disappear into the woods on hunting trips. So a few years ago she tagged along and took some pictures of them skinning a doe. The photographs she developed were unlike anything she’d seen, and they sent her packing into the wilderness, cramming into blinds, doubling up on ATVs, and hanging out in cook tents looking for more.

As the pictures from eight different hunts began filling her library, Larsen realized she wasn’t just satisfying a curiosity-she was telling the story of an American tradition. And from a lone cougar guide in the wilds of Alberta, to a family of rabbit chasers in North Carolina, all the hunters she encountered seemed to have their own way of keeping it alive. Over two years, Larsen amassed 2,200 photographs of hunters. Here’s her story of what we do out there.

PLUS: Photos and outtakes from two other stories we published in our magazine, This Old Bird Knows Turkeys (March 2005), and The Call of the Catskills (May, 2005).