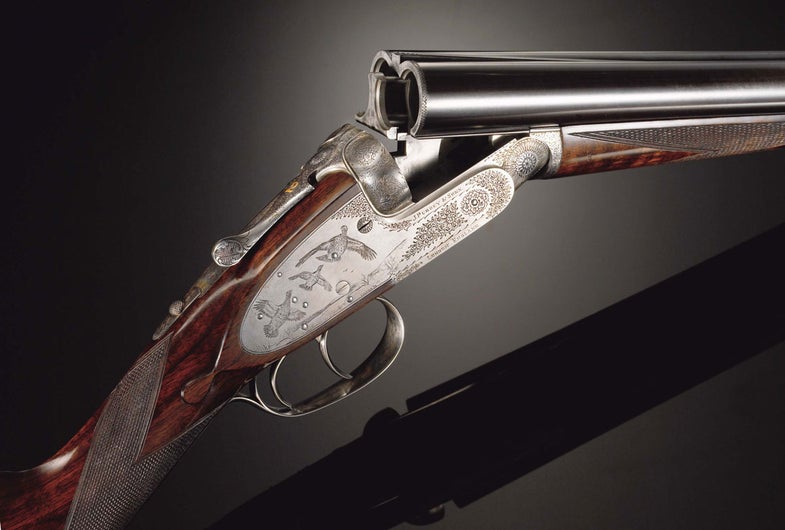 As central Colorado’s Elevenmile Canyon Reservoir breaks free from winter’s grip, good-sized northern pike move into shallow water and get hungry. They aren’t picky eaters. Pike ranging from 10 to 20 pounds are common here and are particularly fond of spoons, spinners and sucker meat. The Spinner-Bunny, a popular local pattern with a strip of black or red/black rabbit fur and a silver spinner blade, is a top lure. It can be jigged through the ice, cast-and-retrieved or trolled through open water. After ice-out, flyfishers can get into the act and take large northerns on standard patterns such as #2 black, red and green Woolly Buggers. Deer-hair poppers, Bunny leeches and Zonkers also get the pike to strike. Until the water warms considerably, look for pike hanging out in many of Elevenmile’s shallow bays. One spot that traditionally produces large fish early in the season is the weedy, shallow area around Stoll Mountain Campground on the north side of the reservoir. You can easily reach fish from shore, but a float tube would come in handy. Contact: Colorado Division of Wildlife (719-277-5200); Eleven Mile General Store (719-748-3424).