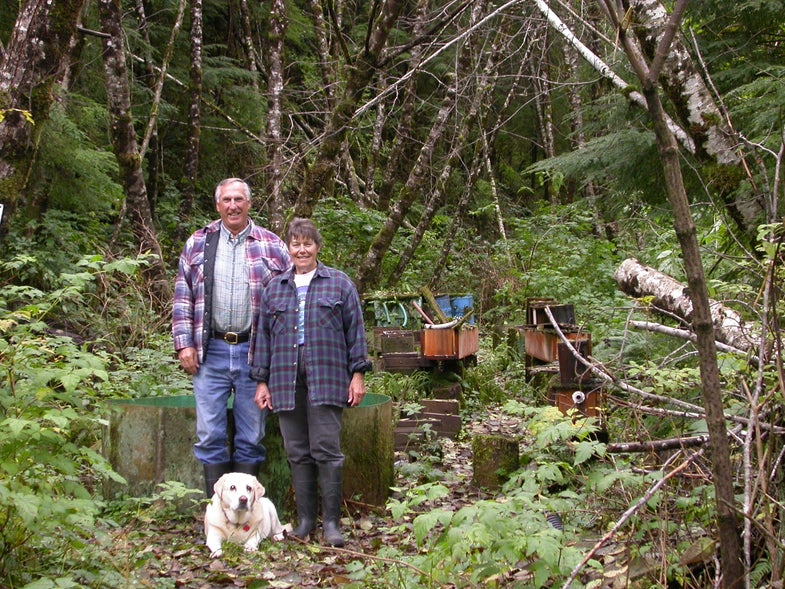 For the past 13 years, Gordon Southwick and his wife, Terri, have run a chinook salmon hatchery along a creek near Tillamook Bay. Each winter, the Oregon Department of Fish and Wildlife provides the eggs–about 100,000–that the couple cultivates in boxes built from donated lumber. From January to March, they drive from their nearby home and tend to the eggs, carefully shaking out silt and culling any bad ones. Working on a strictly volunteer basis, they’re on track to release their 1 millionth fish this year. “We’ve fished all of our lives and we brought our kids up fishing,” Gordon says. “It’s just some way of paying back.” 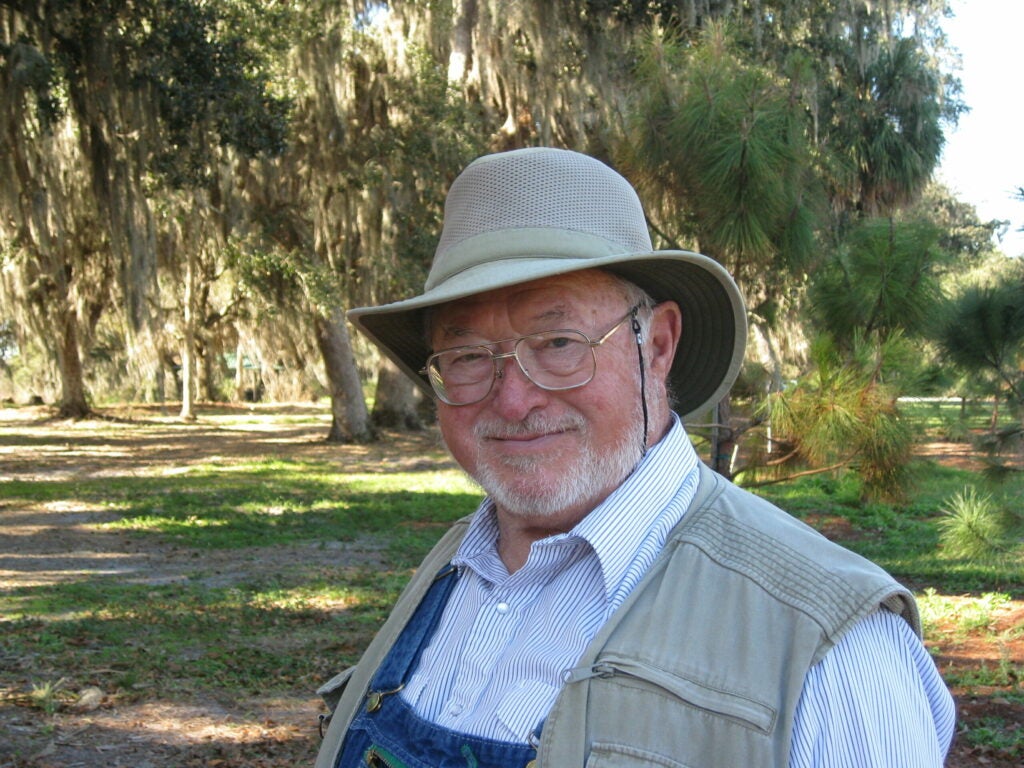 Bob Taylor started building wood-duck boxes in the 1990s with his hunting buddy Richard Coleman. After Coleman, a well-known conservationist, died in an airboat accident in 2003, Taylor kept on building. With materials provided by the Sierra Club, he made 450 boxes that were sold to fund a scholarship in Coleman’s name, awarded to environmental studies students at a local college. Taylor now makes boxes for the Florida Wildlife Federation, where he serves on the board of directors. 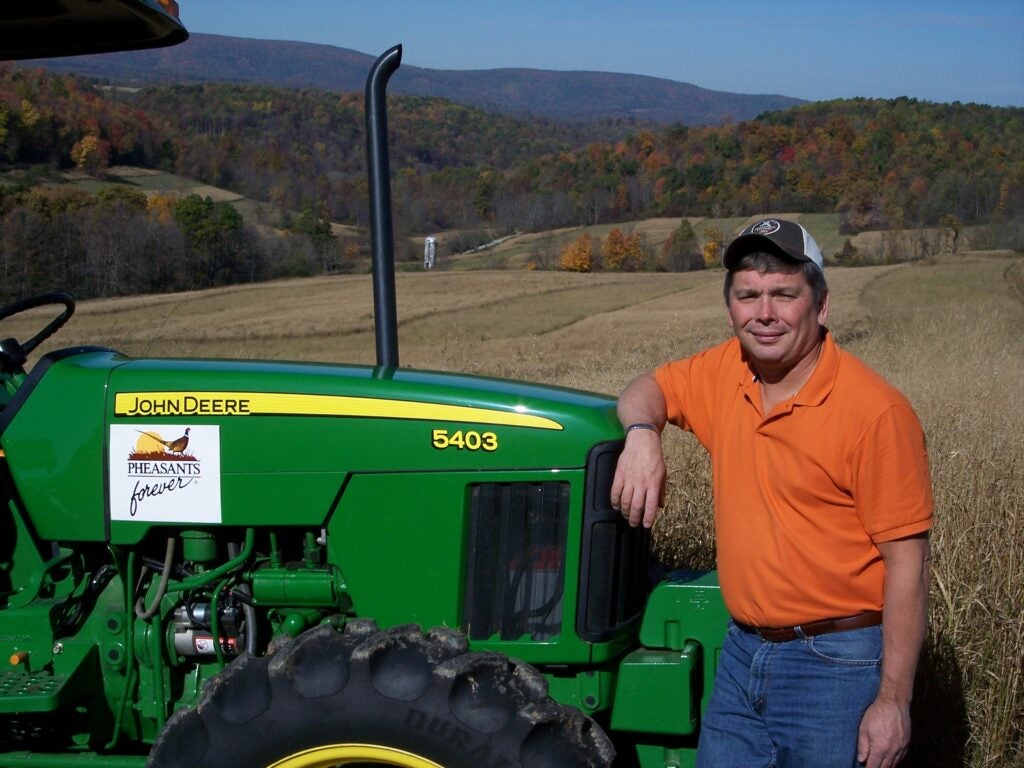 Fifty years ago, pheasant hunting in Pennsylvania resembled that of Iowa or South Dakota. But today the wild population is almost nonexistent. The reason? Loss of habitat. Adams, who has served as president of the Pheasants Forever Laurel Highlands Chapter for the past 10 years, has personally planted more than 2,500 acres with native prairie grasses. He’s also actively involved with youth hunts. “This is just my way of trying to pass it on,” he says.