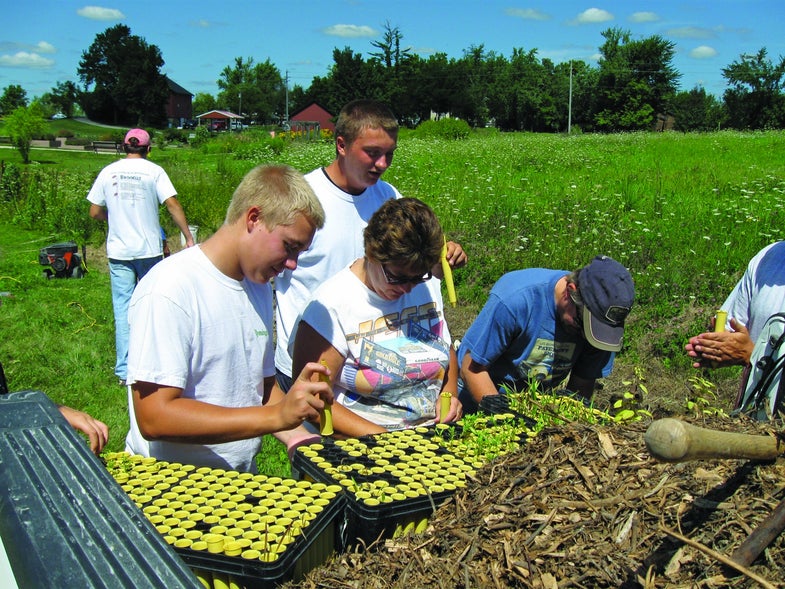 Brooks VanDerBeek, Oskaloosa, Iowa
At 16, Brooks VanDerBeek’s earnestness belies the fact that he is only a sophomore in high school. “It’s my age group where we’re losing our conservationists,” he’ll tell you. After convincing the district school board to support the first-ever youth chapter of Pheasants Forever, VanDerBeek now serves as president of Oskaloosa High School’s Oskaloosa Pioneering Ringnecks. He follows in the footsteps of his father, Jeff, who is president of the local Mahaska County chapter. “He really has the passion to deliver on Pheasants Forever’s mission,” says John Linquist, PF’s regional representative. “He gets it.” 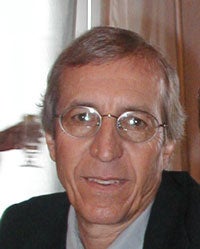 Dick Kreiner, Los Lunas, N.M.
In the Southwest, water is a luxury. Since 1990, Kreiner has installed 35 wildlife drinkers in central New Mexico, improving more than 20,000 acres of habitat, mostly in the Cibola National Forest. The 3,500-gallon storage tanks are crucial for sustaining wildlife. “Turkey hunting is my passion,” says Kreiner, president of the National Wild Turkey Federation’s Middle Rio Grande chapter. “So anything that I can do to help make the turkey population sustainable, I enjoy that.” 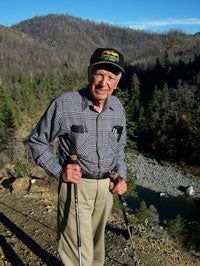 Al Buck, Eagle Point, Ore.
After a career with the National Park Service and Bureau of Outdoor Recreation, 93-year-old Al Buck wanted to dedicate his retirement to the same cause: conservation. Buck, who helped organize 1968’s Wild and Scenic Rivers Act, volunteers for the Southern Oregon Land Conservancy, which procures conservation easements throughout the Rogue River Basin. “I always believed in preserving land and water in its natural state,” he says. “That’s the key to protecting fish and wildlife.”