Heroes of Conservation: Preserving Habitat For Fish, Quail, and Salmon 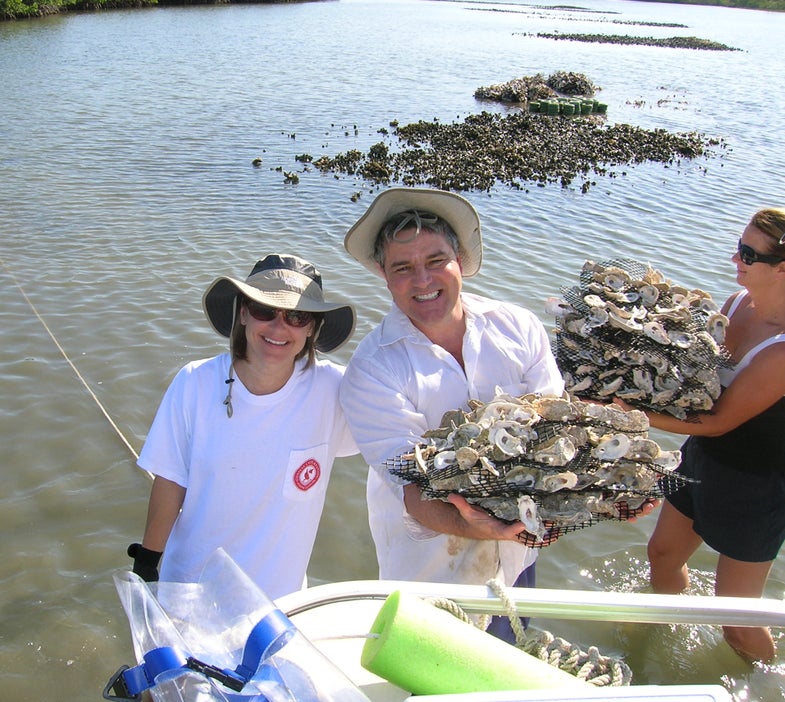 Greg Harrison
Harrison deploys “oyster mats”–sheets of mesh strewn with oyster shells–to
restore damaged oyster reefs in Mosquito Lagoon. The reefs provide habitat for
dozens of species of fish, including snapper, grouper, and sheepshead, says Dr.
Linda Walters, who has partnered with the Nature Conservancy on the project.
“Very few people are as doggedly determined as Greg is,” Walters says. “He’s
helped with every aspect of our restoration, from drilling shells in our backyard
to deploying mats.” Harrison, who is a volunteer coordinator for the Coastal
Conservation Association, also organizes mat-making events at local schools. 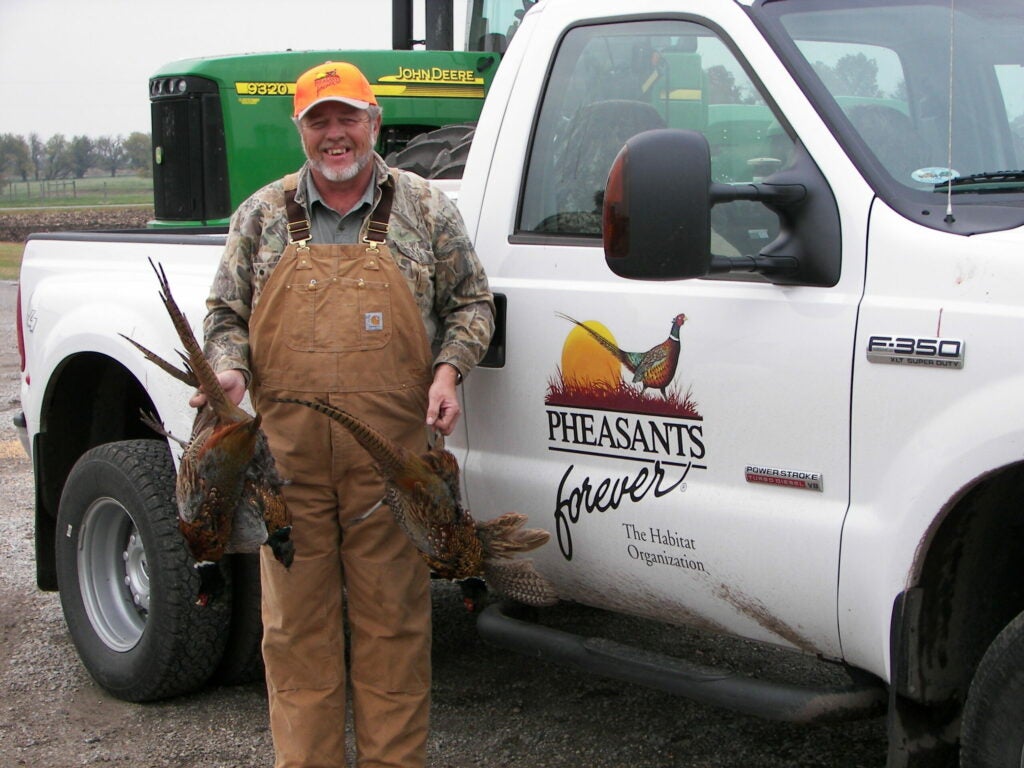 Gary Laurent
A crops specialist, Laurent is the volunteer habitat chair for one Pheasants Forever chapter and three Quail Forever chapters. “It’s hard to get one good guy to hold one position,” says regional wildlife biologist Tim Caughran. “He’s out there doing four.” Laurent, who also serves on the PF and QF Illinois State Council, has helped start several chapters over the years. An avid trapshooter, he and his wife, Rhonda, also host
an annual trap shoot to fund scholastic shooting programs. 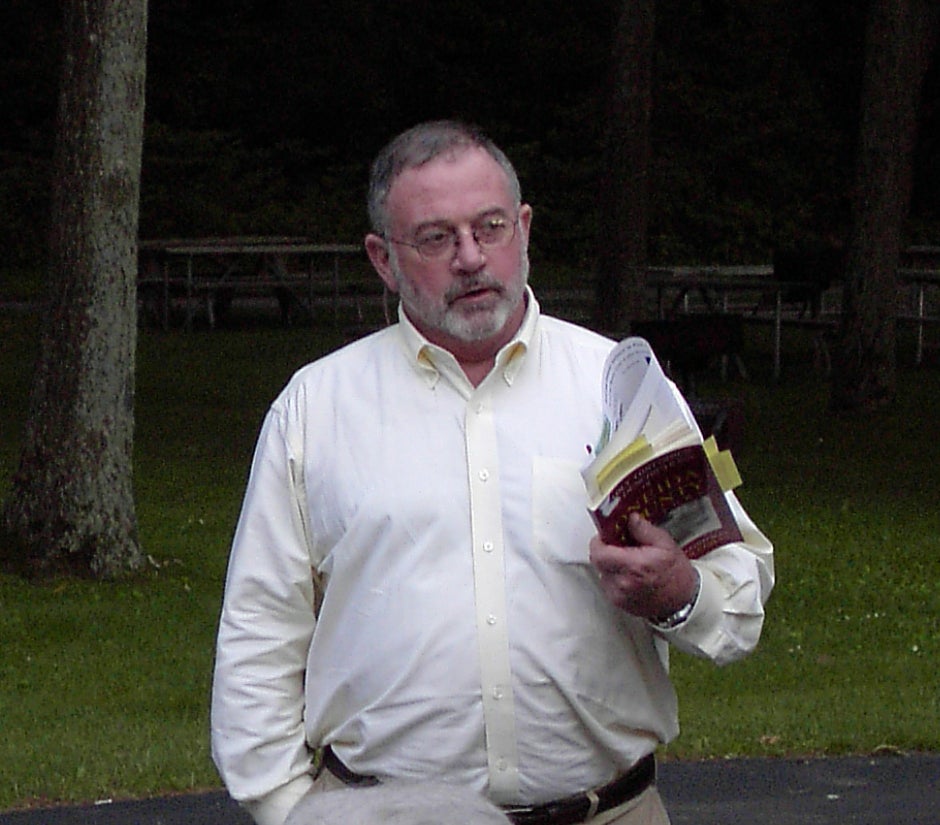 Paul Miller
Miller is a founding member of the Fish Creek Atlantic Salmon Club, a group trying to bring back Atlantic salmon to New York’s Oswego River Basin. Since its inception in 1997, the club has handled 480,000 salmon eggs or fry, mostly at a hatchery they built on a member’s property. “Some people ask how you measure success,” Miller says. “A group of sportsmen taking an interest in their resources and trying to make an improvement–I think that is success.”