Volunteering to restore damaged oyster reefs in the Gulf, save ducks in Wisconsin, and resurrect salmon 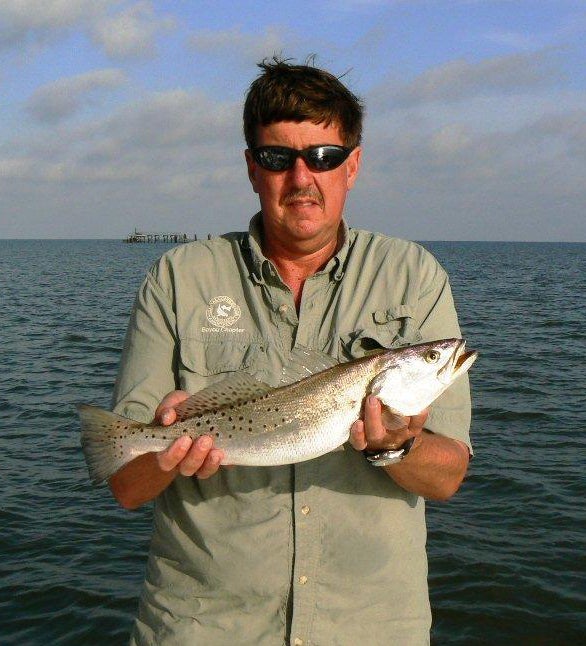 Walther, who is co-chairman of the Coastal Conservation Association’s habitat initiative in Louisiana, coordinates artificial oyster reef projects–a crucial role after the Gulf oil disaster. Under his leadership, the organization has installed five limestone reefs off the coast. Currently, CCA Louisiana is working withstate agencies to accelerate their efforts. “We have worked hard for many yearsto maintain a sustainable fishery,” Walther says. “And we will not give up now.”

Tim Braunel, Green Bay, Wis.
Braunel, together with friend Joe Loehlein, leads an effort to rescue imperiled mallards in urban areas and release them in rural marshes. Their group, the Green Bay Duck Hunters Association, has been providing this service for more than three decades. Since 1996, the duo has helped round up more than 7,700 ducks that otherwise would have been vulnerable to traffic and predation. “It’s a form of giving back,” Braunel says, “but it’s working with the actual resource.”

Bob Heirman, Snohomish, Wash.
“We try to make the world a better place, because we walked upon it,” Bob Heirman reflects. Heirman, 78, has been an officer for the Snohomish Sportsmen’s Club, a group that focuses on salmon and trout restoration, for 51 years. His crowning achievement came in 1994 when an area that he had fought for decades to protect was purchased by the county. The 343-acre property, which includes access to a popular steelhead hole, was christened the Bob Heirman Wildlife Park.