These grassroots volunteers are improving a national preserve, watering for wildlife, and teaching with trout 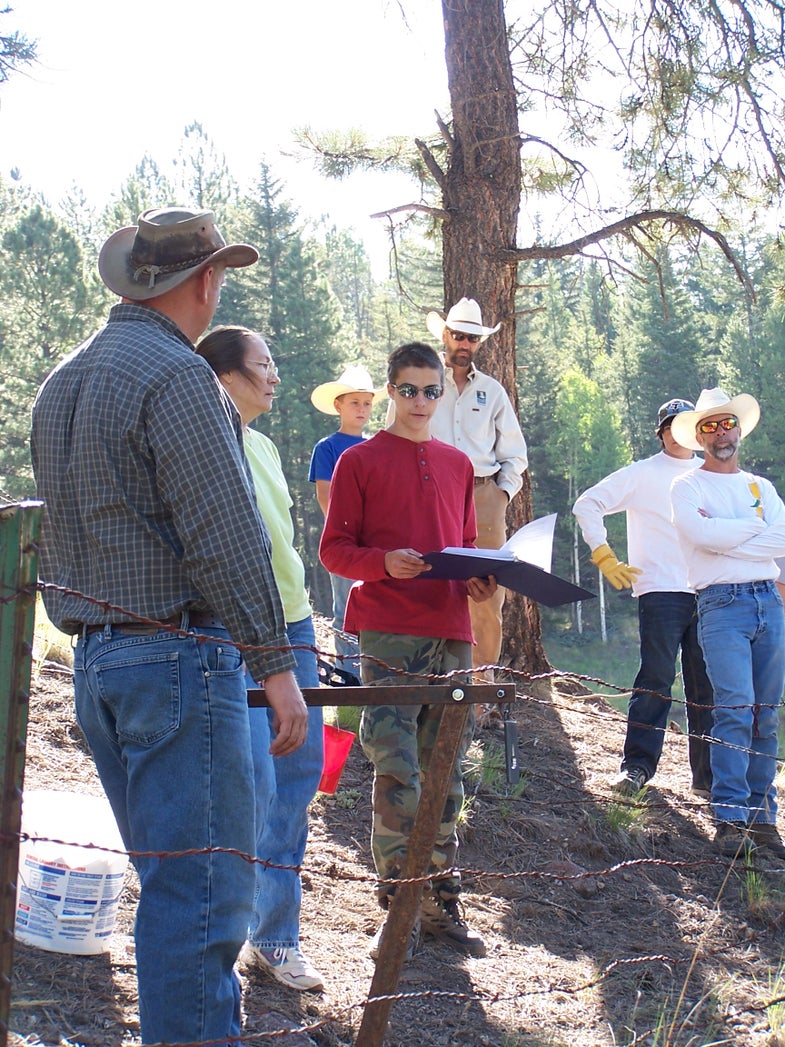 Thomas Crotzer, Los Alamos, N.M.
When choosing an Eagle Scout project, Crotzer knew one thing: It had to be
conservation based. After contacting Bob Parmenter, a biologist for the Valles
Caldera National Preserve, he settled on a plan that would both benefit wildlife
and remove an eyesore. Crotzer organized the removal of 1.5 miles of barbed-
wire fence from the Caldera, which posed a threat to migrating elk. In all,
volunteers hauled away nearly 4 tons of steel, all of which was recycled or
stored for later use. “It was fun to be in a beautiful place that not many people
get to see,” says Crotzer. “And it was good to help out the elk herd.” 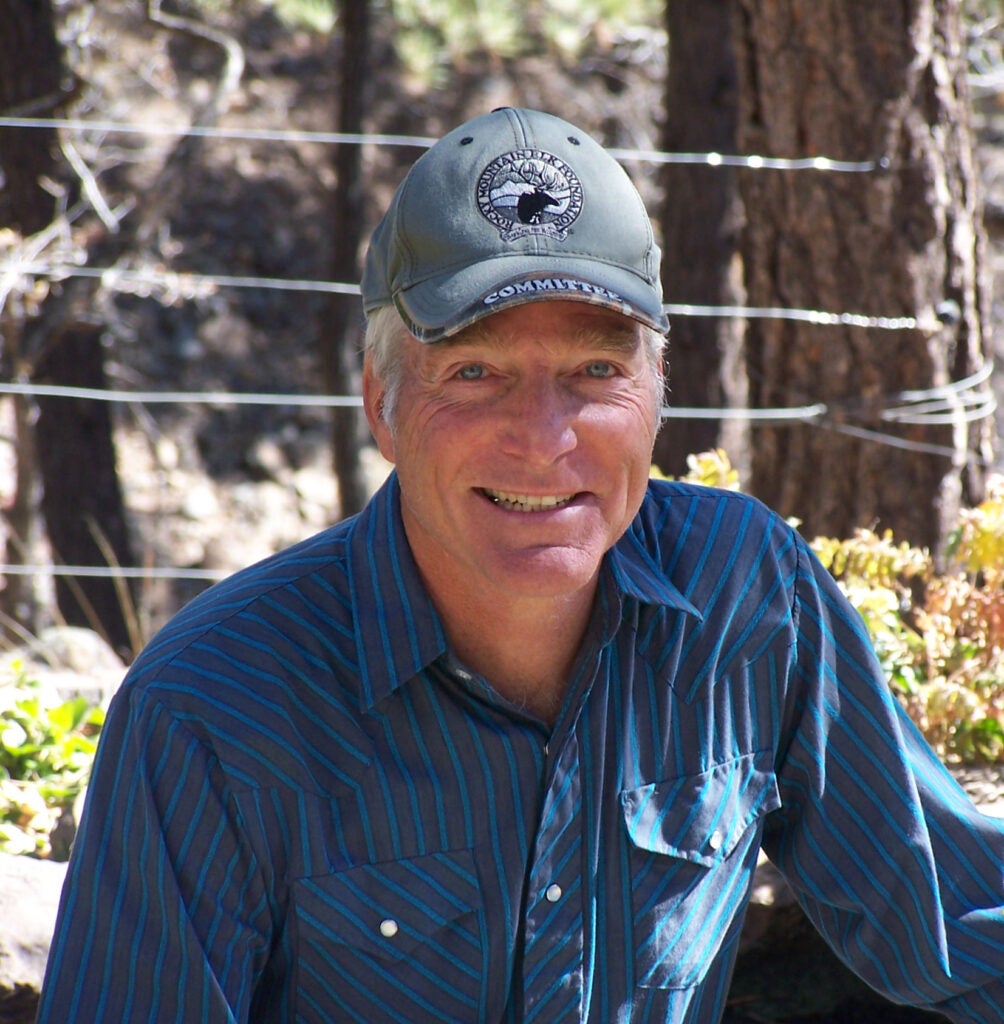 Clair Harris, _Flagstaff, Ariz.
_A stalwart volunteer for the Rocky Mountain Elk Foundation, Harris led the construction of a 12-mile-long pipeline that delivers water to wildlife drinkers in a basin outside of the Grand Canyon. Elk, deer, and antelope rely on the drinker system, which saves the Arizona Game and Fish Department tens of thousands of dollars a year. “They’re necessary here,” says Harris about the drinkers. “It’s really gratifying to see the end product.” In addition to monitoring the pipeline, Harris also helps run the RMEF’s annual Youth Watch event.

“The underlying purpose is to get kids
to appreciate clean coldwater streams,”
he says. In eight years, he has worked
with more than 100 classes, helping to
set up the equipment and conduct
stream sampling.