Finding turkeys shouldn’t be all that difficult in fall as the birds congregate in large, usually loud, flocks. But as... 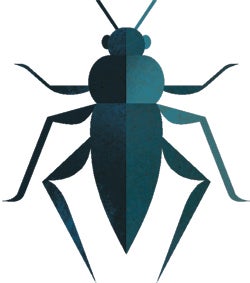 Finding turkeys shouldn’t be all that difficult in fall as the birds congregate in large, usually loud, flocks. But as the season changes, so do the birds’ patterns. When those turkeys you’ve been watching disappear the day before the opener, just follow the food to find success.

Insects: An insect hatch will drive turkeys into a feeding frenzy. Hunt grassy fields in the afternoon, or early in the morning if last night’s temps didn’t dip too far below freezing.

Corn: Typically, the combines aren’t even out of a freshly cut cornfield before the turkeys file in to feast. Get a few farmers on speed dial and show up the day after they’re done cutting.

Acorns: When birds leave the fields, chances are the acorns are dropping. Turkeys won’t stray far from a good stand of oaks. Scour the woods until you find one and set up there.

Nutty Alternatives: In the Northeast, 2011 was a poor acorn year, so hungry birds hit beech flats to get their fix. If acorns are scarce, don’t overlook other nut trees in the area to locate missing birds.