Help Us Save the Sportsmen’s Act of 2012

When nearly 50 national sportsmen’s and conservation organizations–some with markedly different goals–act in harmony to support something, you know it’s... 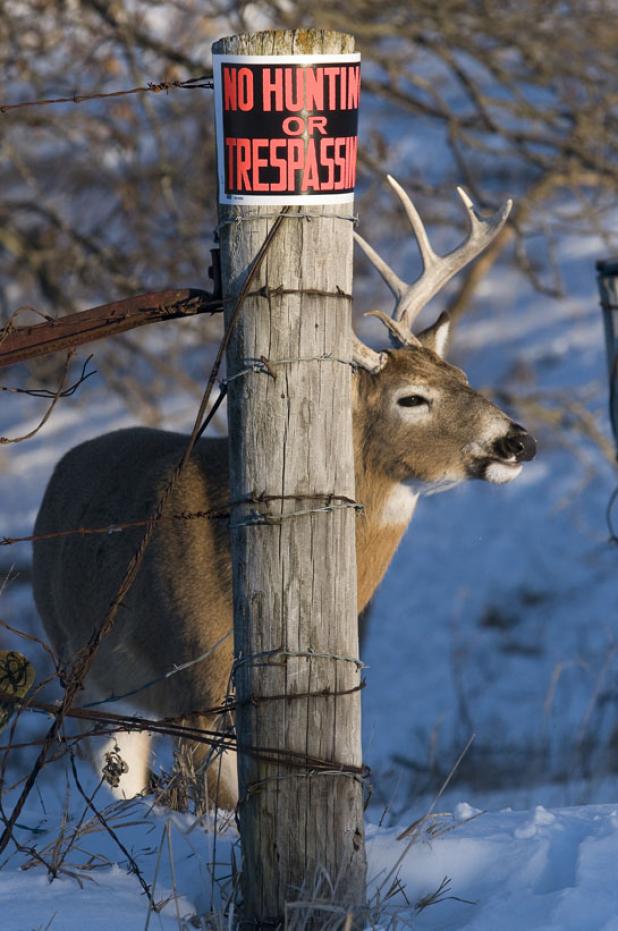 When nearly 50 national sportsmen’s and conservation organizations–some with markedly different goals–act in harmony to support something, you know it’s vital to the future of hunting and fishing. Such is the case with The Sportsmen’s Act of 2012, originally a bipartisan-backed bill that has just been blocked in the Senate. Sportsmen have to act fast to let their senators know that this bill is extremely important for the outdoor community.

This bill is absolutely vital to our sports. Among other things, it would:

– Help open millions of more acres of public hunting and fishing land by using revenue from offshore oil and gas leases to buy access from private owners.
– Help our troubled waterfowl population by reauthorizing the North American Wetland Conservation Act, which uses federal money to support state, local, and private wetlands projects.
– Use monies from the Pittman-Robertson excise tax on hunting and shooting equipment to create more public shooting ranges, which are sorely needed in many areas of the country.
– Raise the price of a duck stamp–a federal license to hunt ducks, conceived and supported by sportsmen–the proceeds of which help conserve waterfowl. And it would finally allow hunters to buy stamps electronically.

Even though the House of Representatives passed its version of the bill, the following U.S. Senators blocked passage:

This is not the time to be divisive or partisan. If you want to save hunting and fishing for future generations, contact your Senators now at www.contactingthecongress.org and tell them to vote yes on The Sportsmen’s Act of 2012.

You need to do this NOW. If senators hear from us in the next 48 hours, a new vote may be taken. If not, the bill–and all the good it could do–will probably disappear.–The Editors

Get all the background on the Sportsmen’s Act of 2012 here:

Will The Senate Let the Sportsmen’s Act Die?

Senate Could Vote on Sportsmen’s Act This Week

Exclusive Interview: Sponsor of Sportsmen’s Act Tells Us Why It Should Be Law