We came across the three Swiss hikers on the second leg of our 12-day backpacking fishing trip along the Highline... 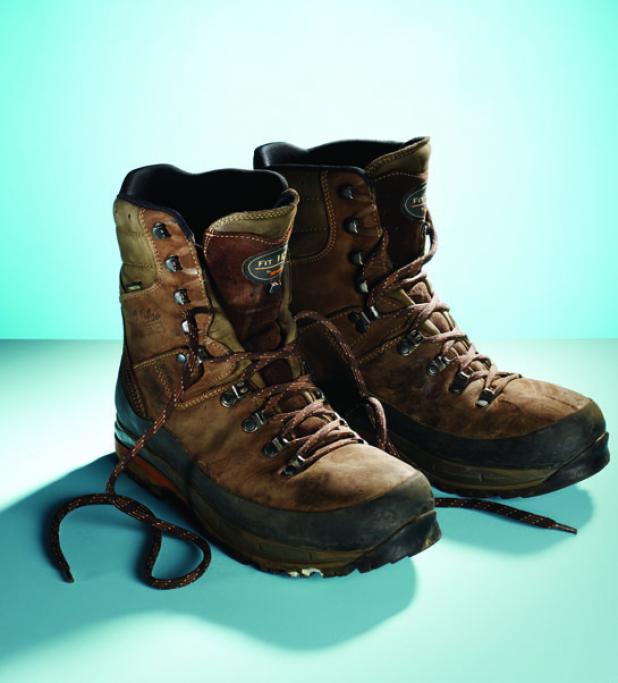 We came across the three Swiss hikers on the second leg of our 12-day backpacking fishing trip along the Highline Trail in Wyoming’s Bridger Wilderness. We were heading in as they were heading out. It was Wednesday, Sept. 19, 2001. So a thought occurred to me.

“How long have you been in?” I asked.

The tallest of the three men answered in German-accented English. “Ten days,” he said. “We see no one else.”

Quickly I counted backward and came to Sept. 9–two days before 9/11. Two days before airliners flew into the World Trade Center towers, before the word horror took on new meaning, and before everything I thought about the future had to be amended.

I searched his face for any reaction, saw none, and asked, “Then you don’t know about the terrorists, do you?”

His puzzled look was answer enough.

As I tried to explain the events of that awful day, watching their faces was like viewing a replay of our own reactions to the unspeakable atrocity as it unfolded. Confusion to disbelief to horror–and back to disbelief.
All of which convinced me, again, why I needed to be there in the wilderness.

The line between sublimity and sadness is often razor-thin, like being on opposing teams during a walk-off home run. You can be sky-high one second, a mile deep the next. And it’s difficult to recover from the emotional plunge.

That’s where sportsmen have the advantage. We know where healing awaits. For me the surest, quickest cure has always begun at any sign announcing the boundary to a wilderness area–a place where man is only a visitor. The moment I step across that line I feel worries that seemed important a day ago begin to melt away. I may be carrying 45 pounds on my back, but somehow my step is lighter.

Long before the trip ended, nature had restored some certainty and balance to our lives. The world had not healed when we rejoined it 12 days later, but I felt better prepared to live in it.