Paula Smith is not prone to revealing secrets. She won’t tell you where the big bucks she keeps tabs on... 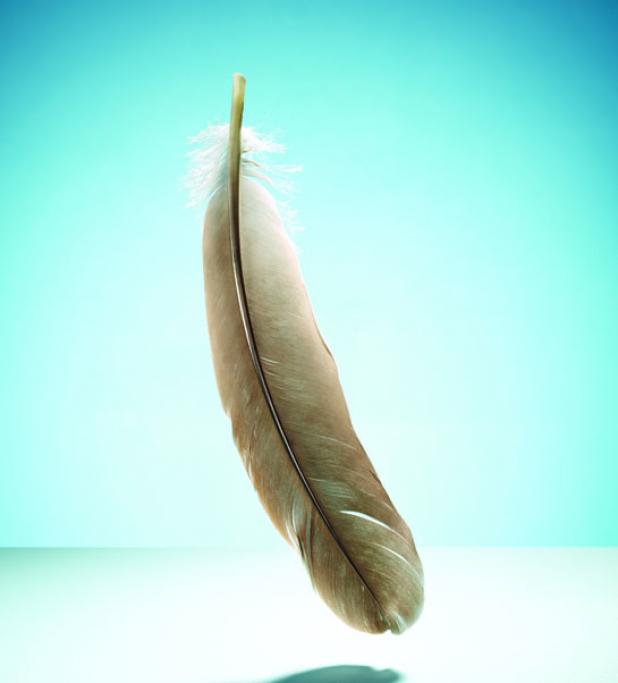 Paula Smith is not prone to revealing secrets. She won’t tell you where the big bucks she keeps tabs on hang out. Those are her bucks, and she wants to be the one to find their sheds, which also belong to her.

Yet every so often, Paula will offer up a gift. She’ll tell you where to go if you want some of the last of the wineberries. And she finds her own foolishness as amusing as anyone else’s. Once she told me about the time she tried to kill a deer with a knife by jumping down on it from a tree limb. “Seemed like that doe had been gone for five seconds before I hit the ground! I fell right on my ass!”

Paula is anything but lazy. When parts of “her” territory were overrun with Canada geese a few years ago, she would occasionally grab one, wring its neck, stuff it in her backpack, and take it home on the bus. But that didn’t go so smoothly one day. “About the time we got to Georgetown, I hear aw-uk, aw-uk coming from my pack. The goose ain’t dead. People are trying to figure out what this sound is. So I did my crazy-lady act to buy some time.” Her eyes get wide. Her neck goes limp. She swings her head to and fro, moaning some unhinged stream-of-­consciousness about the Gravy Man chasing her. It’s so good it freaks me out.

“That only works for a little while, so I got off the bus in Georgetown and finished choking that goose in an alley. Then I got on the next bus. Me and Gordon ate every bit of meat on that bird.”

I tell her that Canadas are federally protected, and taking one can get you a fine of up to $10,000. Paula knows this. “But we’re overrun with geese. You can say, ‘Well, if everybody did that, it’d be terrible.’ And it would. But how many yuppies are gonna strangle a goose?”
I don’t condone such lawbreaking. But I am proud to count Paula Smith as my friend.

_Bill Heavey’s latest book, It’s Only Slow Food Until You Try to Eat It, will be released in May by Grove/Atlantic.