Let’s be honest: I can blow a duck call until help arrives and that’s about it. But in one small … Continued 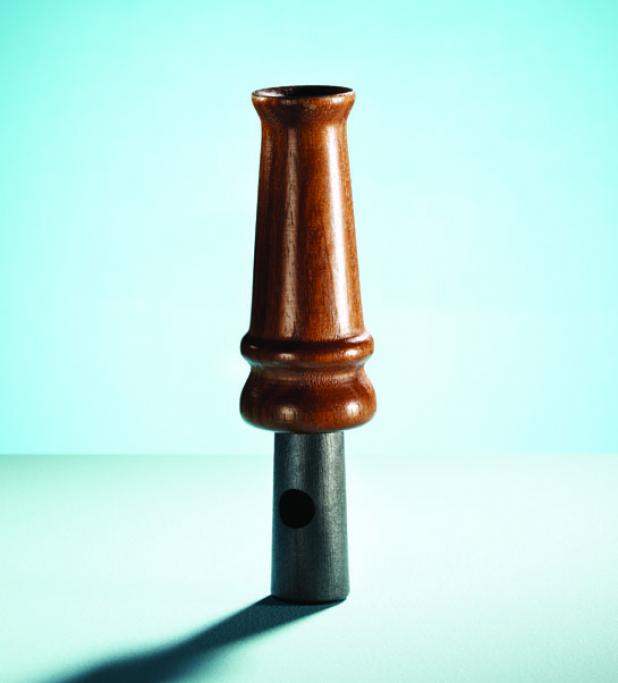 Let’s be honest: I can blow a duck call until help arrives and that’s about it. But in one small corner of North Dakota, I am a legend.

Years ago, Winchester invited me and 29 other writers to Bismarck for the introduction of a new semiauto shotgun. Every morning, they split us into threes and fours and scattered us across the state to hunt with guides and locals. One foggy morning found three of us spread out along a brushy fenceline shooting Canada geese. Our guides were four carpet layers who loved to hunt honkers but for whatever reason never shot ducks.

In fact, these guys had never even heard a duck call. When I broke out mine to work a flock of mallards that appeared out of the gloom over the decoys, they were amazed. I don’t know if they were more surprised that I could talk to ducks or that anyone would want to.

Those mallards circled and circled in range but never quite committed, and we let them go. The geese, on the other hand, decoyed perfectly that morning. I shot a limit and then sat at the edge of the field enjoying the hunt, done shooting but with my gun still loaded in case the mallards returned.

The head carpet layer came over.

“You can shoot my limit if you want,” he said.

“I want you to shoot my birds.”

Pretty soon we were standing up, arguing. It wasn’t quite heated but it was weird. Neither of us was backing down. Finally I said, “Look, this has been great. I killed a limit of geese. I’m happy. What I want to do now is shoot a duck.”

As if on cue we heard the faint quack of a mallard hen looking for company in the fog. I blew a little hail call. You could hear the poor duck’s quacks grow louder as she turned our way, thinking she’d found a friend. Right over our heads, the mallard flew out of the fog. I raised my gun, and the bird tumbled to our feet. Taking half a step, I picked it up.

The head carpet layer stared at me like I was a witch.