Great Stories From Field & Stream Writers: ‘My Leap of Faith’ by Steve Rinella

Sometimes it’s difficult to anticipate sources of danger when you’re hunting in the backcountry. But on this sunny day, while... 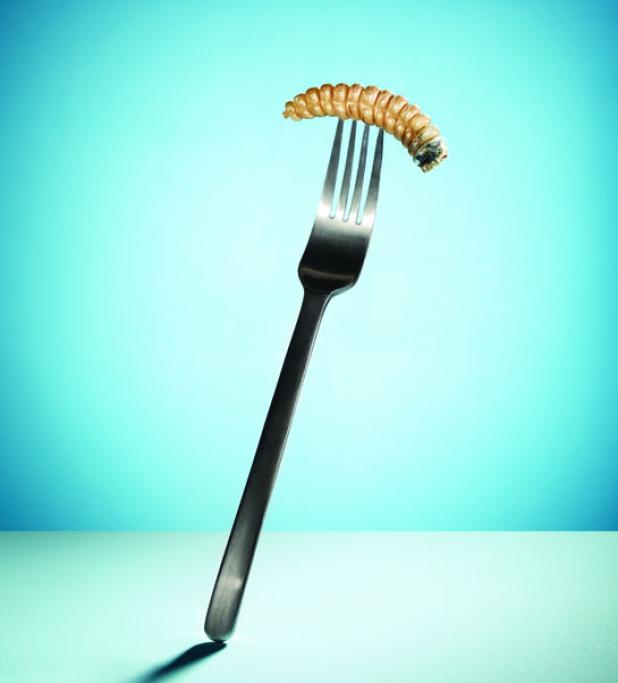 Sometimes it’s difficult to anticipate sources of danger when you’re hunting in the backcountry. But on this sunny day, while hunting Coues deer in eastern Arizona, we never had any doubt that rattlesnakes were the things to be watching for.

I was hunting with the crew that films my TV show, Meat Eater. The last few days had been cold and wet. Now that it was warming up, our cameraman, Mo Fallon, commented that every rattlesnake in the neighborhood would be coming out of the ground. He also mentioned that this area was known for green Mojave rattlesnakes, a breed whose venom includes a rare neurotoxin that can make their bites 10 times more dangerous than typical rattlers. Because I was walking in the lead, I figured it was my responsibility to be extra vigilant. But I was distracted from my duties by the fact that we were traveling across fresh terrain, where I was more interested in looking for deer than reptiles.

When I did hear the snickering sound of a rattlesnake, I couldn’t tell where it was coming from. I froze and flashed my hand up in a warning to Mo, who stopped without knowing what was going on. I scanned a 10-foot radius around my body but couldn’t see anything. Then, suddenly, I noticed the coiled body and rattle of a 4-foot green Mojave switching agitatedly between my feet. The business end of the snake emerged from the outside of my left boot. Its middle portion was pinned firmly beneath my weight, but there was still enough exposed neck for the snake to be coiled into a striking pose with a fine set of displayed fangs.

I stammered to Mo, getting out some sequence of the words “Snake…boot…rock!” Somehow he understood what I was trying to say, and he grabbed up a fist-size boulder. “On three,” I said.

As soon as the rock left his hand, I jumped. My leap was far, and Mo’s aim was true. Later, after the snake had simmered, its flesh was chewable but stringy. No matter how much I seasoned it, the meat couldn’t erase the metallic aftertaste that forms in your mouth after a close call.