My instinct was telling me not to pull the trigger, but the guide was hissing shoot, and I could feel... 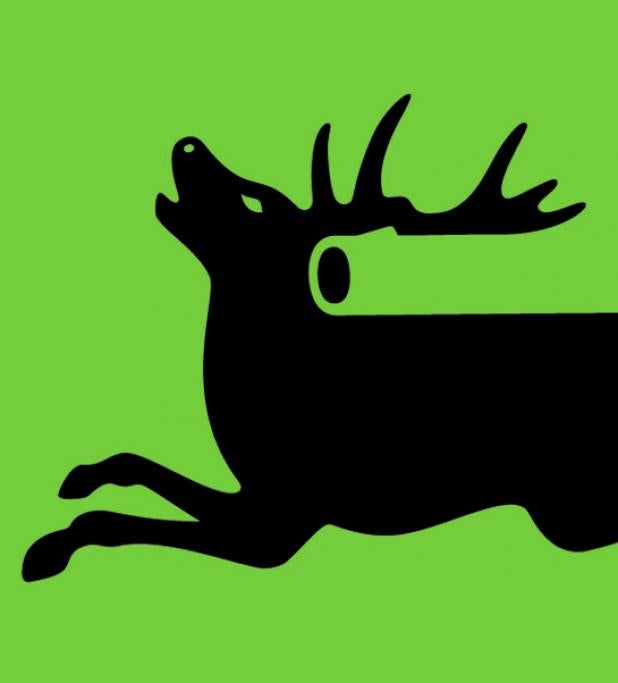 My instinct was telling me not to pull the trigger, but the guide was hissing shoot, and I could feel the eyes of seven guys behind me, surely asking what was taking me so long.

I was five minutes into an elk hunt in eastern Oregon. The plan was for two guides in two trucks to drop the hunters off where we could hike and glass, looking for elk moving through the country. But as soon as we pulled onto the ranch, David, the guide, barked, “Get out!” In seconds I was on shooting sticks, the crosshairs of my scope wobbling over the chest of a bull standing in dark timber 280 yards up a steep hill.

Here’s the thing: I didn’t care if it was a ­record-​book bull; I didn’t want to shoot. I was excited about a weeklong hunt in the mountains, and I didn’t want it to be over before it started. But more important, jumping out of the truck and shooting a bull before I got my boots dirty is not how I wanted to kill my first elk–or any elk.

I’ve been on horse-pack wilderness hunts, and also big-game hunts where I spent a fair amount of time looking through a windshield. I sit in a vehicle plenty in my everyday life, so I’d always rather hike the backcountry if I can. I’ve hunted the West enough, however, to know that in big, open country, a four-wheel-drive rig is often the best way to cover the vast terrain. I’ve had some great hunts that followed the common scenario of spotting a distant animal from the truck, bailing out, and making a stalk. Nothing wrong with that.

What does feel wrong is killing an animal before I’ve gotten a chance to know the country. I want to climb mountains and hike through timber. I want to see not only the game I’m hunting but the birds and trees and all of the animals and plants that make a place unique. I want to sweat and work and cope with the mountains and forests where my quarry lives, even if I’m just a brief visitor.

So far the only thing I’d done on this hunt was not spill my coffee. I stalled, hoping the bull would bolt. He stayed put. I don’t remember deciding to shoot, but the rifle recoiled, and the bull whirled and disappeared.

The whispering from the gallery behind me said it was a clean miss.

I wished I could share their opinion but knew it was worse. When the trigger broke, I was sure of where the crosshairs were: on the chest but a touch back and way too high.

I found half a dozen small spots of bright blood. That was all, however, and after 500 yards we lost the track. We hiked all over the ranch and the adjacent national forest trying to catch up with the herd, but we saw no sign.

“Elk have a big no-man’s land between their lungs and backbone,” David told me. “The bullet’ll poke right through that spot, and that bull will be just fine. Believe me.”

Yeah right. He was a guide trying to make his hunter feel better, but that night I lay in bed feeling worse. I inherited a deeply superstitious nature from my Sicilian ancestors, but whereas they wore charms to ward off the evil eye, I mostly focus on not doing anything that will draw a curse from the hunting gods. People look at you funny when you’re superstitious, so I don’t talk about it much, but to me it’s very real and can be summed up like this: Hunt with a respectful attitude, honor the animal and the place, and do things the right way, and you will be rewarded. Get greedy, care more about yourself than your prey, and you will be punished. And that morning I had bowed to peer pressure and shot an animal I didn’t want to kill–a cardinal sin in my book.

I spent the next two days with no thoughts of shooting another elk. I was happy to go along with the other hunters. We still-hunted through the dark timber of the national forest. We climbed sage-covered hills. We spent hours glassing the spectacular landscape.

On the third day, David and I dropped off some hunters, then hiked a ridge that overlooked a vast canyon. We hoped to locate a herd and get a few hunters in place for a stalk. We were nearing the point when David said, “There they are,” and dropped to his knees.

Sixty head of elk were streaming over the ridge to our west and into the canyon below us. In the mix was a fine bull, herding his cows and bugling with a raspy scream.

In a crouch, we ran to the rim and set up. They were going to cross 80 yards below us, and I was ready. But the wind was wrong, and when the lead cow drew in line with us, she stopped as if running into a wall, and the herd turned and bolted for the high country.

I ran to cut them off and dropped to one knee 100 yards from where the first elk were already boiling out of the canyon. They crossed 15 yards of open space before disappearing into the timber above.

When the herd bull came out, I only had a couple of seconds to put the crosshairs where his chocolate mane met his tawny body and pull the trigger. The lead was perfect, and he tumbled over in midstride, a bullet hole right behind his shoulder.

I’ll admit it: I felt great. I was thrilled with the bull, proud of the shot, and most of all, deeply satisfied with the hunt. Then I thought of the bull that I had wounded and my bad decision that was responsible for crippling him, and it cast a shadow over my smile.

David and I touched up our knives and started butchering, working slowly and stopping often to talk about details of the hunt: the size of the herd, how they poured down the ridge like a river, how powerful the bull looked and how much his bugling echoed across the canyon. Once we had freed the hide from the neck and legs, we pulled it off the carcass, and ­David said, “Sonofagun, I don’t believe it.” He gestured with the point of his blade. A small bullet hole, fresh and now leaking a few drops of blood, poked through the bull’s torso, a touch back and way too high. He smiled and said, “Told you that bull would be fine.”

Staring at the second chance that lay at my feet, the only thing I could think to say was “Thank you.”