Part 1: A Parallel Universe of Recycled Air and $9 Drinks Every year, we in the shooting and hunting industry... 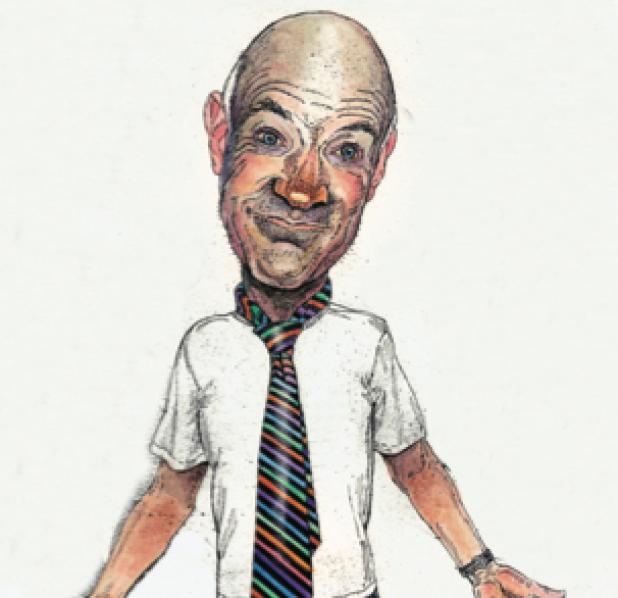 Part 1: A Parallel Universe of Recycled Air and $9 Drinks

Every year, we in the shooting and hunting industry celebrate the great outdoors by voluntarily locking ourselves into the windowless Sands Expo and Convention Center in Las Vegas for four days of the finest in fluorescent lighting and recycled air. This, the 35th anniversary of SHOT, was the biggest ever. It filled every nook and cranny of the 630,000 square feet of exhibit space and attracted a record 62,371 attendees. What did we do?…READ MORE

[Part 2: How to Get Lost in a Straight Line

The next morning I walked the halls until I was so disoriented that I realized I had passed some exhibits – like the company offering “custom” 1911 grips in pink zebra stripe and Day-Glo green – three times. Determined that at the very least to get lost in a straight line, I pulled up the “compass” app on my phone. I paused to rest by an exhibitor selling a motorized bit of rabbit fur that lured dogs in. I don’t know if the product worked, but the marketing did. Every seven seconds, another dog hit the dust. It was as if research had determined the optimum interval to hypnotize consumers with coyote shootings was seven seconds. And it worked, because I must have stood there for close to ten minutes….READ MORE

In the very near future, you will come upon an overturned vehicle in flames with a woman and a baby trapped inside. They will be trapped because their seatbelts are stuck and the windows no longer work. While others stand around wringing their hands, you will whip out your new multi-tool or knife, break the windows with its carbide tip designed for precisely this purpose, then make short work of their restraints with your seat-belt cutter, and save the day…READ MORE

Part 4: A Lesson in Whetstone Geology

Amid all the razzle-dazzle of SHOT , picture two guys in identical leather cowboy hats sitting at a table decorated with a couple of beaver pelts and some sharpening stones. No heavy metal soundtrack, no video, no girls spilling out of their tee shirts. They did have a flyer for Dan’s Whetstone Company Inc., featuring a logo of a mountain man in a coonskin cap throwing a knife into a tree. It looked like it had been run off in somebody’s basement. The two guys – I guessed correctly that they were father and son – looked like a couple of hayseeds that’d taken a wrong turn and landed in Vegas…READ MORE