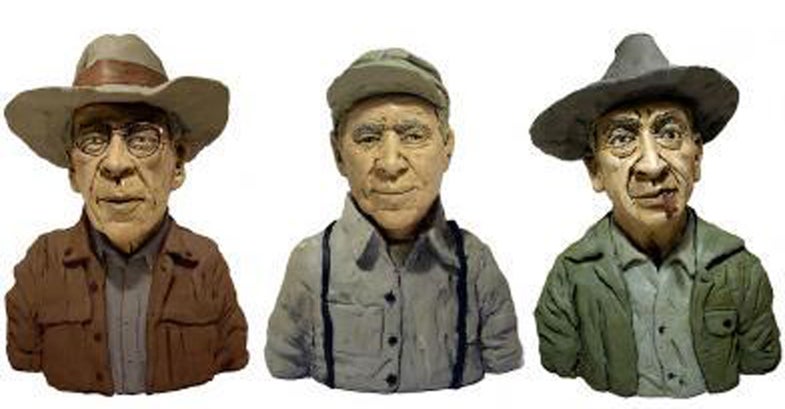 When I broke into the gun writing business in the mid 1960s, I was an editor, not a writer, which meant that I, who did not know what I was talking about, got to meddle with the copy of people who did. And those people were a different breed from today. To start with, they were almost all veterans. Not only did this give them a certain perspective on the use of firearms, but some formal training in ballistics as well. Pete Brown studied naval gunnery at Annapolis; Warren Page was a naval gunnery officer; Charley Askins was an Army ordnance officer, as was Col. Townsend Whelen.

I had the great good fortune to get my start on a small magazine whose main writer was a fellow named Larry Koller. Koller was a consummate outdoorsman. He was an expert shot with rifle, handgun, and shotgun, and a master gunsmith, bamboo-rod maker, flyfisherman, whitetail hunter, and cook. There was nothing he could not do, and do at the master-class level. While a few of the old gun writers were only semiliterate (Elmer Keith), most were far better educated than people are today because everyone was far better educated then. Ol’ Elmer probably never made it through high school, but he was a master storyteller, and if you pick up one of his books today you won’t be able to put it down. 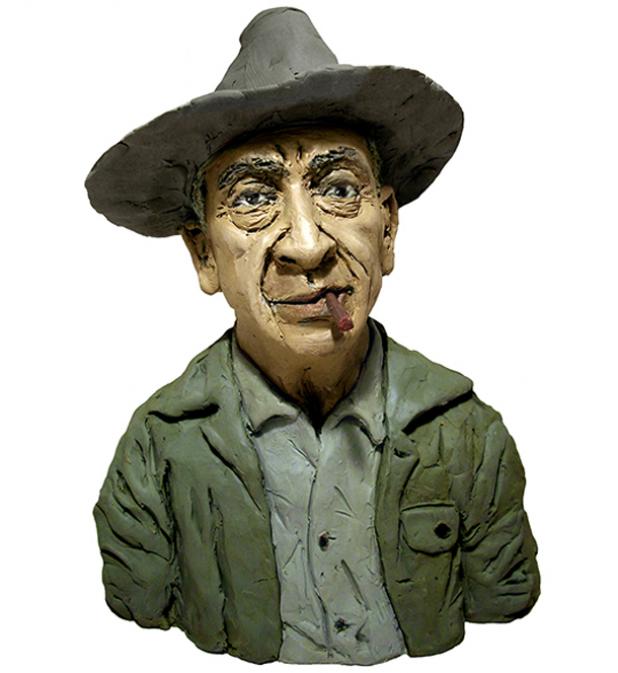 As a child, he was horribly burned when the building in which his family lived was set ablaze by an arsonist. Keith should not have lived, and he describes what he suffered in his autobiography, “Hell, I Was There.” For the rest of his days, he carried a six-gun, and I believe he hoped he would run into the man who set the fire. But he never did. He was a cowpoke, a packer, a guide, a good enough rifle shot to compete at Camp Perry, and a hugely influential personage, with both readers and the gun industry.

Personalities
There was a difference in temperament. Many gun writers of that era were authentically mean and nasty. Jack O’Connor hated Elmer Keith; Elmer Keith detested Jack O’Connor. Warren Page hated everyone. Charley Askins didn’t hate anyone specifically, but he did like to shoot people for recreation because it cheered him up. Charley was a national pistol champion early in his career, and his father was, in the 1930s and ’40s, probably the foremost American authority on the shotgun. Charley was jealous of Bob Brister, and once a year, when I was at Field & Stream, we’d get a letter from him saying, “I’ve killed 100 Cape buffalo. I don’t see why you keep that g - - damn Brister. Give me the job.” 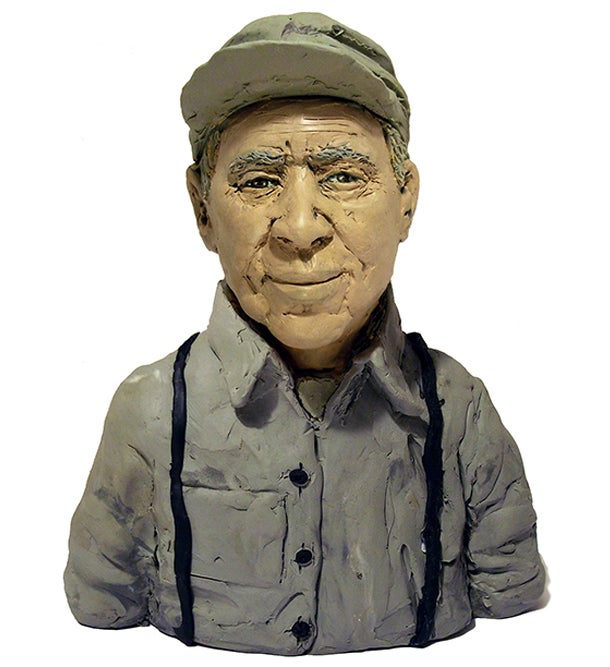 Warren Page was especially interesting. He was a Harvard graduate who, when he came out of the Navy after World War II, was an alcoholic. As I was told by someone who knew him then, he was put in a sanatorium with the expectation that he would die. But he didn’t. He dried out and never took another drink. Page at that time was a fisherman who had hardly any experience with guns, and he went to the offices of Field & Stream in 1947 to apply for the job of Fishing editor.

“We just gave that to a young fellow named Al McClane,” said editor Hugh Gray, “but Shooting editor is open. Want it?”

Page did, and went on to make history.

John T. Amber deserves a place of honor here. In the early 1950s he took over Gun Digest and made it the publication of record for this odd business. Getting an article in Gun Digest was the sign that you had arrived. Amber was highly knowledgeable, a fine editor, and he had a nose for talent. He was also a gun nut in the truest sense. If you ran into the average gun nut at the NRA convention who’d seen something interesting, he’d tell you what it was and give you the booth number. Amber would clutch your arm in a death grip and drag you there. But when he died, he left a barn attic literally filled with rusting, neglected, rare, and beautiful firearms.

Bill Jordan was a Southern gentleman and a truly nice guy, but he was also a career peace officer and a gunfighter in the old sense of the word. Skeeter Skelton was much the same, a lawman and a wonderful spinner of tales who was great company but whom you would not screw with unless you wanted to end up in a coffin.

The Darkness
There was a dark side to all of this. Lucian Cary, who wrote about guns for True magazine and was very good at the trade, died alone and destitute, an alcoholic, in a New York City flophouse.

A considerable number of old gun writers took their own lives with firearms. In his farewell column for Outdoor Life, Jack O’Connor listed them, and it was nearly all of his contemporaries. One, on the day of his suicide, called the police and said, “Send a car out to my apple orchard. There’s a dead man in it.”

“Me,” said the writer, and left with his revolver to end his life. 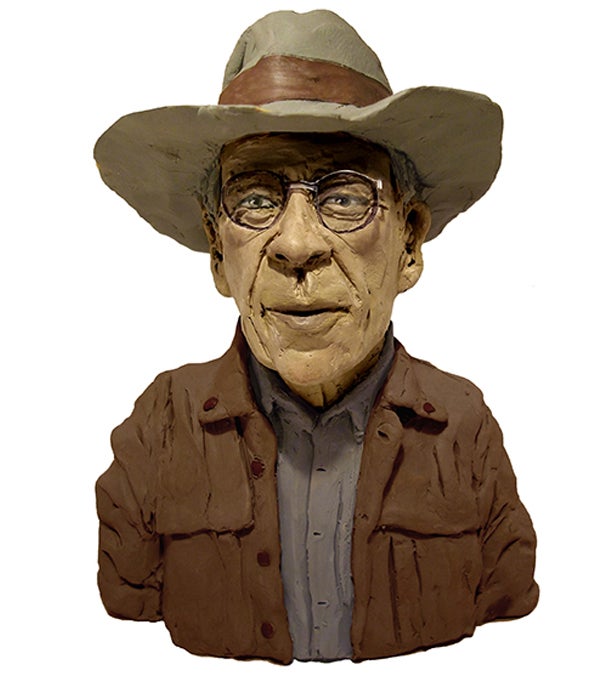 Tribal Customs
Unlike today’s writers, who specialize, most of the old guys were very good with rifle, shotgun, and handgun. They were also true outdoorsmen, men who had acquired their skills in the Depression when very few people could afford hunting equipment, and what you could buy was Stone Age by today’s standards. They could make do very nicely with very little.

In those days, gun writers became firmly identified with magazines, and like players in baseball before free agency, they seldom moved. Also, they were allotted more space per month. A typical shooting department ran to 3,000 words, and you got to say something. It’s easy to do today’s 500 words, but to write six times that length you have to know what you’re talking about or you’ll start B.S.-ing and readers will catch you at it.

The old-timers had different tribal customs. If you came upon a gaggle of gun writers at a trade show, every one of them would be dressed in a tweed jacket and a tie, and every one would be either drunk or well on the way. 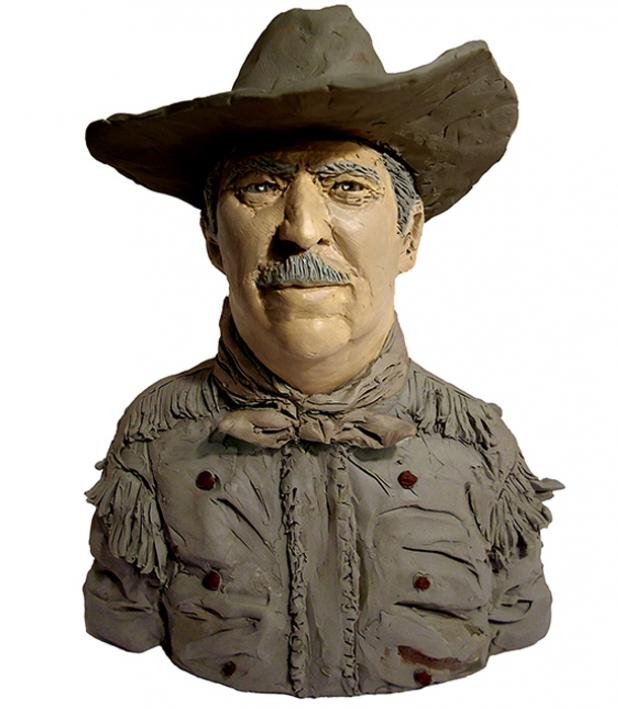 The Best
Who was best? Without doubt the best writer was Jack O’Connor. He didn’t have the greatest breadth of experience, nor was he the most technically inclined, but as the written word goes, he stands alone. Warren Page is the most underrated. He was an innovator where O’Connor was not, and had tremendous breadth of hunting experience.

But I think if you took a poll of those guys, their winner would be Col. Townsend Whelen. “Townie,” everyone called him, and his peers loved him, which is an astonishing achievement in itself. He was a careful, meticulous reporter and researcher, a man of eminent common sense, and a good writer who was often funny on purpose. Whelen was an intrepid outdoorsman who would take off into true wilderness with a hatchet, a knife, a rifle, a compass, no map, some matches, a little flour and salt, and a shelter half. He would stay gone for a month and think nothing of it. You don’t find much of that today.

I miss them, every one. 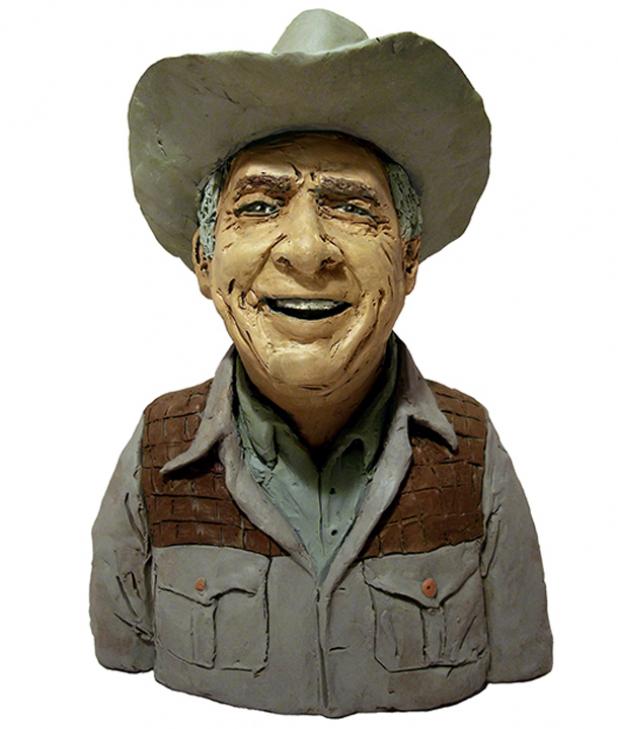