Best Shotgun Loads for Your Style of Turkey Hunting

Photos by Luke Nilsson Not everybody hunts spring turkeys the same way, so one load isn’t going to be perfect... 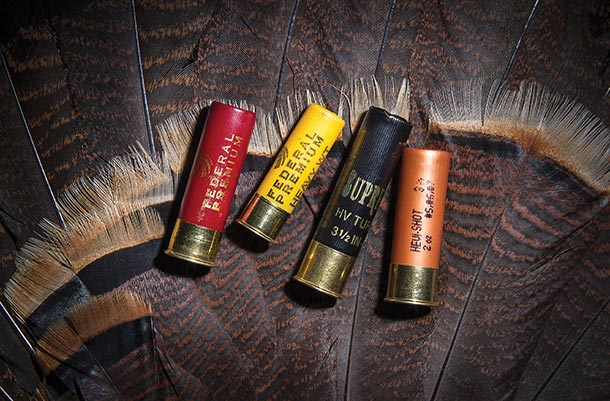 Not everybody hunts spring turkeys the same way, so one load isn’t going to be perfect for everybody. Here’s how to pick the perfect load to match your style of hunting.

| Run-and-gun Load EnvironMetal Hevi-13 ($26 for five in 12 gauge; hevishot.com) The Specs: 12-gauge, 23⁄4-inch, size 5 shot| | The Skinny: You hunt wary public-land birds and don’t want to pass up any ethical shot? You carry a light gun and need a soft-kicking load with reach? The 11⁄2-ounce 12-gauge payload of dense Hevi-13 pellets has a velocity of 1090 fps, producing tight patterns and low recoil.|