Breakout Bow Season: Tips and Tactics for Your Best Fall Ever

Do you know what starts in a few weeks? No, not just bow season. Your best bow season ever! Here's how to prepare for a killer fall, arrow your dream buck, pull off the coolest strategies, try something wildly new, and totally own the moment of truth. 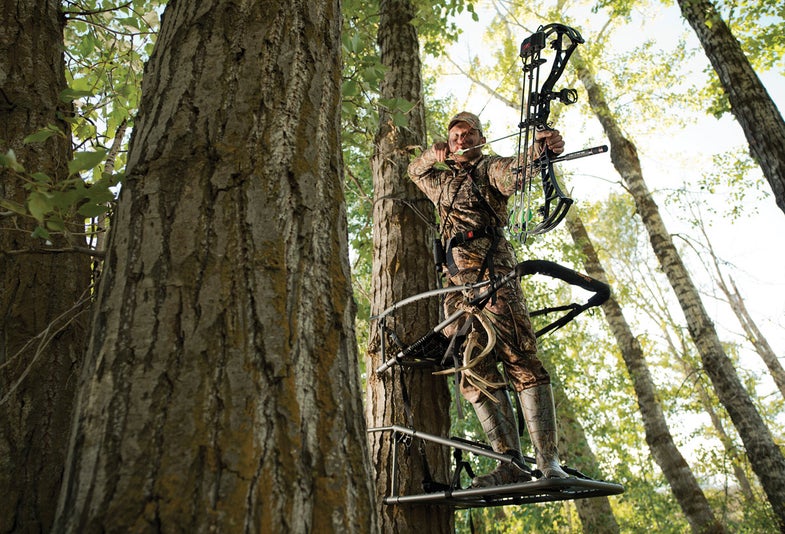 Do you know what starts in a few weeks? No, not just bow season. Your best bow season ever! Here’s how to prepare for a killer fall, arrow your dream buck, pull off the coolest strategies, try something wildly new, and totally own the moment of truth.

Tactic No. 1: Pattern an Opening-Day Giant
Bob Borowiak has tagged 30-some Pope and Young bucks, half of them during the first week of Minnesota’s archery season and several on the very first day. Here’s his blueprint for taking a quick buck. (Read More)

Tactic No. 2: Surprise a Roadside Public Trophy
A bow buck is a challenge anywhere, but stick one on a hard-hunted lot that’s open to everyone and you’ve really proved yourself. (Read More)

Tactic No. 3: Lure in a Velvet Buck
Your trophy room just isn’t complete without one. (Read More)

Tactic No. 4: Stalk a Stud With a Bud
Slipping up on a trophy buck is a blast by yourself, but it’s even better with a friend. (Read More)

Tactic No. 5: Stick a Wilderness Whitetail
Just like on public land, if you can arrow a trophy buck way back in the big woods, you’re a better hunter than most. (Read More)

Tactic No. 6: Ambush an Eye-Level Giant
Ditch the treestand and score without the height advantage. (Read More) 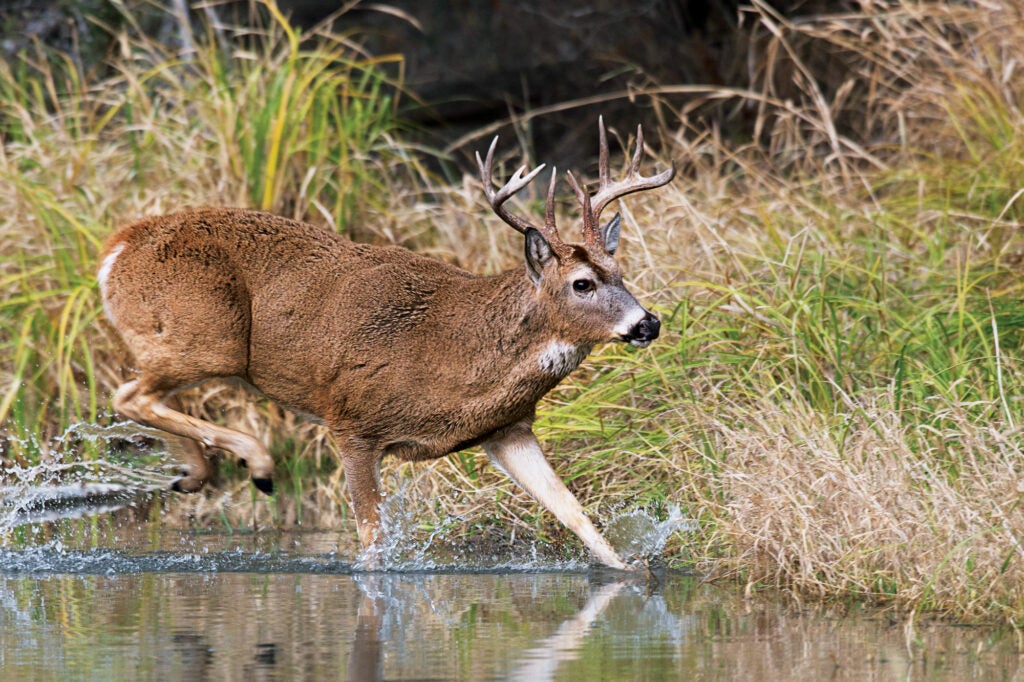 Breakout Adventure: Giddyap a Goat
If the key to your breakout bow season is doing something you’ve never done before, this should qualify: Walk a horse to within bow range of a pronghorn. (Read More)

Breakout Adventure: Be the Elk
Every adventurous archer dreams of an in-your-face encounter with a rutting elk, but today’s savvy bulls often come screaming to a call only to hang up out of bow range when they don’t see a cow. (Read More)

Breakout Adventure: Buck and Boars Now
You can catch a perfect storm of bowhunting in South Florida, but only if you hurry. (Read More)