Schooled: 2 Trophy Bucks That Got Away

Two pros reveal the lessons they learned from trophy bucks that got away. 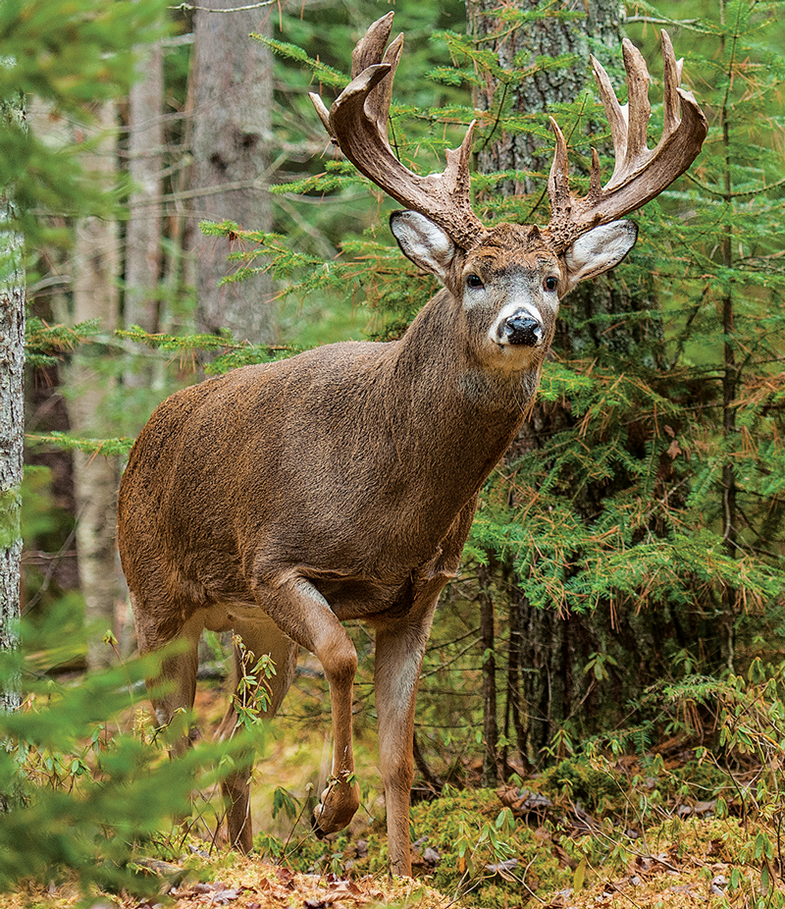 It’s transition time. The predictable bed-to-feed patterns of the early season are nearly gone; the nuttiness of the rut lies ahead. Sure, you can kill a giant right now, but the odds are in the bucks’ favor. As the experts below learned, this is the time of year when it’s easy to get schooled.

The Hunt
“Savage 7 is big, old, and very aggressive with other bucks. I first encountered him by trail camera. He was very predictable, like a train on a track. I set up on him opening day of the Illinois bow season—Oct. 3—and he did exactly what I thought he would. But my cameraman opened his blind window before I did; Savage snapped his head, looked our way, and took off. He completely relocated to another part of the farm.

“The next year I had a similar encounter in late October. A group of does came in and stood near my stand. I heard noise behind them, and suddenly Savage walked out. Then a hunter on the next property rattled, and Savage ran to the sound. But he got the other hunter’s wind, came running back toward me, and got my wind. He never showed up in that part of the farm again.”

The Hard Lessons
Perez is convinced that Savage 7 is a buck with no tolerance for human scent. “Some bucks get used to residual scent and don’t freak out,” Perez says. “Others, like Savage, are extremely paranoid. I could leave a stand at dusk, and if he walked past my trail seven hours later I firmly believe that he’d spook and never go back to that area.” This year the setup has to be perfect. “It’s going to be the first sit in a stand that I can hang with zero intrusion or residual scent.”

The Buck: “The Demon Deer,” a main-frame 12, like above
Location: French Lick, Ind.

The Hunt
“Late in the season a few years ago, I spotted a main-frame 6×6 with a very dark rack. My biggest buck grosses 198 inches, and this deer was just as big. The next year I found him while glassing beanfields in the preseason. I moved three cameras around and finally nailed down his core area—a tangled honeysuckle thicket along a creekbottom. The hunt turned into a chess game; he’d bed in that thicket, and whatever part of the farm I’d hunt, he just seemed to go the other way.

“The third season I threw myself at him. I had five or six cams out. I even canoed back in on the creek and set up on him. But I couldn’t lay eyes on that buck. On the last day of muzzleloader season, it was really windy, and I still-hunted the calm side of an oak ridge. I sat back against a tree for the last 45 minutes of shooting light, and when I stood to go, the Demon Deer got up 80 yards away and walked off. He’d been bedded there the whole time. After that he just disappeared.”

The hard lessons
“I know I pushed that deer too hard,” Reynolds says. “I was in and out of there, hanging cameras, scouting, and setting up.”

This year, Reynolds is taking a softer approach. “I’ve learned that I need to space out my efforts across his home range, hunt a spot only when the wind is perfect, and worry less about getting his picture and more about killing him.”