Tips from the Guides: Use Natural Attractant Scent for Late-Season Bucks

You can kill yearlings and 2-year-old bucks with commercial scents, but for mature deer, especially big late-season bucks, you have to use the real deal. 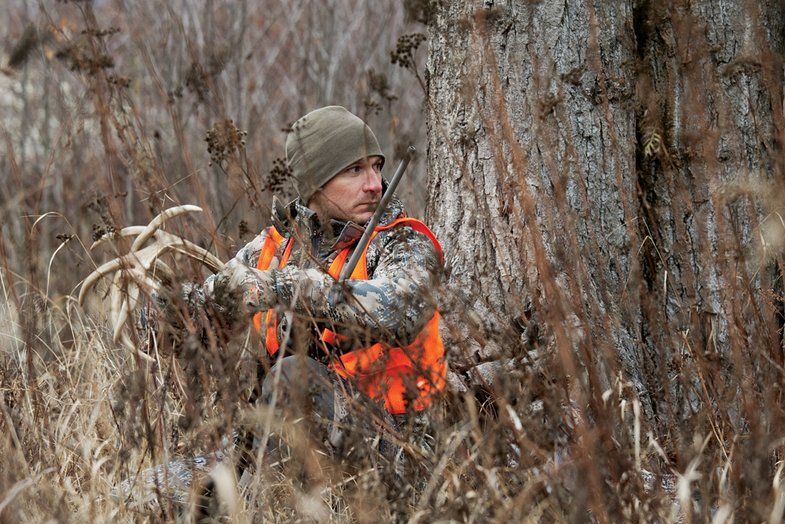 His Secret
“You can kill yearlings and 2-year-old bucks with commercial scents, but for mature deer, especially big late-season bucks, you have to use the real deal.”

One of Steve Maxwell’s favorite tricks now is to use the scent of a killed buck or doe. When you or someone in your camp kills an estrous doe during the rut, carefully remove the bladder and bottle the urine, he says. If someone kills a rutting buck, cut off and save the tarsal glands. “You can keep them in the fridge for post-rut pickup breeding or the second rut.”

The key, he says, is to use them in the same general area where they were taken. “Bucks in the doe’s area know her by smell and will still be looking for her. The ones in the buck’s area know him, too, and may still have a score to settle.”

Maxwell runs the doe urine on a drag rag and then hangs it up 50 to 75 yards out in front of his stand in a crosswind.

He hangs buck tarsal glands the same way, but in this scenario he rattles from the ground. “Start with a three- or four-minute series of rattling, crashing brush and raking branches, and then give it a rest for 15 minutes or so.” Do that three times, he advises, then try a new place. “I’ve had bucks come in so hard they had to skid on their hooves to keep from running me over.”