Photograph by Travis Rathbone You know that legendary deer that no one can kill? The one that never shows before... 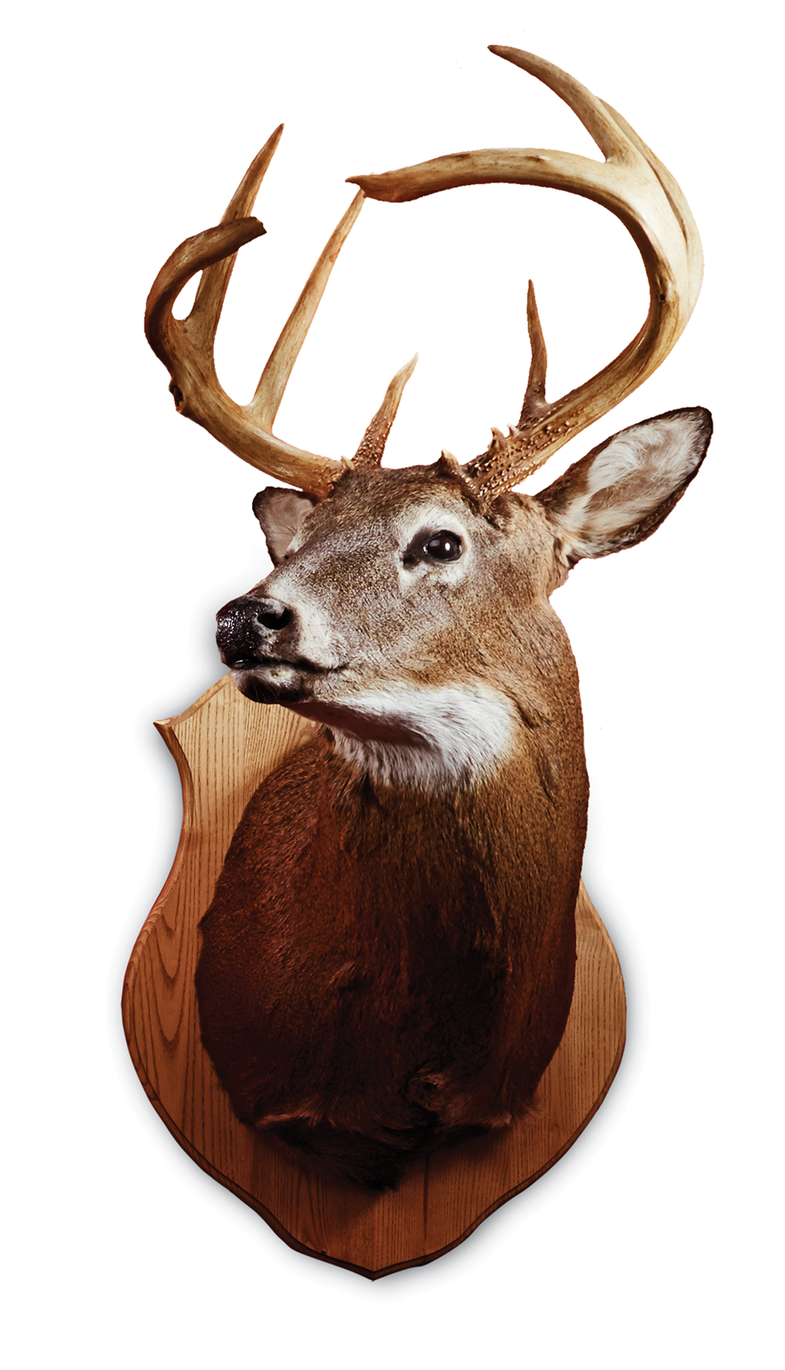 You know that legendary deer that no one can kill? The one that never shows before dark, ­ignores your calls, skirts your mock scrapes, and runs away from your decoy? Well, you’re going to tag him this month. First, you just need to know how he behaves.

1. They Have Smaller Home Ranges

Telemetry research across the country shows that as a buck ages, his home range (the place where he spends 90 percent of his time) tends to shrink. The latest studies in Louisiana, Maryland, and Pennsylvania put the average adult buck’s home range at between 269 and 559 acres, far smaller than the long-accepted square mile. A truly old buck’s range will be smaller still. This, combined with their tighter core areas (see next page), makes superbucks tough to locate. But there’s good news: Once you do find one, you can (carefully) stay on him, because he’s not going far.

2. Their Core Areas Are Smaller

Core areas (where a buck spends at least 50 percent of his time) are also significantly smaller for older bucks. Deer in the previously mentioned studies had core areas as small as 59 acres; the largest was 86 acres. So, there could be a giant living on your back 80.

Noted whitetail researcher Mickey Hellickson has studied truly old bucks more than anyone, and all his telemetry work points to one conclusion: “The older bucks get, the less active they are,” he says. “They’re like old men that would rather sit on the porch than go for a run. They just spend a lot of time on their bellies, and that makes them tough to kill.”

A recent Texas study showed that mature bucks used only 30 percent of their home range during the rut and often returned to “focal points” of activity every 24 to 28 hours. That is, they don’t waste time bombing over the landscape; they know where does are and go there. Also, UGA researcher Dr. Karl V. Miller says his work proves that “does assess the bucks in an area, and we’ve seen them go a mile out of their home range to find what they want.” In short, a stud whitetail may not have to find does because does will find him. So if you’re counting on your superbuck to make a big move during the rut, don’t.

Another Texas study, which matched the DNA from fawns with that of known mature research bucks, showed that 30 percent of the males never sired a fawn during a rut. On one hand, it goes against everything most hunters think about mature bucks. On the other, the loner buck that seems to have no interest in does is almost a cliché among dedicated trophy hunters. Whether this is the result of a personality trait or a hardcore survival tactic isn’t known. But rattling antlers, calls, and decoys are more apt to send these bucks packing than bring them running.

6. They Are HyperFocused on Survival

Anecdotal evidence supports what science suggests: These old loner bucks do whatever it takes (even forgoing breeding) to avoid trouble. A friend of mine once saw a 200-inch buck lie on its belly in a field to hide from a 140-inch 8-­pointer. Another knew a giant that bedded under his tree­stands and was always, uncannily, there waiting for him. To tag a super­buck you have to hunt smarter than anyone else—and get lucky.