Superbucks: Five Legendary Deer and How to Tag Them

Photograph by Lance Krueger Some bucks stand apart. It’s not that their antlers are bigger (though they often are). It’s... 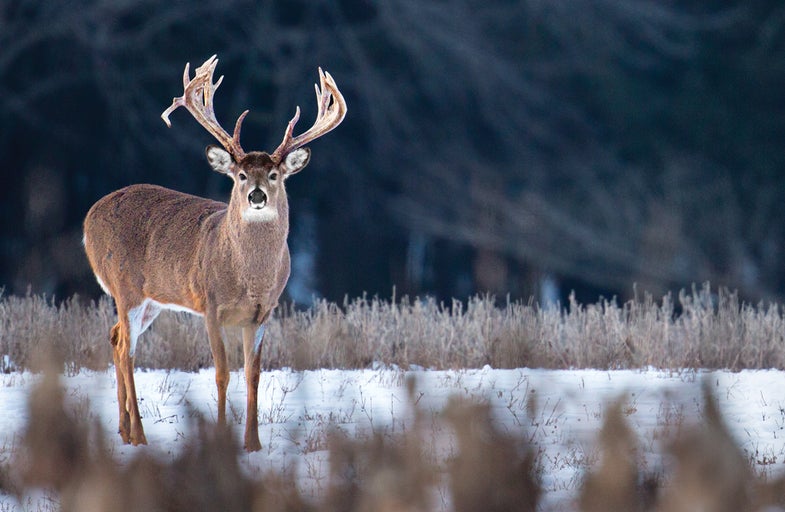 Some bucks stand apart. It’s not that their antlers are bigger (though they often are). It’s not that they dominate the herd (because they often don’t). These bucks simply don’t act like other whitetails. They’re loners, rarely seen, even during the rut. They’re sedentary, mostly nocturnal, and hyperfocused on survival. They are superbucks. What they all have in common is old age; they’ve run the gauntlet of hunters, predators, disease, and weather and survived when other bucks couldn’t. The good news: They are at their most vulnerable right now. Here are the stories of five such bucks—and the late-season hunters who found a way to put a tag on them.

Click the headline or the photo to read each piece.