The Best Breeds and Tactics for Squirrel Hunting With Dogs

The hardwoods become a squirrel dogger’s playground this time of year. Three experts dish on their favorite dogs and best tactics. 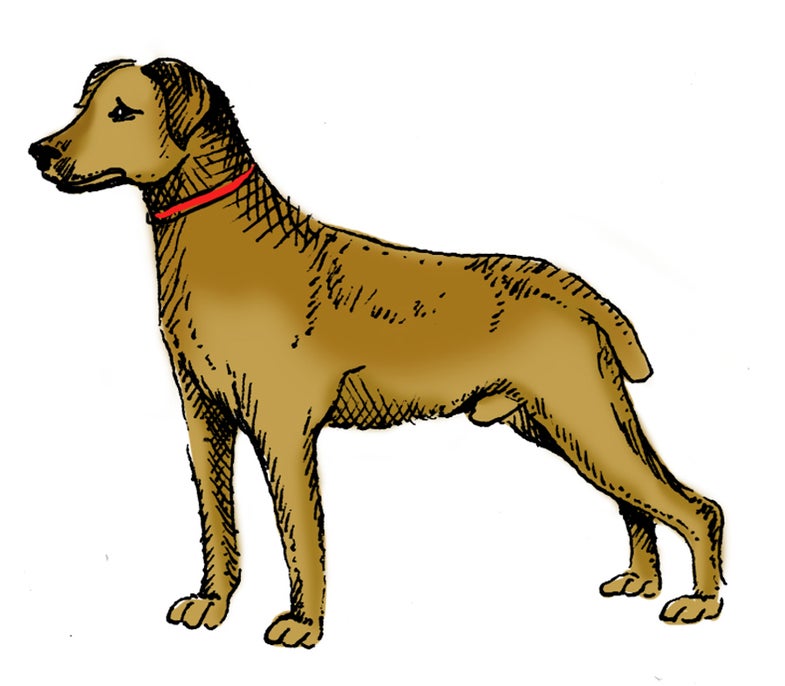 Illustrations by May Van Millingen

Squirrel hunting with dogs has all the excitement of old-time coon hunting, but it’s easily managed on public lands and smaller forest tracts. Below, three squirrel-dog breeders share their thoughts on the best dogs for treeing bushytails—and the best way to get a clear shot at a squirrel hiding in the tall timber.

Where I Hunt: The Mississippi Delta.

My Kind of Dog…is a little feist, 20 to 25 pounds. A small dog is easy to handle, and you can fit more than one in a dog box. I think most feists use their eyes more than a cur, and tree the squirrel a little quicker. I don’t like a real loud, hard-barking dog, either. I’d rather hear what the other hunters are saying and where they’re moving.

Potshot Trick: Use a green laser pointer and run that dot right onto the squirrel. Even if your buddy can’t see the squirrel, you just say: “You see my dot? Shoot it.”

Where I Hunt: Texas riverbottom.

My Kind of Dog…is a Ladner blackmouth cur. Their lines go back more than 200 years. They vary in size up to 90 pounds, but I like a 40- to 50-pound dog. Bigger dogs will tire out faster, and they tend to go around thickets that a little dog will go through. Blackmouth curs have amazing winding ability. They’ll walk on their two hind legs, like a kangaroo, with their nose in the air trying to smell a squirrel.

Potshot Trick: Hunt with three or four people. One guy jerks on a vine or shakes bushes to get the squirrel to move. Everybody else surrounds the tree. Somebody will get a shot.

Where I Hunt: West Virginia mountains.

My Kind of Dog…is a purebred original mountain cur. I’m a hound guy from way back, and I like the similarities between treeing walkers and original mountain curs. Curs tend to range out a bit farther, and they run a track by scent. I like watching them work a good track. When they tree, they’re up on the tree, staying tight and barking plenty, like a hound.

Potshot Trick: Treed squirrels tend to move suddenly, so keep the scope on your .22 set to low power. That way, when he dashes out of your crosshairs, you can track him until he stops again.