Hunters are the No. 1 predator of deer in the U.S., but many factors (most having nothing to do with... 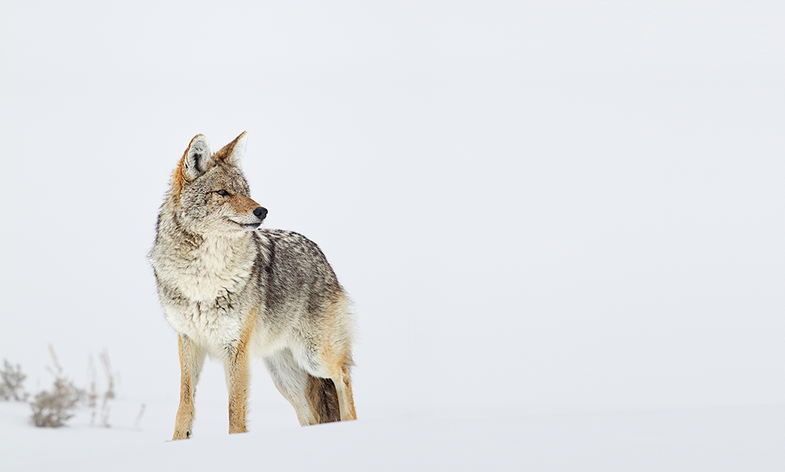 Hunters are the No. 1 predator of deer in the U.S., but many factors (most having nothing to do with hunter harvest) can imperil deer numbers, and lately they’ve been ­intensifying. Here’s a rundown:

CRP Acres
From 2007 to 2014, the number of farmland acres enrolled in the Conservation Reserve Program fell from 36.8 million to 19.7 million, thanks to high commodity prices and drought. The most severe losses have been in the prairie states, where a lack of other security and fawning cover will make it difficult for deer numbers to rebound quickly.

Timber Harvest
Deer thrive in young growth, but recent timber harvests—especially on federally owned lands—have declined sharply. As one example, production from Montana’s national forests has dropped 80 percent over the last 25 years. Regulatory constraints and litigation are the main culprits.

Hemorrhagic disease (HD)
Whitetails have lived with HD forever, but the summer of 2012 brought one of the worst outbreaks ever. Indiana, Louisiana, Nebraska, and North Carolina lost up to 10 percent of their herds, with localized mortality approaching 70 percent. Some areas have still not fully recovered.

Predators
Long considered a minor threat to deer in Southern states, coyotes now account for up to 80 percent of fawn mortality there. In the Upper Midwest, they join a growing triple threat of bears, bobcats, and timber wolves (now back on the endangered species list, thanks to a 2014 federal court ruling).

Winterkill
We have skated through some easy winters in recent years, but the brutal season of 2013–14 proved devastating in some parts of the Midwest and Northeast—especially Maine, where severe weather combined with a sharp decline in wintering habitat to kill 19 percent of the deer herd.

Overmanagement
Although there were too many deer in many areas during the height of the boom, and state agencies correctly increased antlerless quotas in response, the overall reduction went too far. The old you-can’t-kill-too-many-does mantra repeated by some biologists was proved wrong in many places, particularly those hit by some of the factors above.