Four Tips for Putting Together a Successful Youth Turkey Hunt

Pointers to keep in mind when hunting gobblers with a kid. 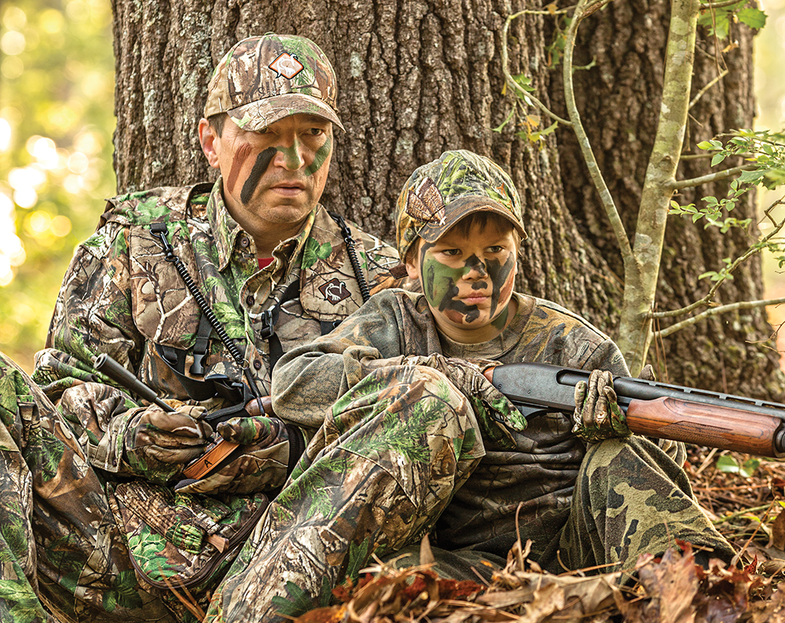 Hunters Specialties pro staffer Rick White says his best hunt ever was the one in which his son, Daniel, shot his first tom. It took a weekend that had plenty of learning experiences and oh-so-close birds, but at the end, Daniel had his turkey. Daniel was successful because his father kept a few key pointers in mind.

1. Get a Ground Blind
No setup beats a ground blind for a youth hunt, largely because it conceals a kid’s inevitable fidgeting. Get a model with plenty of room for child and mentor.

2. Have a Plan B
Even though the first morning setup felt like a slam dunk, White knew to have a backup spot in mind. Plan on using the whole weekend and have multiple roosts mapped out, so it’s easy to switch if one spot goes bust.

3. Be Patient
“All hunters have to be patient, but it’s even more important when you’re out with kids,” White says. He let the boy nap in the blind to make for a better overall experience.

4. Make It Comfortable
If the kid wants to bring a harmless distraction, let him—anything that prevents boredom is a plus. “I bring a bag of candy bars,” White says. “As long as there is candy in the bag, a kid can stick it out.”