The Basics of Crossbows, for Firearms Hunters

If we’re not living in the golden age of crossbow hunting right now, we’re right on the cusp. More states... 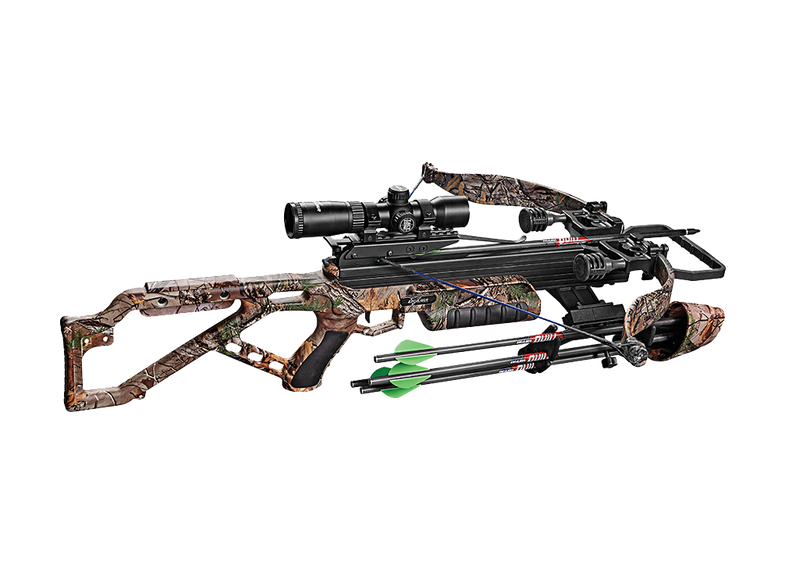 If we’re not living in the golden age of crossbow hunting right now, we’re right on the cusp. More states have granted the crossbow full inclusion during conventional bowhunting seasons. Initiatives to recruit young (and new) hunters are gaining steam. And let’s face it: As our population ages, more and more whitetail hunters are simply unable to draw a conventional compound bow, meaning that potential bowhunters must choose a crossbow or not hunt the bow season at all.

Naturally, manufacturers have responded to this uptick in consumers. Walk into a sports shop today and you’ll face an array of crossbow styles and models to choose from, all with varying performance claims and in a range of prices. Having plenty of options is always good, even when it adds some confusion to the mix. Use this guide, and see the example models of each, to help you choose the best crossbow for your hunting style, physical ability, and budget.

The oldest crossbow design, the recurve has been around for centuries.

Pros: Simplicity, coupled with nearly fail-safe performance. Also, you can perform most basic maintenance, including changing the string, yourself. This is a huge factor if you don’t have a bow shop nearby. Recurve models are usually lighter than compound or reverse-draw models. That, coupled with a generally better balance, makes a recurve a good choice for hunters who stalk game.

Cons: Recurves are louder than compound and reverse-draw models. Plus, they are much more difficult to cock, so they may be a poor choice for young and old hunters.

Equipped with similar technology and features to those found in vertical compounds, compound crossbows represent the largest segment of today’s crossbow market.

Pros: Thanks to wheels (or cams), compounds are able to generate more speed with less draw weight and are easier to cock. They’re widely available, so it’s easy to find a model that fits your body, hunting style, and pocketbook.

Reverse-draw bows are like a compound where everything is flip-flopped; the riser points toward the stock, rather than away from it. So as you draw the bow, the limbs flex inward, allowing for a longer powerstroke (and usually faster speeds). 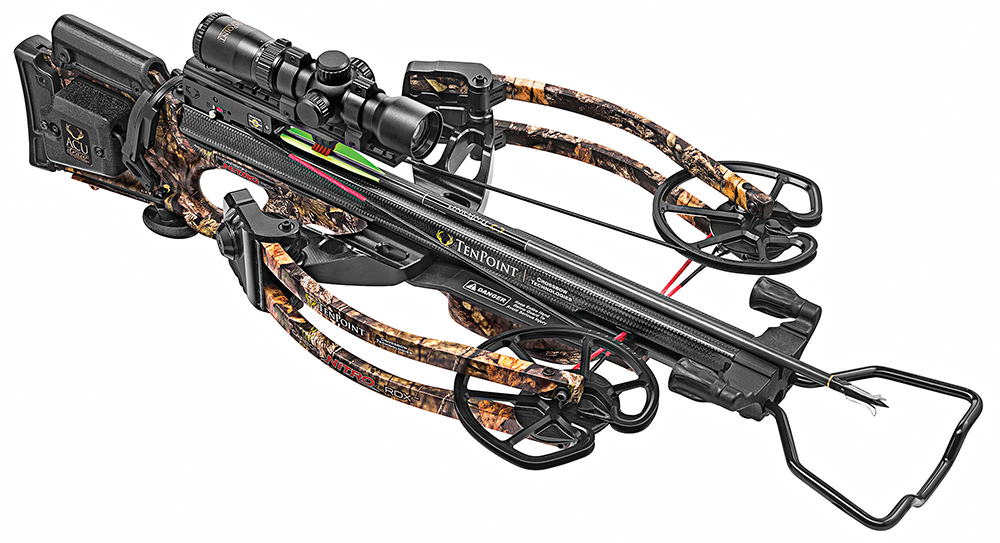 Pros: Generally the most efficient design, ­reverse-​draw bows also have a slimmer profile, making them ideal for ground-blind use. And because much of the weight is back toward the stock, many shooters find a reverse-draw bow balances better. The nearly parallel limbs make them quieter, too.

Cons: They tend to be pricier than other styles (which are spendy enough). They’re also less available, and as the new kids on the block, they haven’t proved themselves like the others.