The Future of Elk Hunting on Public Lands

Unless sportsmen unite, future generations might not have public lands to explore. 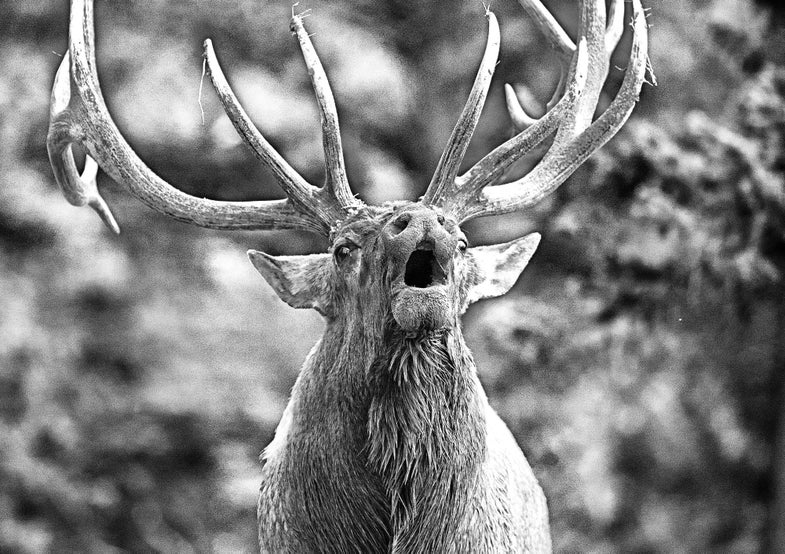 ➞ In 24 years of elk hunting, I’ve killed eight elk. Seven of them—including all three of my bulls—were on public land. The first bull, a 5×6, was high in the Bitterroot Mountains, in the Bitterroot National Forest, behind a ranch I was managing in 1991. I hunted that fall by shouldering a pack and a rifle and walking out from our cabin. I remember it as one of the greatest adventures of my life, leaving the swathers and the irrigation pipes behind and entering a vast world of elk, mule deer, and black bear, all of it free for the wandering.

That adventure has never ended. Although I love my native Alabama, I’ve raised my family in the West because of the freedom offered by our public lands. All Americans own a part of the greatest legacy of land the world has ever seen. We hold a 640-million-acre bastion of liberty that is the envy of a world growing more crowded and less free. If that seems too good to be true, that’s because it may prove to be so.

Right now, our public lands—where 72 percent of us hunt in the West and where almost all of the best D.I.Y. elk hunting on this planet takes place—are in the crosshairs of some misguided and truly shortsighted politicians. The first ruse is a demand to transfer public lands to control of the states, which have neither the budgets nor the incentives to keep or manage them, and which have already sold the majority of such lands granted to them at statehood. These politicians are counting on the anti–­federal government fury that we all sometimes feel, to blind us to their real plans: the transfer and sell-off of the lands that belong to us all. If they succeed, we won’t just lose our ­public-​land elk hunting. Federal water rights and grazing leases that underpin entire Western economies will be in play. We will face a radical remaking of our nation, bringing us in line with the landless citizens of China, Mexico, India, and most of Europe, where only the wealthiest hunt or fish or have access to wild country and clean rivers. It is not too late to stop this effort. Learn all you can, while we still have a chance to decide our own fate, and prepare for a battle.

And for heaven’s sake, get out there and enjoy your public lands.